AT&T is introducing drones to improve its 5G signal 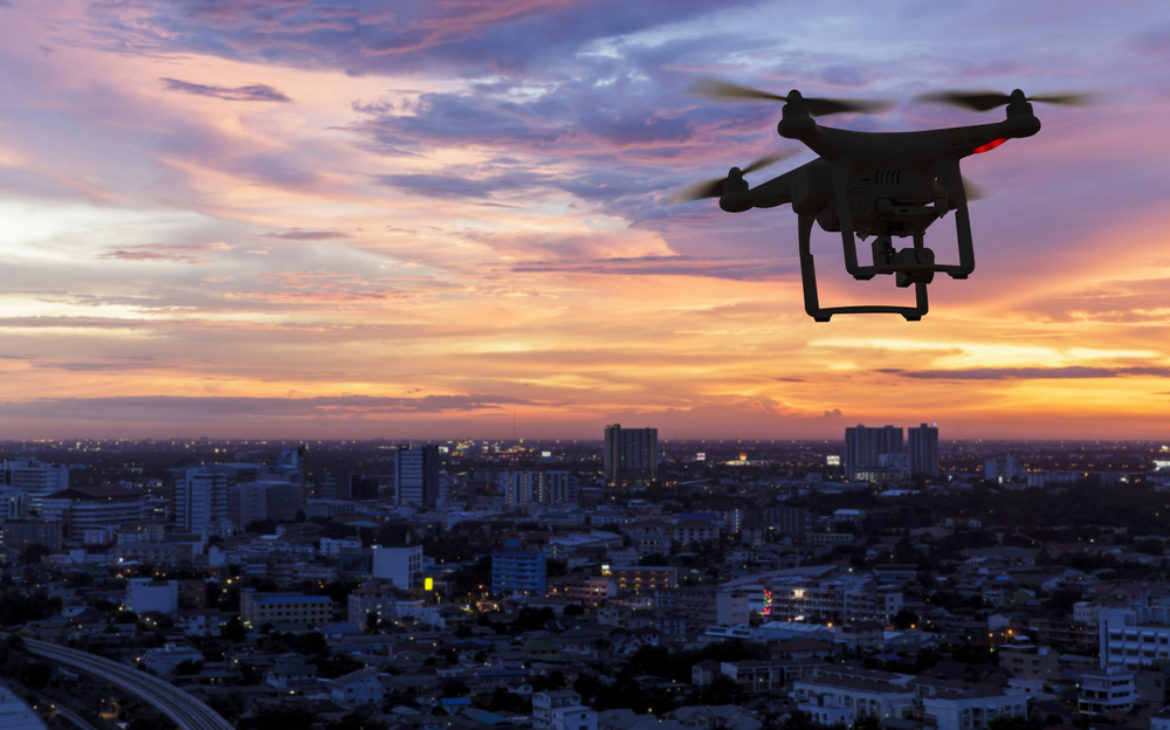 Wireless providers have a variety of tools at their disposal to improve 4G or 5G services un-der certain conditions. One such piece of equipment is called a COW, an acronym that used to stand for Cellular on Wheels, but now, with the new technology, the ‘W’ represents ‘Wings’.

Drones are hardly a novelty in wireless networks, but AT&T is claiming an industry first by deploying a 5G-powered drone in rural Missouri.

A&T’s drone team picked this area to launch its flying COW because it is so remote: no trees, no houses, and not that many people.

Ethan Hunt, principal program manager of the AT&T Unmanned Aircraft Systems (UAS) explained in a press release that AT&T had intermittent, weak LTE signals at the location before they launched the 5G flying COW. “We flew the drone up to about 300 feet, turned on the signal and it began transmitting strong 5G coverage to approximately 10 square miles,” Hunt stated. What that means is customers in the area with capable 5G phones have gone from no service to super-fast wireless in a matter of seconds.

The American operator says that its goal is to use the drones to provide first responders, mountain rescue services, and others with a strong connection to 4G or 5G to aid in search and rescue missions. However, drones do have limitations, particularly in terms of flight time. At the moment, AT&T’s drones can fly for two hours, compared to 30 minutes for consumer-oriented models.

According to Hunt, drones usually use 5G to control or to stream video, but the AT&T Flying COW is the only drone that provides a 5G network, which could be a complete game changer.

AT&T UAS Program Director Art Pregler said that all the focus within the drone world is placed on connectivity, and so are their solutions. “5G brings a lot of new capability to the table,” he added. “We can connect a lot larger number of devices with 5G. When we put that up, we can share with a larger population.”

According to Pregler, AT&T is working through certain technical challenges to enhance the capabilities of its COW drones, including the ability to fly for months at a time without landing and using solar power to provide 5G service to large numbers of users across wide geographic areas. So, will flying COWs be the revolution in 5G coverage as AT&T hopes? We’ll have to wait and see.