AT&T and Verizon to begin 5G rollout on January 19 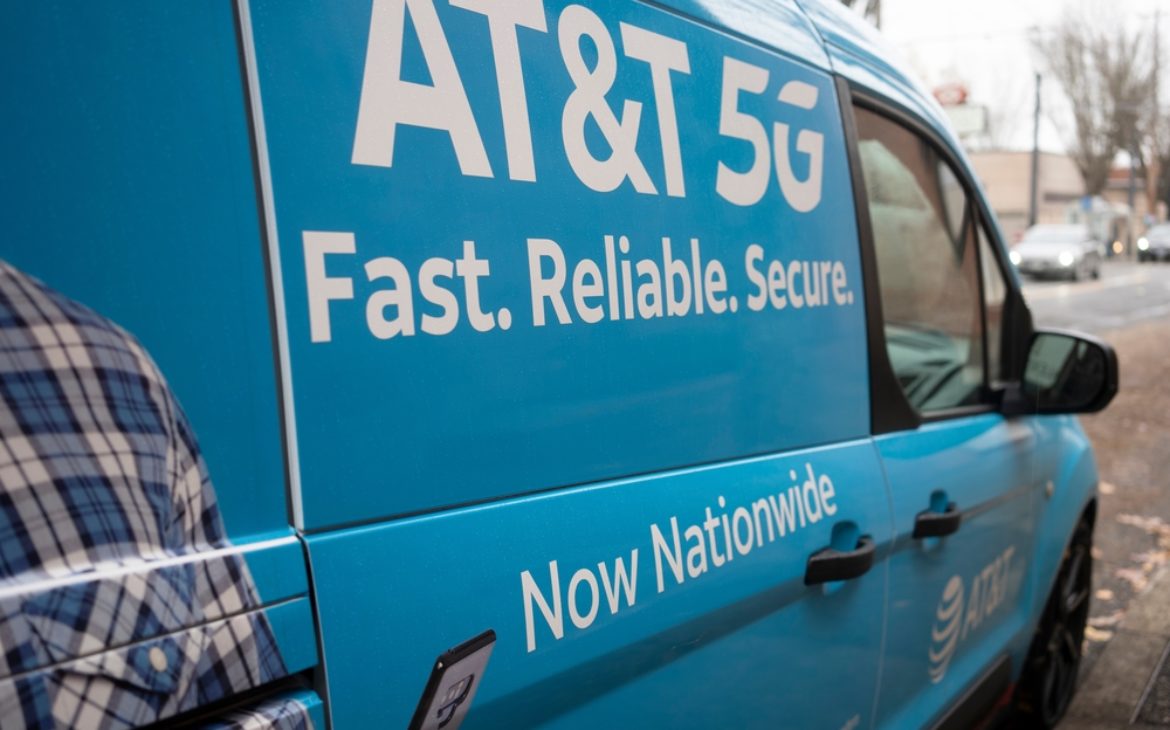 U.S. operators AT&T and Verizon will launch their 5G network on January 19 after the federal government forced them to postpone the deployment of fifth-generation network for two weeks at the insistence of the aviation industry.

Let’s recall, the operators were ready to put the network into operation as early as January 5, but the Federal Aviation Administration (FAA) insisted that the project be delayed due to the alleged negative impact of 5G base stations on flight safety. The telecommunications companies initially rejected the request, however, when the FAA added pressure by turning to court protection, an agreement was reached to postpone the launch for two weeks.

Now NBC reports that the operators – who agreed to create temporary buffer zones, limiting 5G service around certain airports – have been given the green light to deploy the network. Transportation Secretary Pete Buttigieg said that the negotiations between the two sides have been “healthy” and that the government is doing everything in its power to wrap things up and reach an agreement on time. He explained that the technical details are being negotiated every day, and the necessary analyses and calculations are done, so he believes that the FAA does not intend to request further delay of 5G deployment; although it has released a list of 50 airports, including JFK and LAX, where AT&T and Verizon’s expanded 5G coverage won’t be arriving in the next six months.

Namely, U.S. airlines protested against the 5G network because they claimed that its signals could delay a large number of flights and cause major disruption to air traffic.