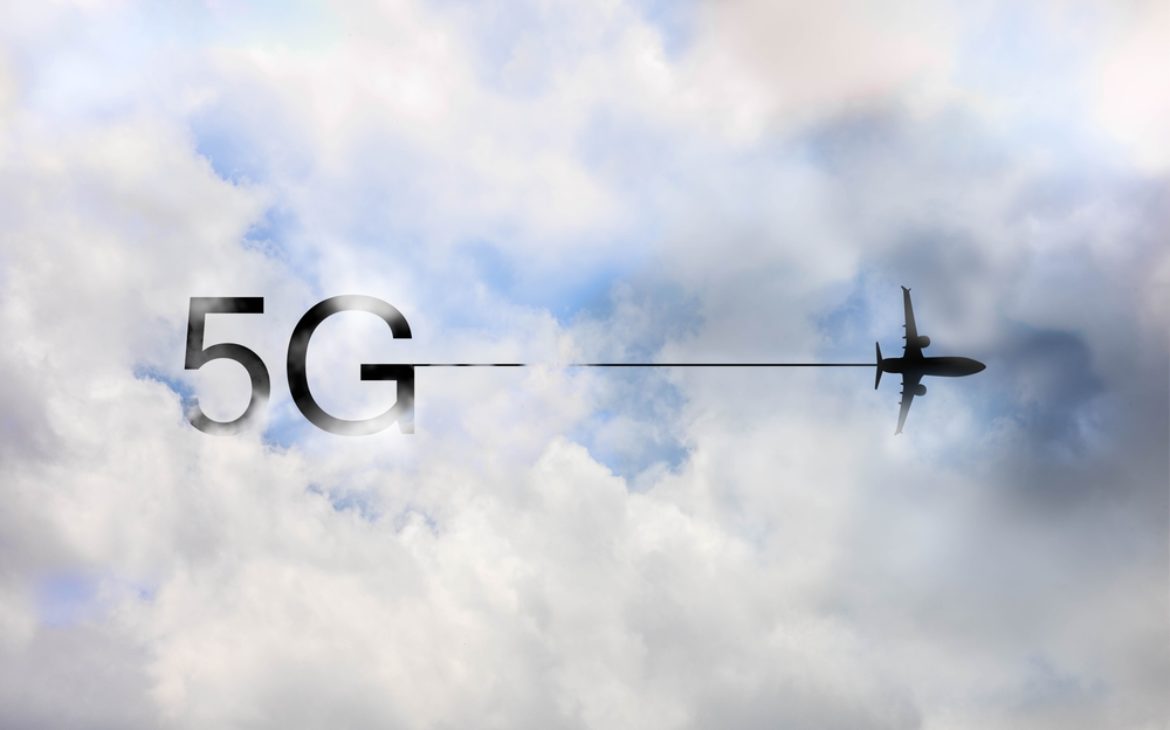 Verizon and AT&T have voluntarily agreed to defer some C-Band 5G usage until July 2023, according to the Federal Aviation Administration (FAA), as air carriers strive to adapt planes to ensure they do not face interference.

In January, the two carriers agreed to postpone switching on certain wireless towers and depowering others near airports until July 5. Verizon announced on Friday that the new agreement will allow it to relax the voluntary constraints on our 5G network expansion around airports in a phased manner over the coming months, allowing even more people and companies to benefit from the tremendous capabilities of 5G technology.

AT&T said that with the FAA it “developed a more tailored approach to controlling signal strength around runways” that allows it to activate more towers and boost signal strength. They also stated that the company had voluntarily opted to adopt these more specialized preventative steps in order to give airlines more time to update their equipment.

Concerns that the 5G service would interfere with plane altimeters, which provide information on a plane’s height above the ground and are critical for bad-weather landings, led to disruptions at some U.S. airports earlier this year.

At an FAA meeting on Friday, Airlines for America, an industry trade group representing American Airlines, Delta Air Lines, United Airlines, and others, stated they found that “the vast majority” of their 4,800-strong fleet “would need to be retrofitted by July 2023″. However, it raised doubts about whether such an endeavor is even feasible: “Given that the FAA has not even approved solutions nor have manufacturers manufactured these products for most of this fleet, it is not at all clear that carriers can meet what appears to be an arbitrary deadline.”

The FAA said Friday that filters and replacement units for the mainline commercial fleet should be available “on a schedule that would permit the work to be largely completed by July 2023.”, after which wireless companies should be able to operate their networks in urban areas with minimal restrictions.

Airlines CEOs had previously warned of an impending “catastrophic” aviation crisis that could have grounded almost all traffic due to deployment of 5G networks.