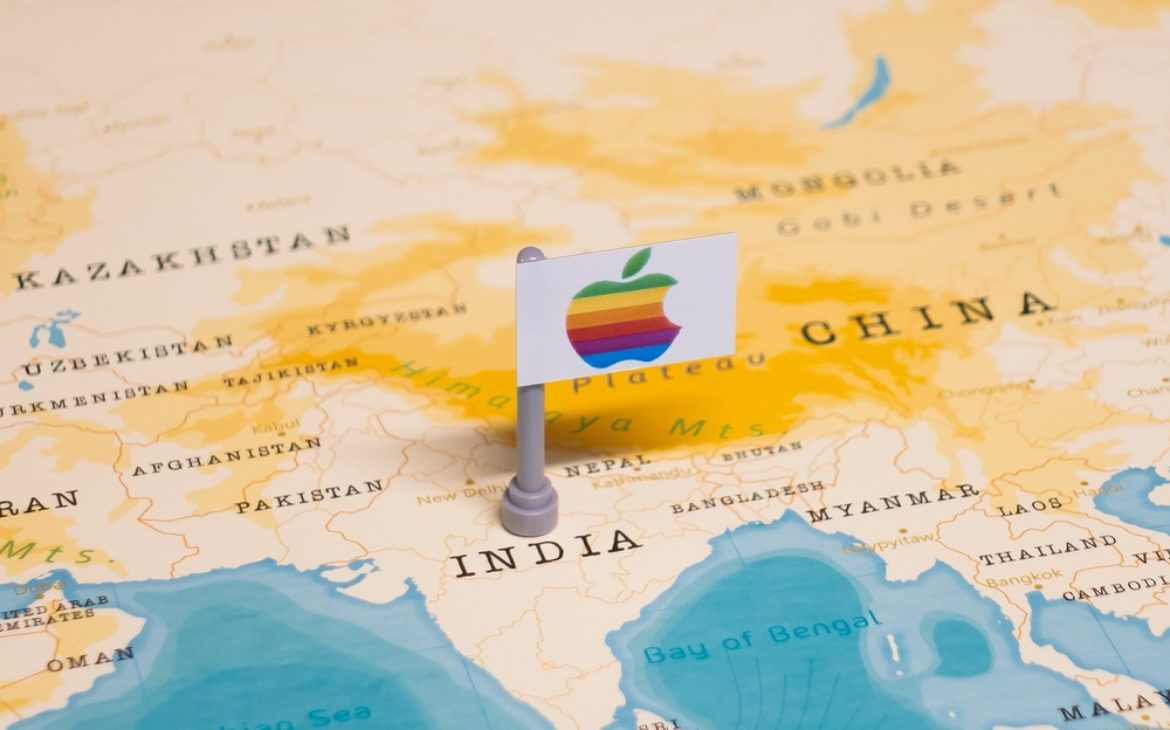 After years of manufacturing its devices in China, Apple is looking at alternatives. The production of the new iPhone 14 has begun in India earlier than expected, according to the Monday announcement.

Apple, which has been manufacturing most of its iPhones in China, is now looking for alternatives. The production of the new iPhone 14 model has started in India earlier than expected. The American tech giant made the announcement on September 26th, just a few weeks after unveiling the new device.

Apple has been working with Foxconn Technology Group, its most important manufacturing partner, with the initial objective of assembling the iPhone in Chennai about two months after the global launch, Bloomberg News reported in August.

The partners sped up the process after solving supply chain issues, which helped production go more smoothly than expected.

Apple, which has long made most of its iPhones in China, is exploring alternatives as nationwide lockdowns have disrupted economic activities. At the same time, the Narendra Modi administration wants to make the country a viable competitor to China in technology and manufacturing capabilities.

“India is now an attractive location for manufacturing because it offers a better labor cost structure while Apple seeks to reduce geopolitical risks,” said Jeff Pu, an analyst at Haitong International Securities. “To turn India into a major manufacturing location, Apple will help India accelerate its planned progress.”

“We are excited to manufacture the iPhone 14 in India,” Apple said in an emailed statement Monday without discussing production timeframes. A Foxconn representative declined to comment.

Apple’s partners such as Foxconn, which makes most of the world’s iPhones, typically start assembling the device in India about six to nine months after the Chinese factories. This is partly because it takes more time to secure and ship critical components to a supply chain that is less involved in the process.

Assembling an iPhone often involves coordinating between hundreds of suppliers and adhering to Apple’s notoriously tight deadlines and quality control.

Still, analysts such as TF International Securities Group’s Ming-Chi Kuo said they predict Apple will eventually ship new iPhones from both countries around the same time, a milestone in Apple’s efforts to diversify its supply chain and build redundancy.

Matching the pace of iPhone production in China would also mark a major achievement for India, which has touted its potential as an alternative at a time when lockdowns due to COVID-19 and US sanctions threaten the country’s position as the world’s largest factory. Industry leaders are exploring the so-called China-plus-one strategy, which moved part of the production to countries like India or Vietnam.

Apple’s partners began manufacturing iPhones in India in 2017, which was the start of a years-long effort to build manufacturing capacity in the country. In addition to offering support to existing operations, the country of 1.4 billion is a promising consumer market, and the Modi administration has offered financial incentives under the “Make in India” initiative.

“All the big companies are now looking at India as part of their ‘China-plus-one’ or ‘China-plus-two’ strategy,” said Aruna Sundararajan, who was secretary to the federal government in 2017 when Apple first started assembling iPhones in India. “In the long term, we need to strengthen our logistics and infrastructure, boost human capital and focus more on building an export hub to make India a viable alternative to China.”