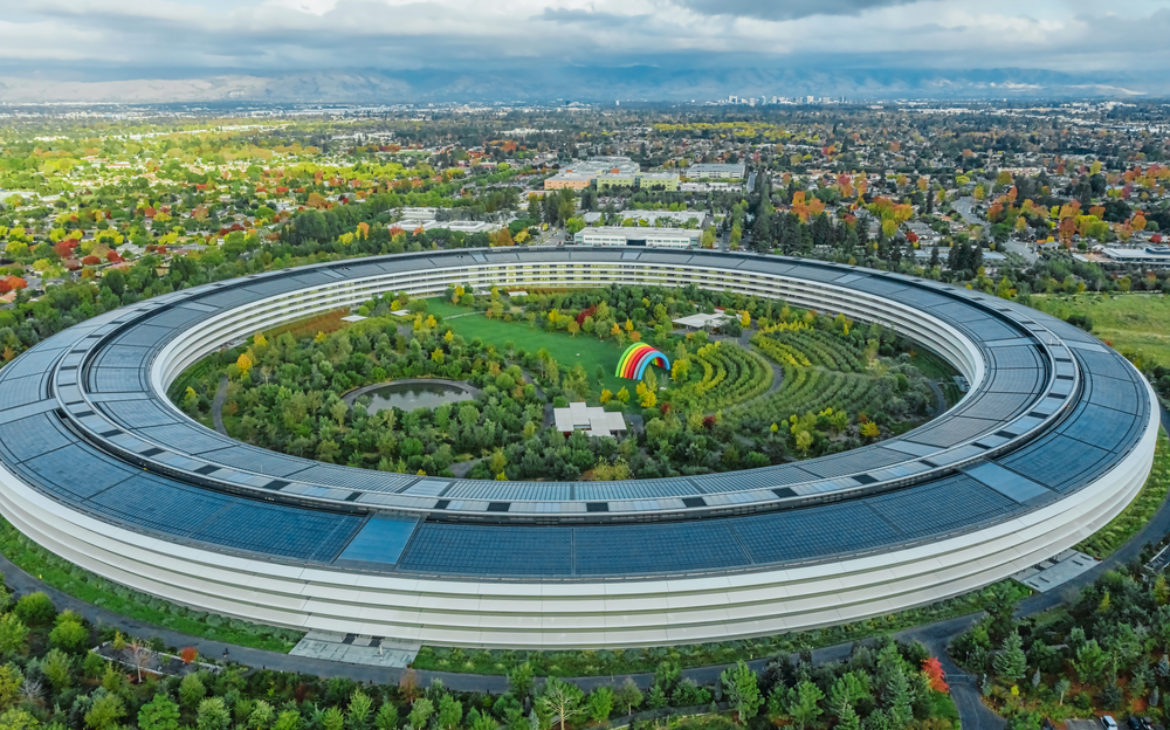 Apple has announced its March 8 online event, titled “Peek Performance” and with a new colorful, which could be teasing new color options for Apple devices.

Apple did not reveal any details of the virtual event, except for the time – 1 pm CET.

Bloomberg’s Mark Gurman, who is often a relevant source for Apple news, speculates that Apple could introduce a new low-cost SE model. The new device is expected to feature 5G support, a faster A15 CPU chip and better cameras. According to Gurman, the new iPhone SE will have the same chassis design as the current model, so the new model could retain fingerprint unlocking.

Gurman also claims that Apple could introduce a new iPad Air. The new tablet will feature a new CPU and 5G support for cellular models. He also anticipates new software, iOS 15.4, which comes with a revolutionary change – unlocking with Face ID that works with face masks. The new software could include another interesting addition, Universal Control, which lets you share one keyboard and mouse wirelessly to control multiple Apple devices.

Reportedly, a new Mac equipped with an Apple-designed chip will also be released in March, but it is unlikely that it will be presented at the event on March 8. However, the new iPhone 14, AirPods, Apple smartwatches, MacBook Air and Mac Pro monitors might be presented at this event and make their market debuts by the end of this year.