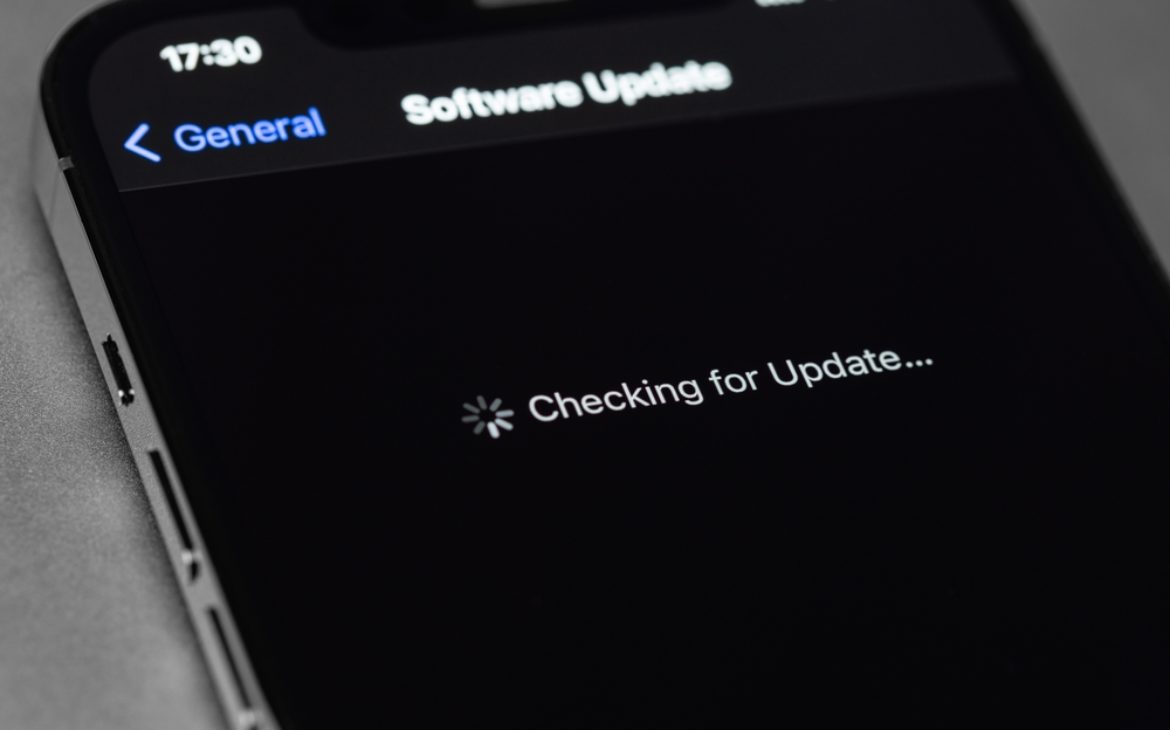 What smaller changes await us before the unveiling of iOS 16 at this year’s edition of the Worldwide Developers Conference?

Apple has rolled out iOS 15.5, the latest version of its iPhone operating system. Although lacking in user-facing enhancements, it may be enough to appease regulators concerned about Apple’s dominant control over in-app purchases.

New iOS 15.5 features include a pair of buttons added to the Wallet app, which allows Apple Cash card users to quickly request or send money, as well as a new setting in Apple Podcasts that lets you set limits on the number of episodes stored in your phone. According to Apple’s release notes, the update also includes more than 25 security fixes, including one that should provide greater reliability of home automations.

Some features may not be available for all regions or on all Apple devices. You can check all information on the security content of Apple software updates here.

In addition to the latest iOS update, Apple has also released an update for macOS. The Monterey 12.4 firmware is known as the version of macOS that includes a fix for Apple’s Studio Display monitor’s poor webcam quality. In tests with the beta update, The Verge found that webcam performance is still far from perfect, but so far it can be noticed that the update reduced the amount of visible noise in the image, improved contrast, and boosted color accuracy.

Although iOS 15.5 is short on user-facing changes, 9to5Mac reports that it contains references to “external purchases”, implying that the update lays the groundwork for select apps to be able to link out to external purchasing systems, in line with the changes Apple announced last month. Apple generally requires developers to use its own in-app payment system for digital purchases within the app (often earning it a 30 percent commission), but this has come under fire from regulators around the world. In some countries, like South Korea and the Netherlands, Apple has been ordered to allow various developers to connect to external payment systems.

The release of iOS 15.5 comes less than a month before the expected launch of iOS 16 at Apple’s annual developer conference – WWDC 2022 – which will be held virtually from June 6th through June 10th. Instructions on how to update your iPhone can be found on the official website.