Apple cuts back on iPhone 14 Plus production 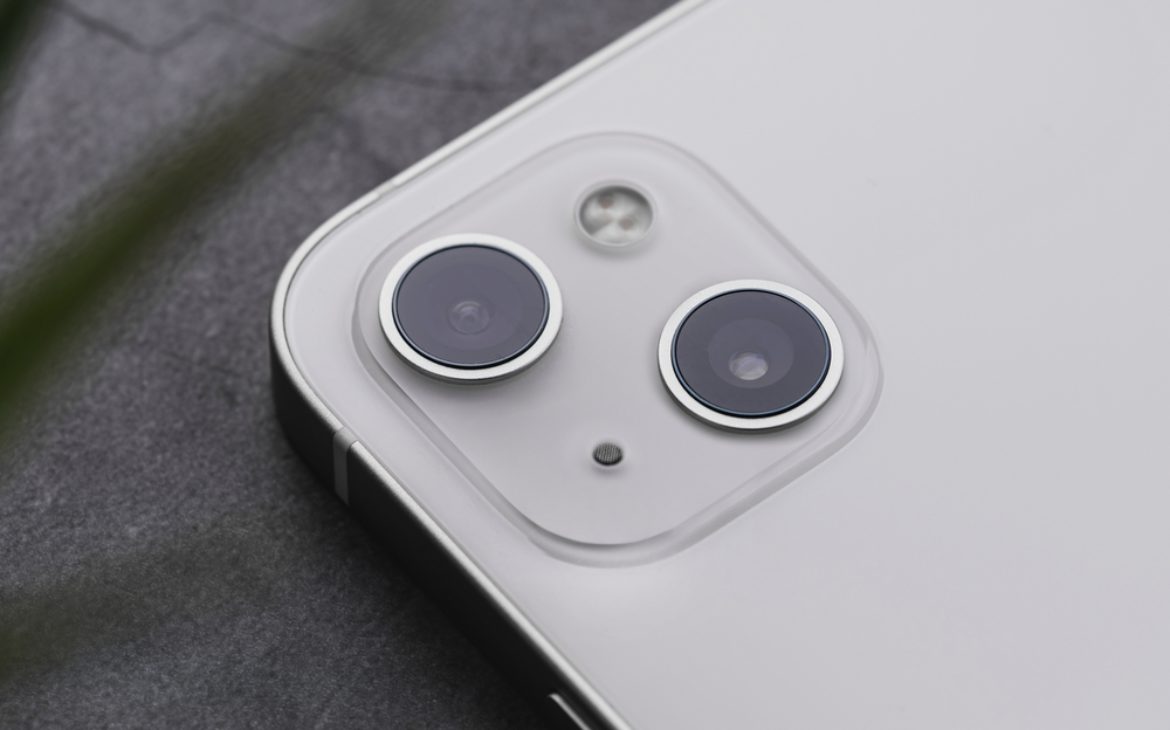 The new smartphone made its market debut less than three weeks ago.

Officially released October 7th, the iPhone 14 Plus is essentially the same as the iPhone 14, but with a larger screen size and a higher starting price of $899. According to the report, Apple instructed one manufacturer in China to stop production on the phone, while two suppliers in the country have been told to scale back production by 70% and 90%, respectively. The demand is reportedly low, with some customers leaning toward the iPhone 14 Pro model, as it’s pricier by just $100 and comes packed with additional features.

Last month, Bloomberg revealed that Apple dropped plans to boost production on the iPhone 14. The current economic landscape has been a factor in lower demand for both smartphones, forcing Apple and other companies to rethink how they manage, promote and sell their inventory. However, Bloomberg noted that compared with other flagship phones in the range, iPhone 14 Pro models are in strong demand among customers.

The latest report from data research firm Canalys found a decline in smartphone shipments for the third quarter. Analysts attributed the decrease in demand to changes in consumer spending priorities. The firm says the downward shift will likely continue for the next six to nine months, but the holiday season may bring an increase in smartphone sales.

Apple didn’t immediately respond to a request for comment.