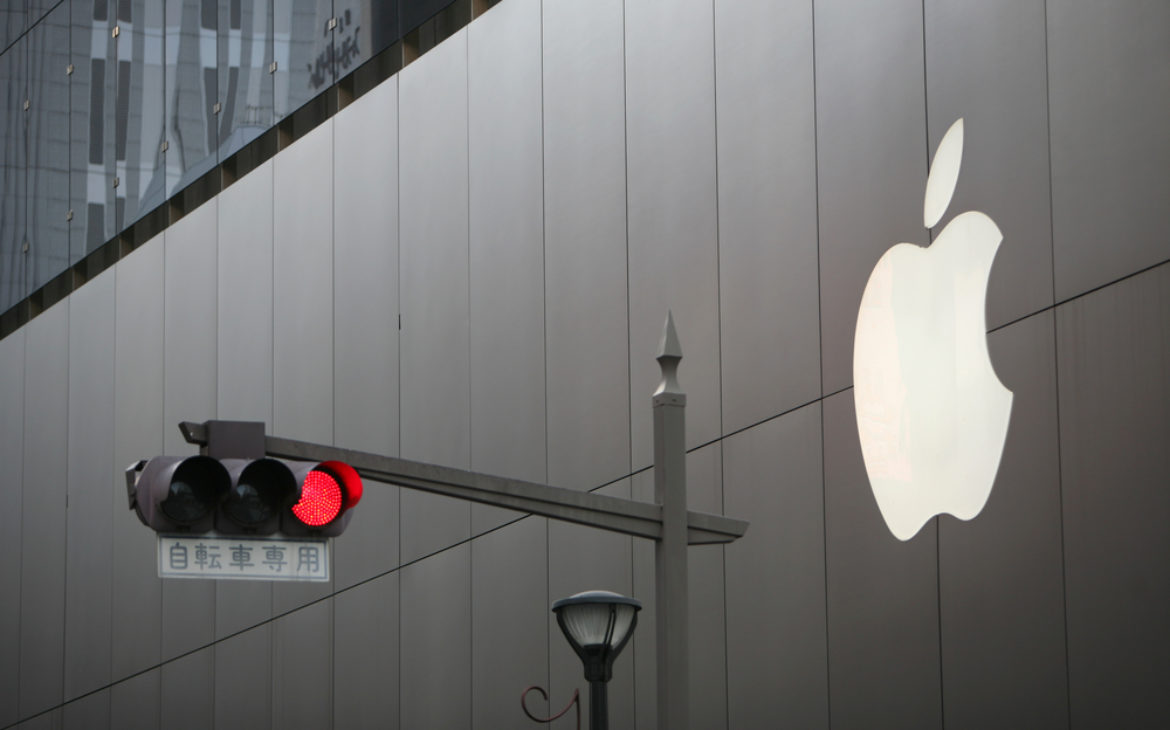 Who needs a view when you have virtual reality? That seems to be Apple’s logic as it gears up to release its first automobile.

Back in 2014, Apple first started developing its own automotive vehicle, and now, after years of radio silence, rumors have surfaced that the company has switched gears and is now working on a self-driving vehicle that requires no input from the passengers. As such, this autonomous car would be devoid of all driver controls, including a steering wheel and foot pedals.

As first reported by VR Scout, Apple has since filed several car-related patents. teasing a number of potential features. One patent proved to be particularly interesting, especially given the company’s renewed interest in self-driving vehicles.

The company reportedly submitted a patent application at the United States Patent and Trademark Office for an in-car VR entertainment system, which could replace the view of the real world with virtual environments. VR content would be synced with the autonomous vehicle’s movement and acceleration as it travels to the desired location, further immersing passengers in their in-headset experiences and offering a unique location-based experience that changes based on your commute.

In addition to providing entertainment, the patent describes how the technology could be used to minimize motion sickness. Instead of traditional windows, passengers would view the outside world by using their VR headset to access cameras mounted on the outside of the vehicle. This technology could also be used to watch videos and read books in a stabilized environment, as well as to conduct virtual meetings while on the road.

According to past reports, Apple is expected to launch its long-awaited self-driving car around 2025, though the company has not released any official confirmation. Apple has filed a number of outrageous trademarks in the past that have yet to take shape, but, supposedly, if anyone can effectively sell a windowless self-driving vehicle with no steering wheel to the general public – it’s Apple.

However, the current public response is more that of mockery than excitement because the windowless design is considered too far-fetched. One Twitter user wrote: “I always wanted a coffin that could commit vehicular manslaughter”, while another succinctly commented:

I know Apple doesn’t like Windows but come on.