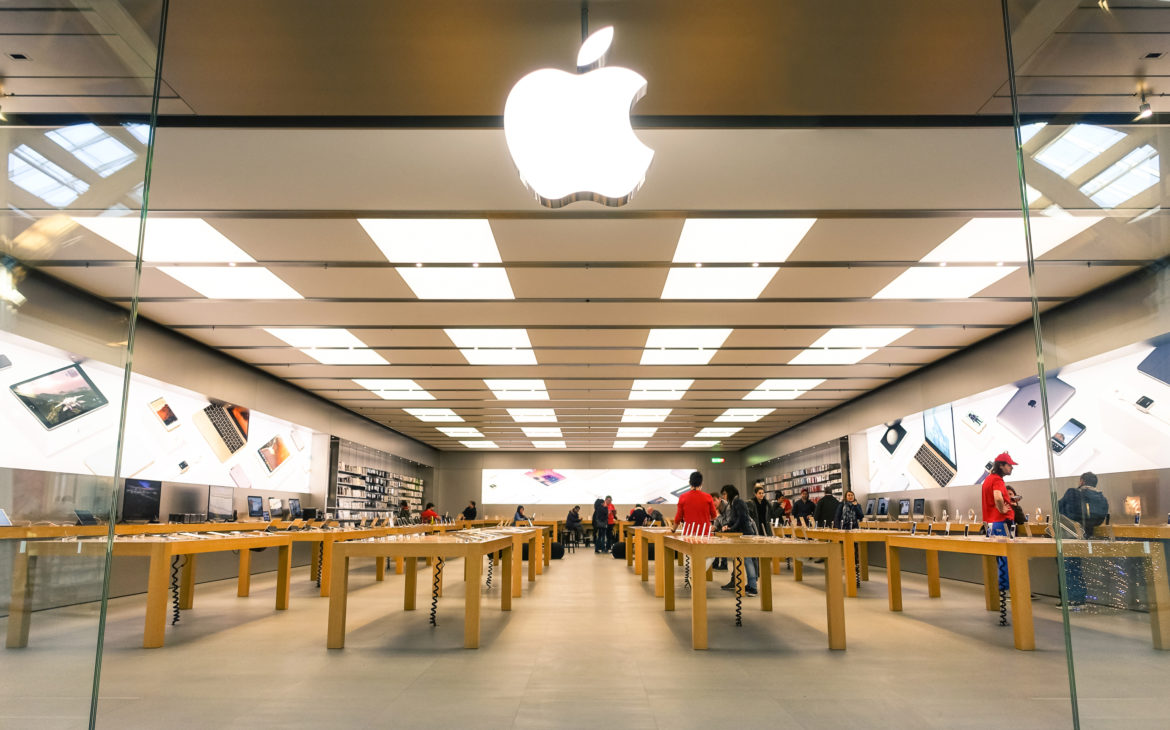 It’s no secret that Apple has embarked on the creation of a folding smartphone because the company already registered all the necessary patents, and market rumors suggest that the popular brand could launch its first foldable iPhone in 2023.

Primarily due to the high price, foldable phones are reserved for a small group of consumers, but most companies believe they will become much more popular in a few years, but unofficial information reveals that Apple is counting on shipping 20 million units of that device in two years’ time. Analyst Ming Chi-Kuo believes that over time, foldable devices will blur the line between smartphones and tablets, and even laptops. Kuo, who reported about Apple’s plans, believes that the US company will develop a flexible display in cooperation with Samsung.

It is not known whether Apple will produce a smartphone similar to Samsung’s existing Galaxy Z Fold/Flip models or a completely new design, but rumors mention a 7.5 to 8-inch display. Samsung is the global market leader in the foldable smartphone segment and the new Galaxy Z Fold 3 is expected soon. Models with foldable screens have also been launched by Huawei, Motorola, and the Chinese company Royole. One obstacle to greater popularity is the price of these devices, as it usually ranges above 2,000 euros, which is much higher in comparison to other models. However, if manufacturers manage to produce them at better prices, foldable phones are expected to dominate the overall market in the next few years.