All you need to know about the latest Google Pixel series 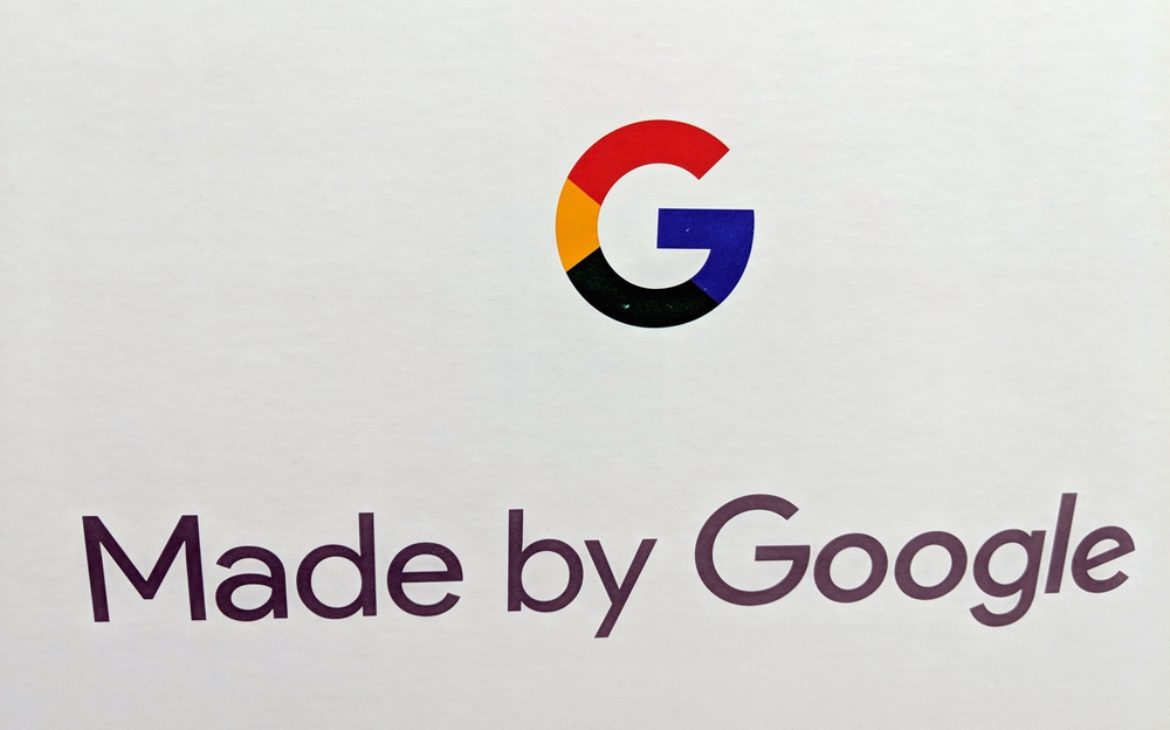 Five months after they were first teased, the Google Pixel 7, Pixel 7 Pro and Pixel Watch have finally been unveiled in full, and we also now know a lot more about the upcoming Pixel Tablet.

On Thursday, October 6, Google held an official launch event for the new Pixel 7 smartphone, Pixel Watch and other gadgets.

The new generation of Pixel phones includes the Google Pixel 7 and Pixel 7 Pro. The new devices were already tentatively announced at the company’s I/O conference in May, when the Google Pixel 6 (Pro) was presented – which shook up the series more than any of its predecessors thanks to its innovative high-end design, additional cameras and a brand new Tensor processor that promises huge advances in machine learning.

For this reason, the expectations for the next generation of Google phones were exceptionally high, and it seems that they did not disappoint.

Pixel 7 and Pixel 7 Pro have largely retained the design of their predecessors, including the so-called camera band with two or three cameras on the back. They share a 50 MP main camera and a 12 MP ultra-wide camera, and the Pixel 7 Pro also includes a 48 MP telephoto lens with 5× optical zoom and 20× Super Res zoom.

At the front, in the notch, both have a 10.8 MP selfie camera with autofocus and support for 4K video, which also provides Face Unlock for greater security. Thanks to Google’s partnership with the social networks Snapchat and TikTok, better quality videos are enabled in those two apps.

Among the notable new features are AI functions such as: Cinematic Blur, designed to enhance action shots, and Photo Unblur, for better photo resolution, and Macro Focus mode, which allows camera focus at a distance of only 3 cm.

Above all, both models come equipped with Google’s second-generation Tensor chip – Tensor G2 – which guarantees even better performance and energy efficiency.

Pixel 7 is expected to make its market debut by the end of the month, at a price of €649 and €899, respectively, as the first device running Android 13.

Google has announced that Pixel 7 and Pixel 7 Pro users will be getting access to its Google One VPN at “no extra cost”, i.e. without needing to subscribe to the Premium Google One $9.99 monthly plan.

However, the deal comes with certain restrictions – some data won’t be transmitted through the VPN, and the benefit won’t be available everywhere around the world.

It has a round display and an active crown on the side and is only available in one size (41 mm), but there will be as many as 20 different straps and 19 watchface designs.

With GPS and ECG sensors, it will monitor heart rate, blood oxygen level, sleep quality and a total of 40 sports activities, and with the screen always on, it can last 24 hours on a single charge.

It is compatible with all Android devices from Android 8.0 onwards, and the watch comes with six months of Fitbit Premium service and a three-month subscription to YouTube Music Premium.

The Google Pixel smartwatch will retail for $349 for the Bluetooth/Wi-Fi model, going up to $399 for the LTE variant.

Google has finally provided more details regarding the Pixel Tablet, which won’t actually be ready until 2023. As anticipated, it will utilize the Tensor G2 chipset, but paired with Android 12L, which is optimized for the larger screen. Additionally, it will be able to attach to a magnetic dock and become a kind of hybrid.

You can check out more specifications in the presentation by Rose Yao, the company’s vice president of product management (55:55–1:01:32).