NOT ENOUGH FOR EVERYONE 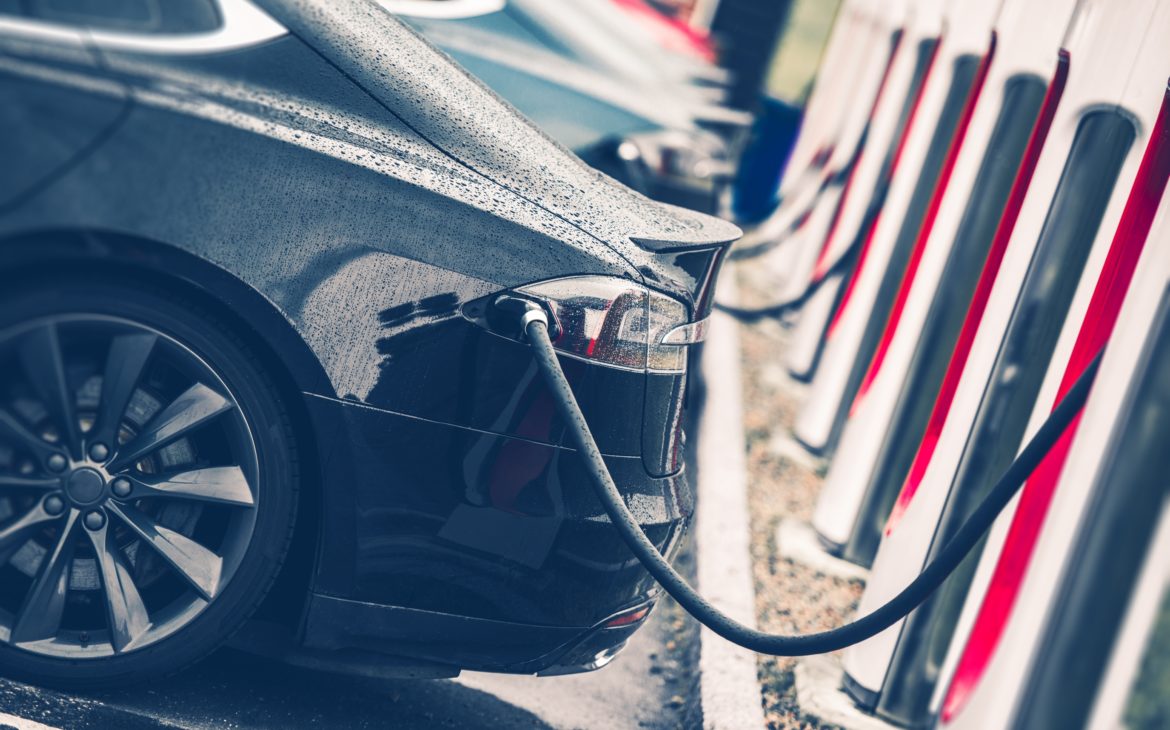 The tender for the award of subsidies for the purchase of electric vehicles lasted only one day – one working day at that – because those few hours were enough to reserve all available funds from the Environmental Protection and Energy Efficiency Fund.

Both citizens and companies applied for the tender, and the funds went fast, with a maximum of 70,000 kuna (approx. €9,250) available per vehicle. Only a small proportion of potential buyers did not receive any incentives. According to estimates by Hrvoje Prpić from the Croatian EV Drivers Association “Strujni krug”, about 50 potential customers were left without incentives, as opposed to about 1,300 who received them. Their estimates say funds should be increased by 30 percent to allow customers to apply within a month.

Let’s recall, the tender worth a total of HRK 105 million was opened last week, and HRK 15 million has been set aside for subsidies to public bodies.

Subsidies were provided for cars whose price ranges from 89 thousand to 250 thousand kuna. It is interesting that the tender could even encourage the purchase of luxury electric cars, so the Porsche Taycan, Audi e-Tron, and RS e-Tron GT can be purchased with the help of government money. The novelty of the tender was the obligation of advance payment. Buyers had to pay an advance of seven percent of the requested funds at the point of sale, and after approving the subsidies, they will no longer be able to change the brand or model of the vehicle, but only its equipment.