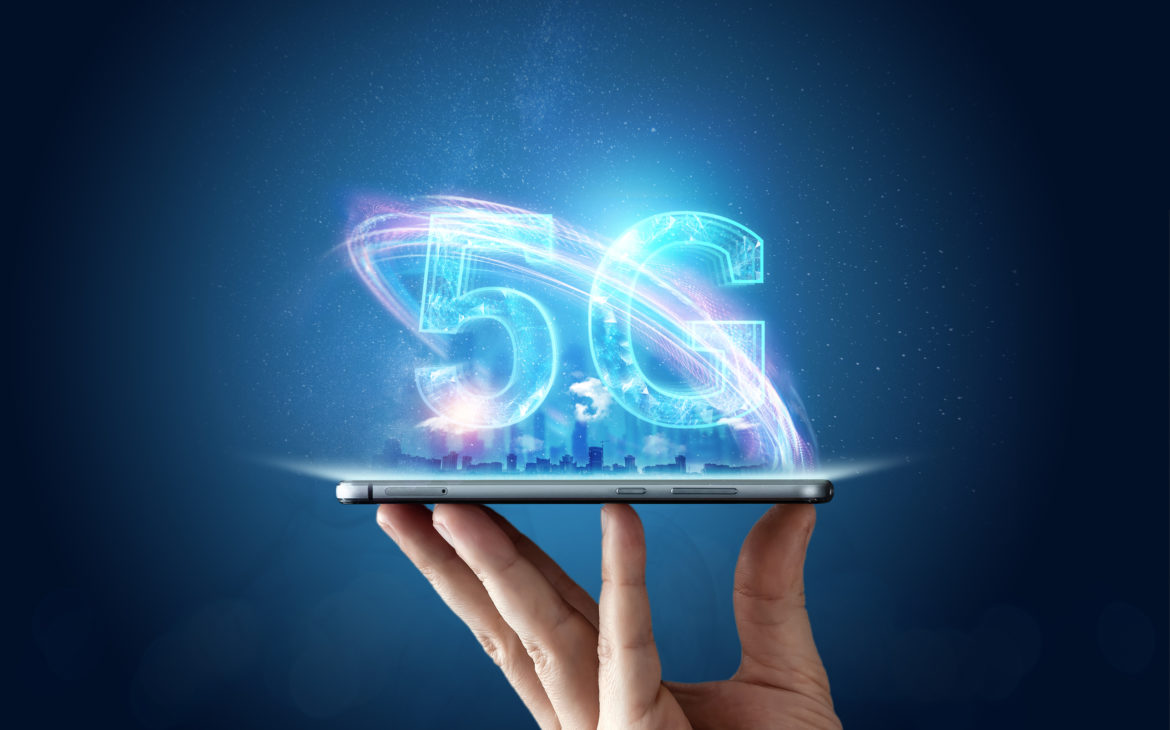 The main generator of 5G devices market growth, analysts say, will be the increasingly powerful integration of the Internet of Things system with 5G networks.

The smartphone market has started to gradually recover this year after a ten percent drop in 2020. New 5G smartphones are being produced rapidly, in an increasing number of models, and come equipped with more and more new technologies. By the end of 2021, which is only the second year since the launch of the first 5G networks, 35 percent of all mobile phones in the world connected to some kind of telecommunications infrastructure will be 5G mobile phones. Over the next five years, Mobile Expert analysts predict, that the market will continue to grow and by 2026, three-quarters of smartphones will be devices designed exclusively for the latest generation networks.

The market value of the 5G smartphone market (i.e., excluding other parts of the 5G ecosystem) will hit $177 billion by 2028. By then, there will be 1.8 billion 5G mobile phones in the world – most of them in North America and Asia, and the Pacific. As for the rest of the 5G ecosystem, the value of the 5G industrial device segment will grow the fastest, and the main generator of 5G device market growth, according to Mind Commerce analysts, will be the stronger integration of IoT (which connects everything) with 5G networks.

As for manufacturers, according to the recently published study by the financial news portal Finbold, the Chinese company Huawei surpassed Samsung in the 5G market at the end of last year and achieved a global share of 26.9 percent. Samsung holds just over 25.1 percent, and Apple is third with 19.5 percent of the market share, primarily thanks to the iPhone 12 models, which sold extremely well. The fourth and fifth place in terms of 5G-ready devices are held respectively by Vivo, with a share of just under 12 percent, and Honor (a former subsidiary of Huawei), which accounts for almost seven percent of the market. Huawei is leading the market partly because of Chinese government incentives, which, after the United States subjected the company to various sanctions, are becoming more and more generous. And the best news for last: according to the latest research by Gartner Analytics, by the end of this year, large numbers of 5G smartphone models will debut on the world stage, at prices below HRK 1500 (USD 200).