5G technology used even by Americans who believe in conspiracy theories 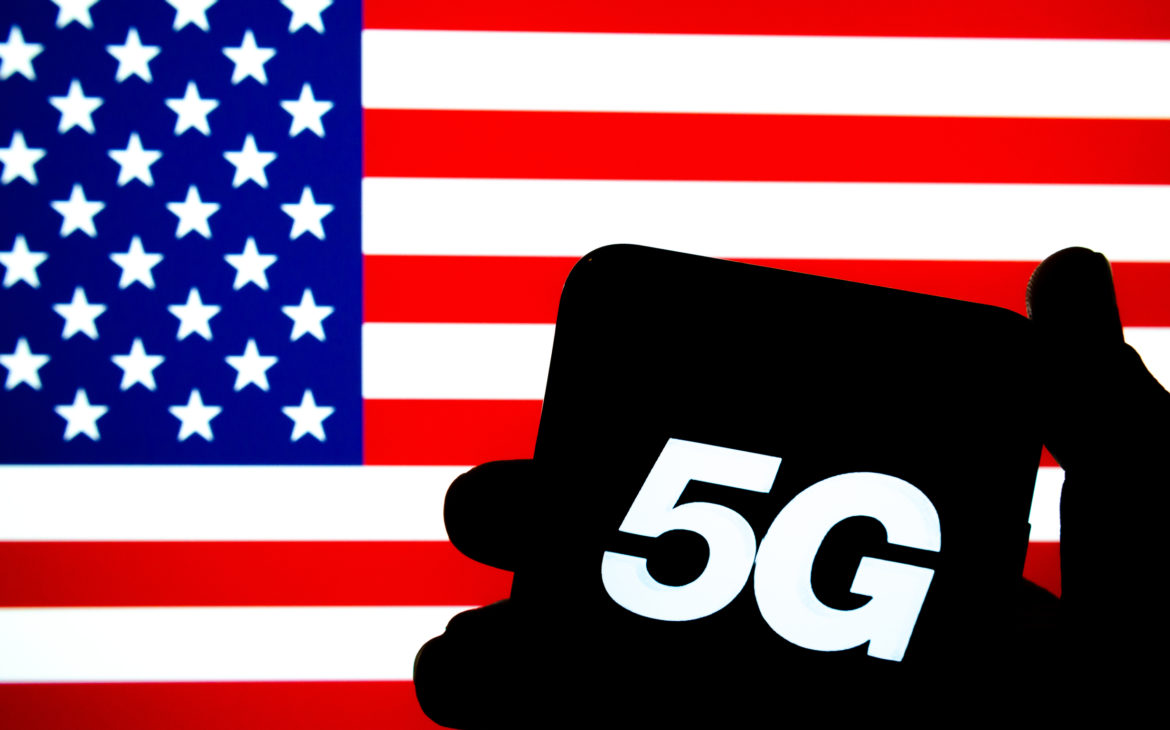 The announcement of 5G technology has inspired many conspiracy theories, but even those believers are currently using or planning to switch to 5G this year.

Namely, as many as 40 percent of Americans who believe in some conspiracy theories already use 5G technology, and many of them intend to start using it in the coming months. This was shown by a large survey conducted in the United States by the InMyArea research team among respondents familiar with 5G, whose average age is about 38.5 years.

Research has also shown that the best-known conspiracy theory is that 5G kills birds and causes cancer, which is believed by one in ten Americans. The report notes that two out of three respondents have heard their first 5G conspiracy in the last year, either online or from friends and family. Men who identify as politically conservative tend to be more likely to believe in these conspiracies than women.