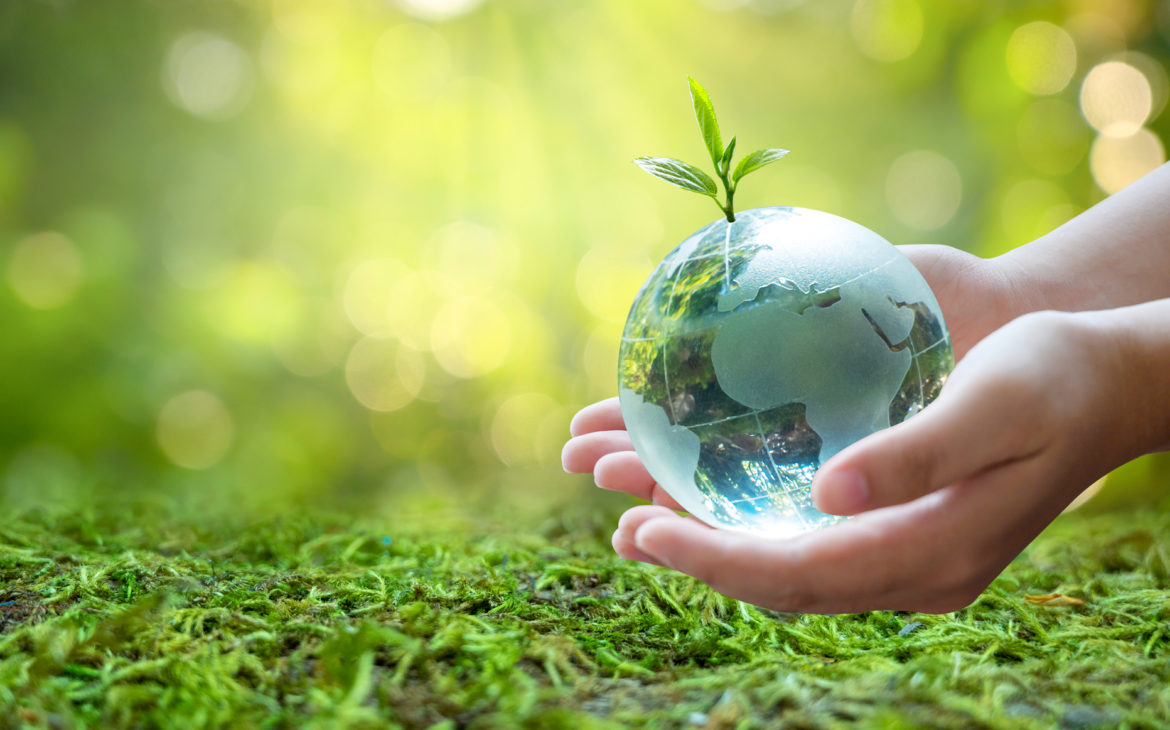 A study on the impact of 5G technology on buildings, power, transport, and industry across Europe has shown that new technologies could reduce CO2 emissions by as much as 40 percent. Ericsson published the analysis in its Connectivity and Climate Change report.

The report is based on the sources of data and methodologies from Ericsson’s previous 5G use case studies, its joint research with operators on the environmental footprint of telecommunications networks, and McKinsey’s Net-Zero Europe report.

This research result gives all the more reason to accelerate the implementation of 5G technology throughout Europe, in which the Old Continent lags behind North America and Northeast Asia, in order to meet ambitious national and EU goals for decarbonization by 2030.

The report thus shows that at least 40 percent of EU’s emissions reduction solutions by 2030 will rely on fixed and mobile connectivity. Namely, across the four high-emitting sectors – power, transport, industry, and building – 5G technology could create 55-170 MtCO2e of emissions savings per annum, the equivalent of taking 35 million (or one in seven) cars off European roads. These solutions, such as the development of renewable energy generators, could reduce EU CO2 emissions by 550 million metric tons (550 MtCO2e), i.e. nearly half of the EU’s overall power sector emissions in 2017 and 15 percent of its total annual emissions in 2017, the year selected as the benchmark for analysis.

The solutions are relatively simple; the plan for the power sector is to reduce emissions through the deployment of 5G sensors for optimal use and more efficient production of electricity from renewable energy sources, which would in turn reduce industry-based emissions. In the transport sector, this can be achieved by improving truck utilization, and in the buildings sector through flexible and remote work.

Ericsson’s USA 5G smart factory in Lewisville, Texas, proves the thesis of the study, built according to the best environmental sustainability practices and incorporating Ericsson’s own energy-efficient 5G solutions. The factory is designed to reduce energy consumption by 25 percent and indoor water usage by 75 percent, avoiding 97 percent of carbon emissions during its operations when compared to other similar buildings.

Therefore, with the deployment of the 5G network and technology in the high-emitting sectors mentioned above, the total emissions reduction across all four sectors would amount to almost 20 percent of the EU’s total annual emissions in 2017, which is equal to the emissions of Spain and Italy combined.

At the end of 2020, 5G technology covered around 15 percent of the world’s population. According to the new forecast, in 2027, just three years before the deadline to halve the world’s carbon emissions (in order to limit global warming to 1.5°C by 2030), global 5G coverage will still be at just 75 percent.

Significantly, it is estimated that North America and Northeast Asia will have over 95 percent 5G population coverage by 2027, while Europe will be some distance behind its economic competitors, with projected population coverage of just over 80 percent.

At Ericsson, they see sustainability as not an option but the key and say that the role unlimited connectivity plays in driving a sustainable future is one of the cornerstones of the company’s vision; noting that while some regions are sprinting towards 5G and the potential benefits it can bring, Europe is still leisurely walking.