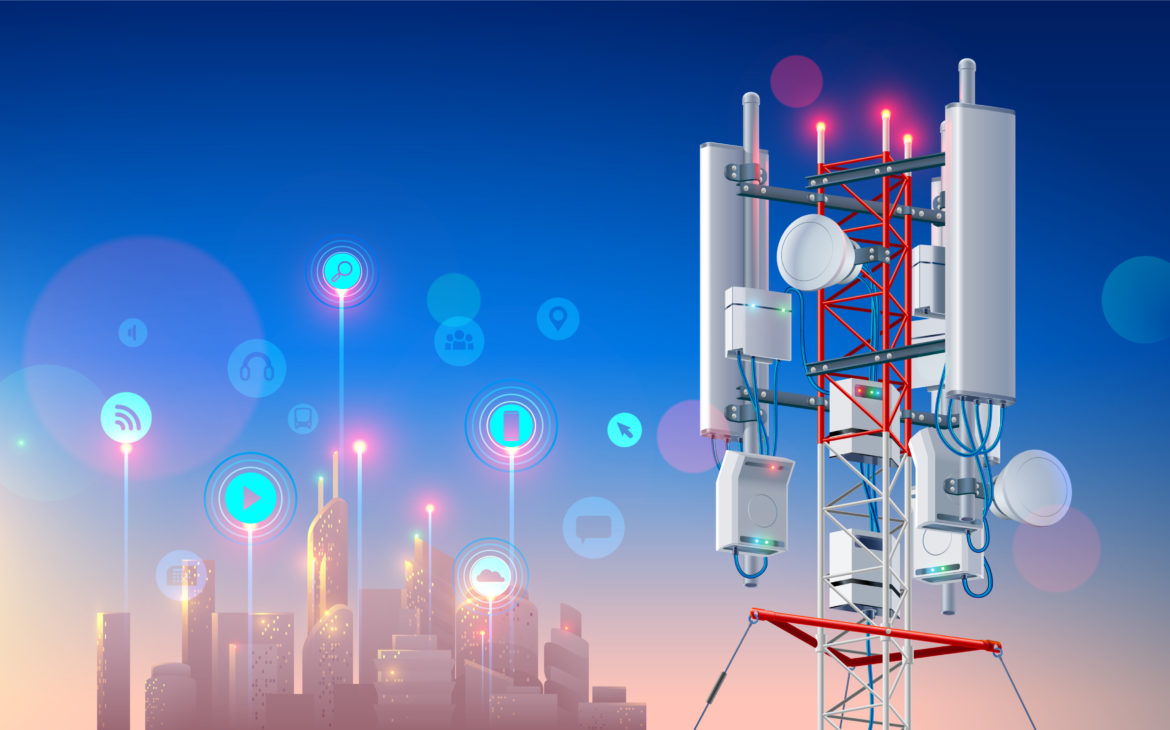 The global market is facing enormous investments in the development of 5G infrastructure, and in the light of this, the telecom tower market is becoming extremely interesting.

Namely, at the beginning of the year, according to TowerXchange, an independent media platform for the tower industry in Europe, there were 716 thousand telecommunication towers, most of them in the hands of telecommunications operators. With the development of 5G networks, this number will increase several times over, and the fact that 5G stations are getting smaller and more densely distributed suggests many changes on the market that is very much heating up. The market value of 5G infrastructure is expected to reach $497 billion by 2027, while two years ago it stood at a modest $2 billion, which speaks volumes about its potential.

Of the 716,000 European towers, 48 ​​percent are owned by mobile network operators, with 27 percent of the existing infrastructure connected to them, i.e. they are in possession of special companies owned by telecoms. Yet the market for independent companies building telecommunication towers is evolving, with 12 percent of the portfolio owned by these companies while the rest is built on a joint venture model. On the other hand, 52 percent of towers are owned by companies specializing in telecom towers (tower companies), regardless of whether they are owned by telecoms or independently. That share will grow to 57 percent in the coming years, primarily through the strategies of telecom operators, who will try to monetize their infrastructure.

Vodaphone has recently allocated 70,000 of its telecommunication towers to a special company that it intends to monetize through an IPO (initial public offering), and many expect an increase in such transactions on the market. At the same time, the share of towers directly owned by telecoms will drop to 25 percent and this trend will continue.

The biggest change will be in the share of independent companies that operate telecommunication towers, as the share of global infrastructure could jump from the current 12 percent to 20 percent in the coming months, specifically due to American Tower, which is completing a major transaction, and Cellnex, which is taking over Deutsche Telekom’s infrastructure.

While most investments so far have focused on the development of infrastructure within telecoms, the market is increasingly developing forms of monetization of infrastructure as a separate business segment. Thus, TowerXchange is announcing large transactions on the European market, primarily through mergers and acquisitions, but also the emergence of new infrastructure management companies as well as new joint venture agreements for both existing and brand-new infrastructure.