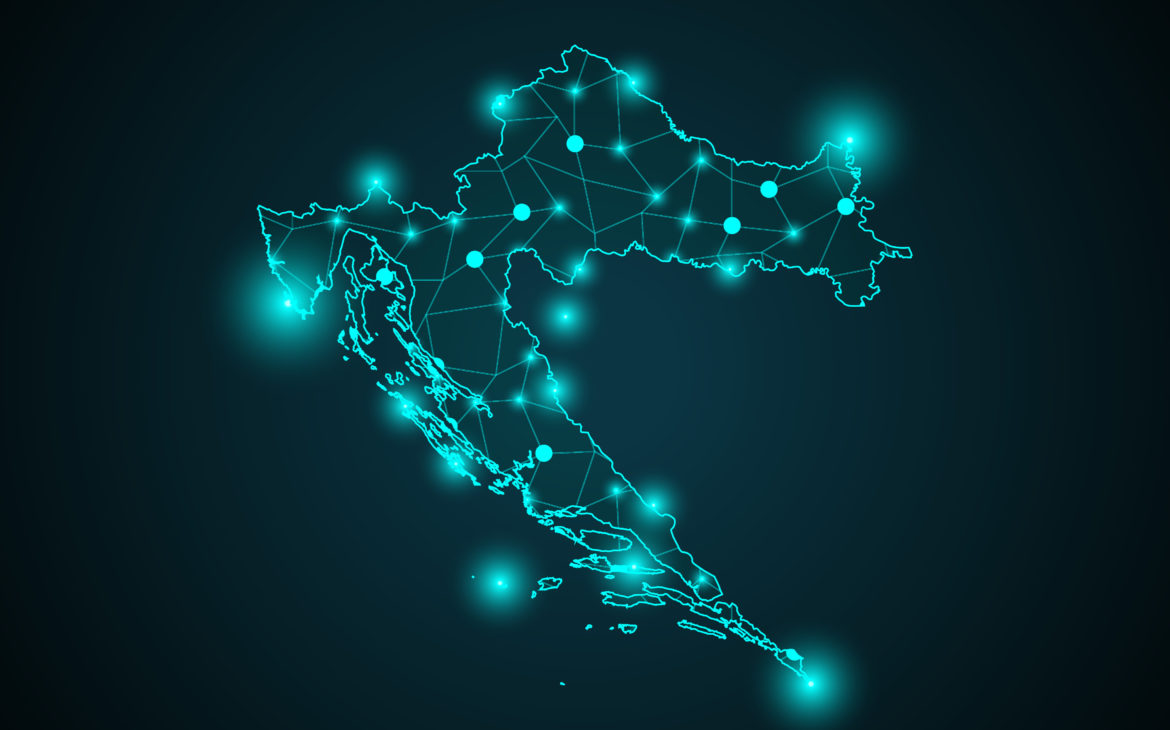 The Institute of Economics in Zagreb has estimated the economic benefits that the introduc-tion and further development of the 5G network in the Republic of Croatia will bring – and it amounts to a staggering 1,325 billion euros!

This data is the result of the first major research on the effects and benefits that 5G will bring to Croatia, conducted by The Institute of Economics, Zagreb. The aim of the research was simple: to assess the economic benefits of developing a 5G network, compared to the expected investments required by this network of the future.

5G is the technology of the future; it is already significantly changing many industries and societies. Until recently, the ability to connect an unlimited number of devices that will share real-time information with each other was unthinkable. 5G is the foundation of a new industrial revolution; it is a key element in the development of a new generation of services and applications, such as smart cities, smart factories, smart vehicles, and many others. 5G will not only change our lives in many segments but also determine the trajectory of entire national economies.

5G has three main advantages over previous technologies. Download speeds are up to 100 times higher than in 4G, it has up to 100 times higher data flow capacity (which allows connecting millions of different devices to the same network within a small area) and very low latency, i.e. signal delay from the command being given to its execution, which ensures greater reliability and security of the network.

Research has shown that 5G technology will also lead to increased employment in all sectors affected by 5G. Thus, they predict that the estimated increase in employment will range from eight percent in the manufacturing industry, over 43 percent in tourism, to 46 percent in information and communications technology, i.e. ICT. At the county level, the greatest positive effect of increasing mobile speeds on employment has been recorded in the City of Zagreb, followed by Zagreb, Split-Dalmatia, Primorje-Gorski Kotar, and Istria counties, where it ranges from 16 to 24 percent.

Reducing operating costs is another highly important consequence of investing in 5G technology.
The largest expected cost reductions are expected in Požega-Slavonia (29%), Lika-Senj (25%) and Istria (21%) counties. An increase in sales revenue with the introduction of the 5G network can be expected in all economic sectors – revenues in the manufacturing industry should increase by 20%, and in tourism and ICT by as much as 50%. In the City of Zagreb, due to the development of the 5G network, revenue is expected to increase by 107%, and an increase is expected in Primorje-Gorski Kotar (31%) and Split-Dalmatia County (25%).

The development of the 5G network will also increase the export sophistication by ten percent, as well as reduce operating costs by the same percentage. Moreover, there is potential for up to three times higher share of new businesses.

When asked about the importance of private investment for the development of the 5G network in Croatia, Boris Drilo, Member of the Management Board and Chief Technical and Chief Information Officer of Hrvatski Telekom, responded:

The main driver of the new phases of 5G network development will be, as before, private investment in the telecommunications sector. What is crucial, however, is to create a quality investment framework for the development of electronic communications infrastructure in Croatia, which unfortunately is yet to exist. There are too many regulations that are vague and inconsistent and therefore hinder the development of the 5G network. Should these investment conditions be improved, and administrative processes simplified, an investment of €445 million in 5G infrastructure would generate a benefit of more than three times for each euro invested, i.e. more than HRK 10 billion.

Director of The Institute of Economics Maruška Vizek, PhD, explained why stronger effects of the 5G network are expected in rural areas:

Given that less developed counties have a lower level of entrepreneurial activity and are characterized by insufficient technological complexity of business processes, they are the ones who will benefit most from the introduction of 5G network because they have much more room for growth based on 5G economy than more developed counties. Also, the greatest return on investment in the 5G network in Croatia is expected in agriculture, which is the dominant economic activity in underdeveloped counties, which is why it is precisely these counties that can expect the highest level of positive effects from the introduction of the 5G network.

The mentioned data on the estimated economic benefit of 1 billion and 325 million euros comes with the assumption of investments into 5G, which should amount to around 445 million euros by 2040. This would mean that for every euro invested in the development of 5G infrastructure in Croatia, three euros will be returned to the economy.

Of the four economic clusters surveyed by the Institute of Economics – Smart Manufacturing, Smart Village, Smart City, and Smart Public Administration – the best cost-benefit ratio is expected in smart villages, with 4.3 times more benefits per each euro of investment.

The authors of the study note that the development of the 5G network opens up “significant entrepreneurial potential, which is especially evident in less developed Croatian regions and those far from major urban centers, as well as in the agricultural and tourism sectors.”

5G will be a key factor for the further development of Croatia and its positioning on the European and world market. Policy measures and the success of policy makers and entrepreneurs will, in turn, be key factors for the planned and potential development of 5G technology.