5G can bring the EU €210 billion in benefits 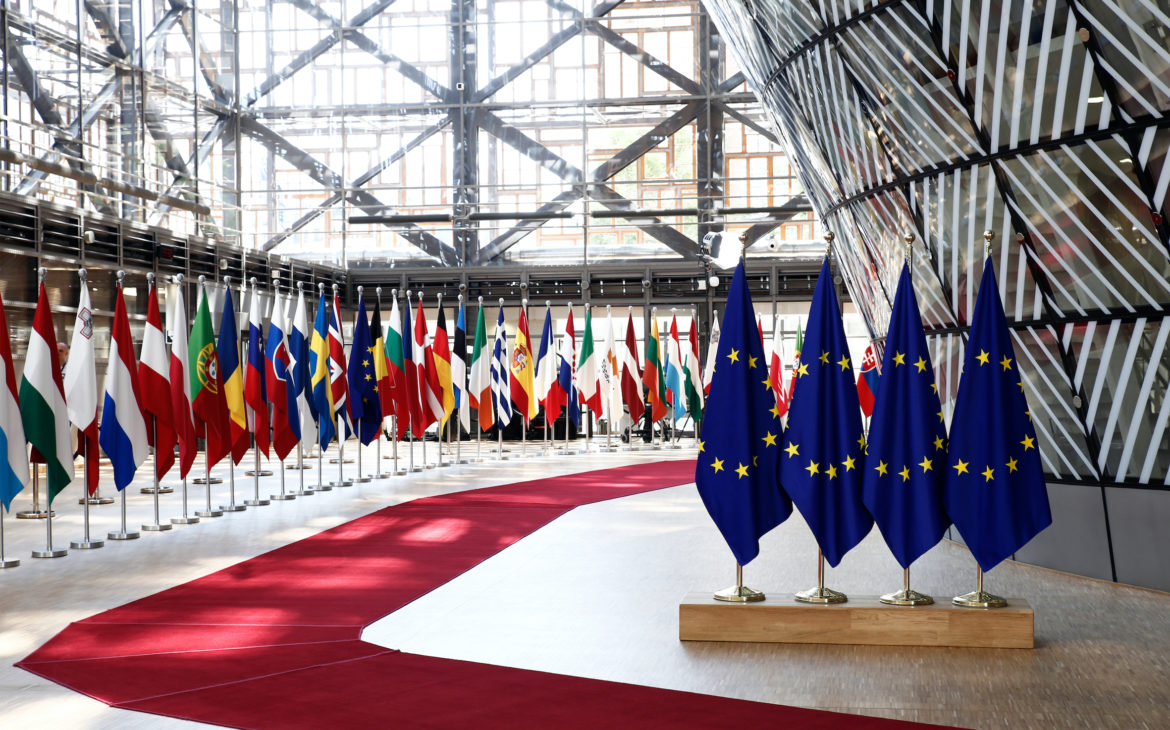 The COVID-19 pandemic has slowed the development of 5G in Europe, which in turn could cause long-term economic problems as the rest of the world, especially the US and Asia, rushes to roll out 5G technology in all sectors.

The deadline for the implementation of the new standard was moved last year, and due to the focus on the fight against COVID-19, numerous 5G spectrum auctions were postponed, such as those in France, Austria, Portugal, and the Czech Republic. However, the 2021 edition of the European 5G Conference emphasized the commitment to accelerating investments in 5G technology.

A study by the European Commission and the European Investment Bank highlights the need to accelerate investment in order for the European Union to catch up with the rest of the developed market, and with €750 million of funding for public R&D projects, Europe hopes to promote €5 billion in investments in private-sector R&D alone. That Europe lags behind the rest of the world is clear from the fact that only 24 percent of Europeans had access to the 5G network at the end of 2020, so 2021 is crucial for the European Union if it wants to join the world’s most developed countries in the future. 5G technology is going to be the “eyes and ears” of the artificial intelligence system because it will provide real-time data collection and analysis. The new technology will enable the development of almost all economic sectors, from agriculture to the automotive industry, and the development of new services and products, as well as improve the quality of public sector services, with emphasis on healthcare and quality standards of medical care.

A study by Qualcomm Technologies and Ericsson, analyzing the European Union’s 5G action plan, has found that the potential economic value of full 5G implementation would generate €210 billion in benefits to the European economy, with €46 billion in investment, which means that the cost-benefit ratio would be 4.5 times bigger than the investment itself. They analyzed the ratio of investments in 5G technology and potential GDP growth by EU countries according to the efficiency and structure of the national economy. Looking at the sectors, investments in smart cities and smart industries would yield the greatest benefits, and investments in the public sector would also be highly beneficial in terms of the quality of service. Among individual economic sectors, construction is one that benefits from 5G technology the most, so with €3 billion in investments, it can get €31 billion in benefits while reducing not only its carbon monoxide emissions but also occupational accidents. In terms of public sector investment, for less than €20 billion, more than €50 billion can be gained in additional benefits of 5G technologies.

Germany would have the greatest economic benefits in this case, with as much as 44.5 billion euros in benefits to only six billion euros in investments in all areas analyzed in the study. However, Croatia is not even close. In the field of agriculture and fixed wireless access, we have an estimated cost-benefit ratio of 4.3 on the basis of projected costs of €142 million, which result in €605 million in benefits. On the other hand, in the area of ​​smart city production and transport, which includes smart airports, ports, smart factories and mining, the return on investment is only 1.2, i.e. the benefit is only 20 percent.