3G is shutting down – Which devices will be impacted? 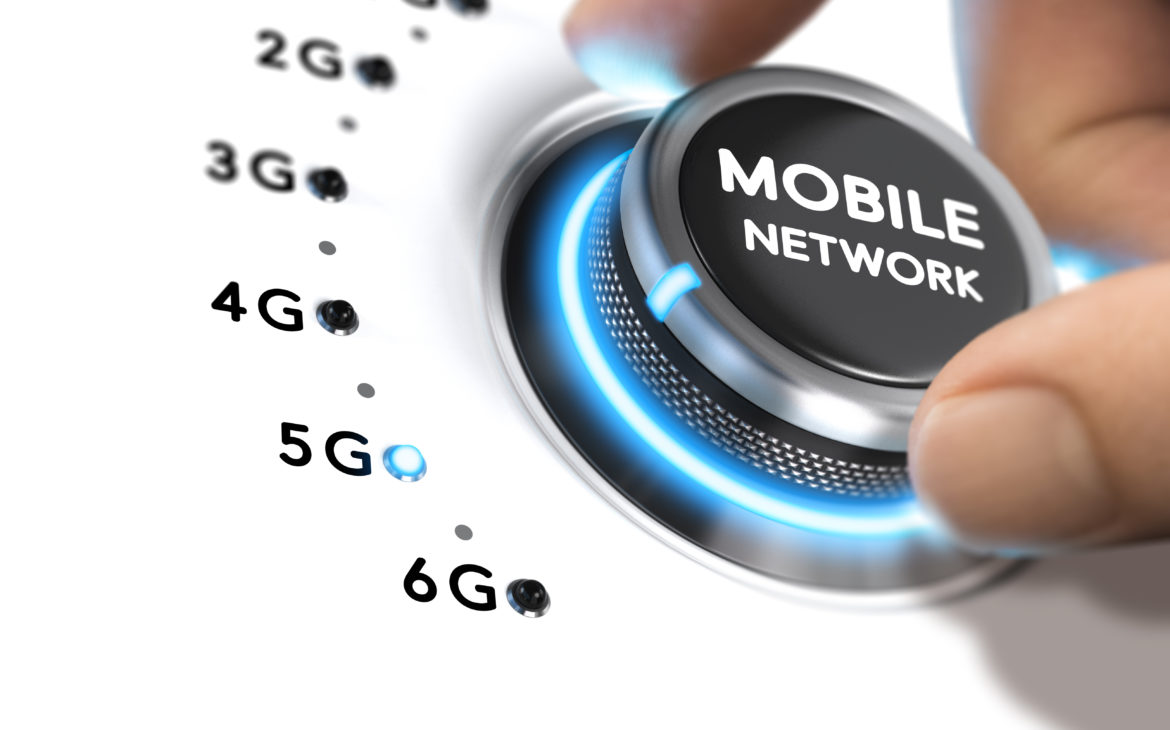 As announced last December, 3G networks are becoming a thing of the past. From flip phones to iPads, many devices will be impacted by the shutdown. Here is everything you need to know.

In order to make room for a faster 5G network, AT&T is taking the first steps in phasing out 3G services.

This means that older devices, such as smartphones and home security systems, may stop working. To facilitate this transition, AT&T is providing free replacement phones to customers who still use 3G. AT&T is actively preparing customers for the change which we announced in December last year.

When will AT&T shut down its 3G network?
The shutdown is happening on February 22, 2022, and CNN Business claims that other US telecom operators will soon follow suit. T-Mobile will retire its 3G network by July 1, and Verizon by December 31 this year.

Which products will be impacted by the change?
E-readers (Kindle), vehicle SOS services, home security systems, medical devices, smart watches, and other connected products using the 3G network. Some of these devices might only require a software update, according to USA Today.
Drivers who rely on Apple CarPlay or Android Auto for navigation have no reason to worry, as they use 4G, LTE or 5G networks. NBC advises users to check the user manual or contact their mobile provider to make sure that their device is 4G LTE enabled.

Why is this happening?
It has been 20 years since the launch of the 3G network, which paved the way for 4G and the latest, 5G network. With the introduction of 5G, the internet is one step closer to more advanced technologies, due to the exceptional speed and efficiency of the 5G network. Wireless service providers are thus shutting down 3G to “clear the way for its faster and flashier successor: 5G,” Vox writes.