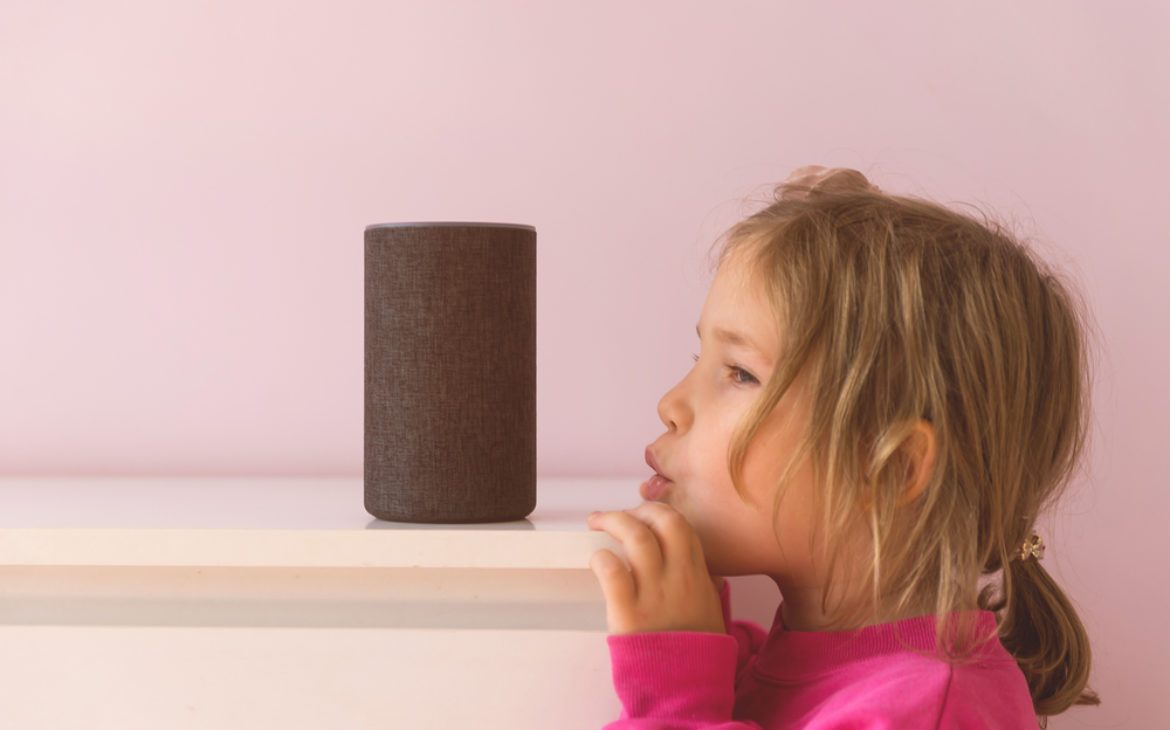 According to researchers, gadgets like Alexa could have long-term effects on children’s capacity for empathy, compassion, and critical thought.

Voice-activated smart devices are being utilized to assist rear children nearly from the day they are born; from reminding toddlers to “go potty” to reciting bedtime stories and serving as a conversation partner.

However, the most recent research suggests that the quick rise of voice assistants, such as Google Home, Amazon Alexa, and Apple’s Siri, may have long-term impact on kids’ social and cognitive growth, particularly their empathy, compassion and critical thinking skills.

“The multiple impacts on children include inappropriate responses, impeding social development and hindering learning opportunities,” stated Anmol Arora, co-author of an article published in the journal Archives of Disease in Childhood.

A major concern is the fact that children attribute human traits and behaviors to devices that are, in Arora’s words, “essentially a list of trained words and sounds mashed together to make a sentence.”

Children anthropomorphise and then emulate the devices, copying their failure to change their tone, volume, emphasis, or intonation. Another problem is that the machines don’t automatically anticipate kids to say ‘please’ or ‘thank you’.

Devices are also limited in terms of the kind of questions to which they can respond. “As a result, children are going to be learning very narrow forms of questioning and always in the form of a demand,” said Arora, a researcher at the University of Cambridge School of Clinical Medicine.

Additionally, it can be difficult to distinguish distinct accents. “If a child is particularly young, they might well not be able to pronounce particular words properly and then there’s a risk their words might be misinterpreted and they’re exposed to something inappropriate,” he said, citing the case of a 10-year-old girl who was exposed to an online challenge when talking to Alexa, who told her to touch a live electrical outlet with a coin.

Dr Ádám Miklósi, the author of a recent study demonstrating how children’s use of smartphones and tablets “rewires” their brains in ways that have long-term implications, feels more needs to be done to urge companies to take the issue seriously.

“At the moment, these devices are very primitive because the people who develop them don’t care about human interaction or their impact on children’s development. They know how adults use these devices but the way children use them, and the impact they have on children, is very different,” he said, stressing that we require “a lot more research, as well as ethical guidelines for their use by children”.

But Dr Caroline Fitzpatrick, the Canada Research Chair in Digital Media Use by Children and Its Implications for Promoting Togetherness: An Ecosystemic Approach, believes there is no much reason to worry.

“It’s true that children need rich context and cues to learn and develop vocabulary which at present, they can’t get through interactions with technology because it only provides very minimal information and tools and context,” she claims.

“A child who was already timid or who spent too much time on their device might develop lower quality social skills and social competence than their peers, as well as difficulty using basic politeness formulations and poor non-verbal communication skills – such as interrupting and not making eye contact,” but she stressed that “as long as parents keep to the recommended limits for children, and they’re getting a healthy amount of interaction from their caregivers and peers (…), there should be no cause for alarm.”