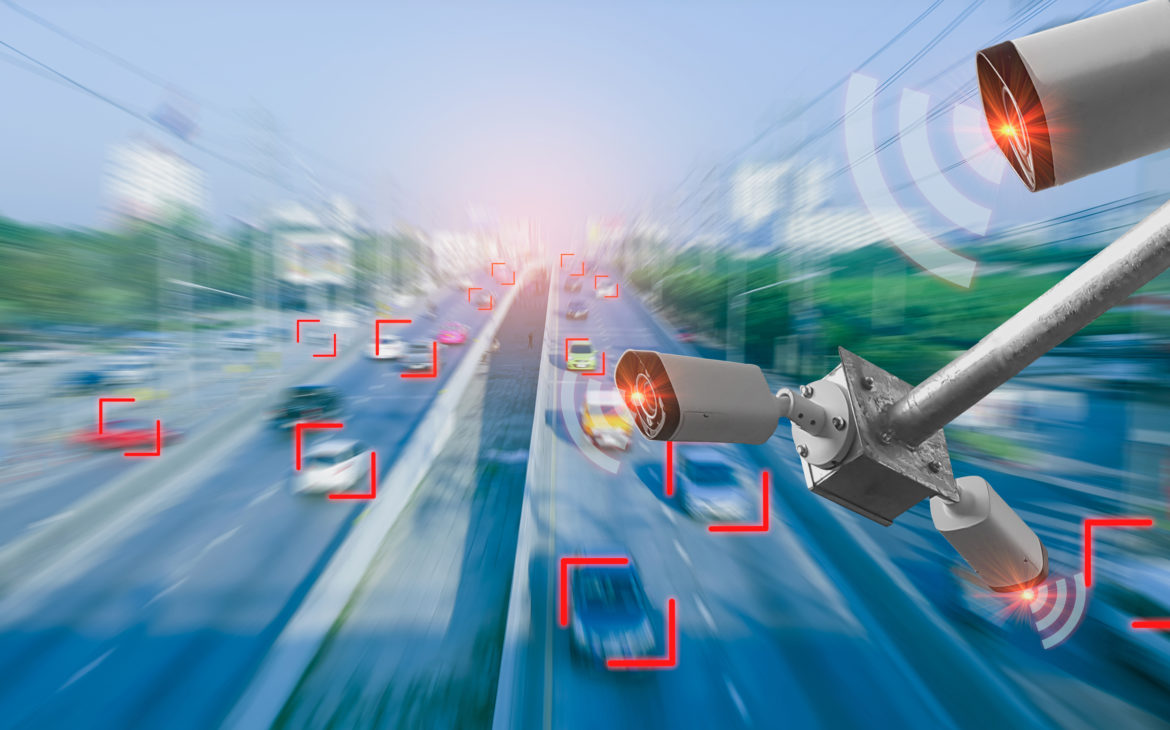 Transport infrastructure generates the largest investments, but the traffic in world capitals, as well as Croatian cities, is increasingly congested by a growing number of cars.

In addition to infrastructural, traffic represents a major ecological problem, and certainly is one of the biggest challenges of the 21st century. Deployment of 5G technology could transform traffic in the cities of the future not only through autonomous driving but above all through better traffic light coordination, increased driving safety, and directing traffic towards less congested streets. Digital solutions, consolidated under the smart city concept, are a prerequisite for better and smoother traffic. Here are the five ways in which 5G could change traffic as we know it.

5G will reduce the time spent in urban transport

Busy city streets and the time lost on commute deprive many citizens of quality time with family and friends. With 5G, the outdated traffic light schedule and technology could be replaced by traffic lights that respond to real-time traffic data with the help of connected cameras, sensors and drones. Initial estimates say this technology would speed up traffic by 26 percent, reduce the time spent waiting at traffic lights by 40 percent, and result in 21 percent lower emissions. The potential also lies in the technology that connects vehicle data, which could assess the distance between vehicles ahead, which can also speed up city traffic.

5G technology will enable significant growth in data transmission, which can also be used to better inform drivers. Thus, the 5G network could be used to inform drivers about real-time road conditions, from ice on the road, snow drifts, puddles, or hazards such as potholes and fallen trees. Receiving such information in time could direct drivers to alternative routes. However, even greater potential lies in connecting vehicles, i.e. their data, so they could get timely information about a potential breakdown, abrupt halt, car swerve in the immediate vicinity.

Taxi drivers will have more rides and use less fuel

With good data on traffic jams, the use of platforms like Uber, as well as faster city traffic, taxi drivers could achieve more rides during the day, transport passengers more quickly, but ultimately spend less fuel, which brings them more profitability and a better standard.

Without 5G technology, the idea of driverless vehicles is not possible, and although this seems like distant future at the moment, Rimac cars have already announced the advent of the first robotaxi (a driverless cab), to Zagreb in 2024. The precondition for the realization of such a project is extremely good connection of a large number of traffic data collected via sensors, smart traffic lights, and drones. Data collection speed is also crucial, i.e. that it reflects real situation at any given time, which requires 5G technology, that is, a network much faster than the existing 4G network. Big companies are already developing technology that would allow cars to analyze real-time data and use it to steer the vehicle.