New smart system will allow you to talk to your car 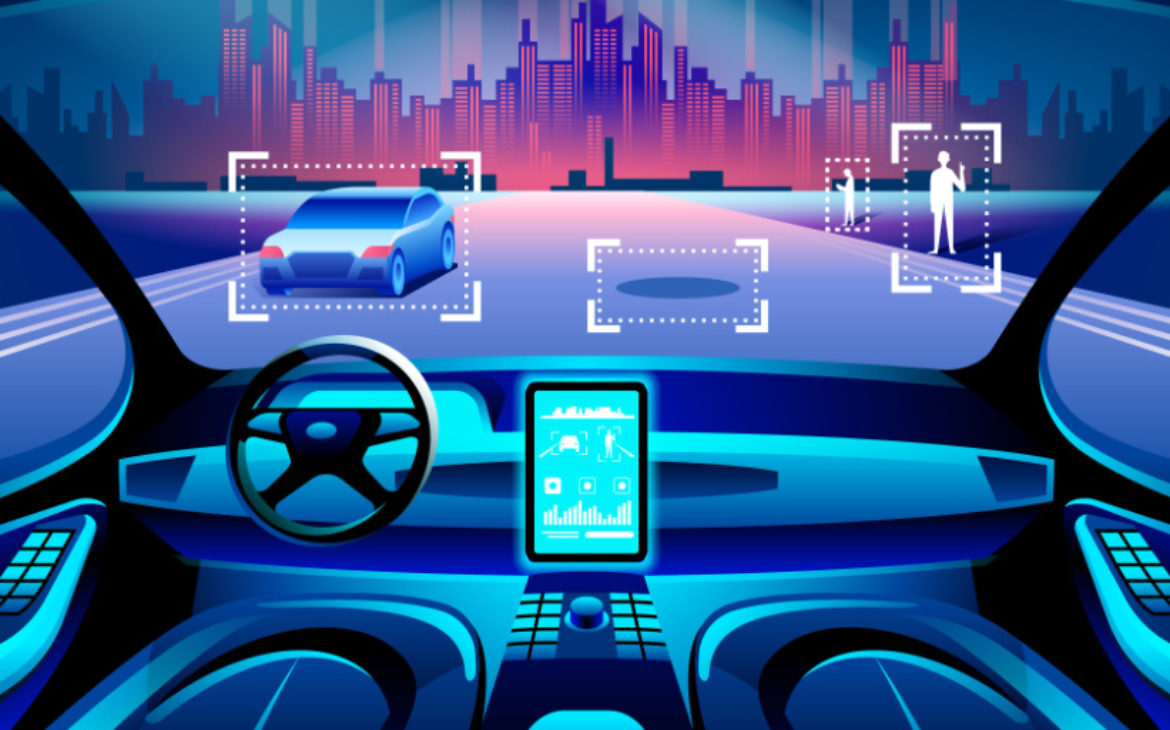 Vehicles will soon be able to interact with one another thanks to a system called C-V2X, or cellular vehicle-to-everything technology, with the aim of saving lives in the process.

They say that communication is the key to any good relationship. But when vehicles and their owners are concerned, silence largely reigns.

Apart from a few vague warning lights on the dashboard and side mirrors, some sensor-based sounds in more current models, and, of course, car horns, drivers have no idea what the cars and people nearby are going to do. Potential surprises include a dangerous object in the road, two vehicles ready to merge into one lane, or a bicycle coming out of a blind alley up ahead – and the driver frequently learns of these events too late, sometimes with fatal consequences.

Yet several of these surprises are anticipated to change by the end of the decade. In order for vehicles to interact with each other, as well as pedestrians, cyclists, construction workers (via wearable sensors or smartphones), and parts of the road infrastructure, such as traffic lights, manufacturers are developing systems that are collectively referred to as C-V2X, i.e. cellular vehicle-to-everything technology.

A car equipped with V2X technology will be able to alert the driver when its sensors or cameras spot a pothole in the road, allowing them time to do evasive maneuvers. Highway workers will be alerted to an oncoming vehicle that’s traveling too close to them. If a car fails to stop, school bus drivers will be warned against letting kids off the bus. Additionally, cyclists and drivers will be made aware of one another before potentially crashing

“While passive safety such as seatbelts and active safety from such things as lane departure warning has improved occupant safety, fatalities outside the vehicle are growing,” said Anupam Malhotra, senior director of connected services for Audi of America. “We’re now working to provide cooperative safety, sharing safety-related information with others.”

Audi has taken the lead in the development of V2X technology, in collaboration with the Virginia Department of Transportation and conducting testing in Alpharetta, Georgia, with vehicles that can communicate with school buses, highway workers, and bikers. Construction workers in the road, halted school buses, vehicles running a red light, and cyclists in blind spots or attempting to turn in front of a turning vehicle were all things that C-V2X test vehicles were capable of spotting. In turn, those cars and vehicles can detect the C-V2X vehicle.

Vehicle communication not only improves safety but also eases driver anxiety. Some Audi vehicles in 103 U.S. cities are already utilizing a separate technology that allows communication with traffic signals, with a countdown to a green light appearing on the car’s instrument panel. The stress of driving in stop-and-go traffic can be reduced just by knowing when the light will change.

These alerts may appear on the instrument panel of a car, a handheld device tucked away in a jacket, or even on a smartphone.

According to Johannes Springer, the director general of the 5G Automotive Association, a cross-industry body developing transportation services, V2X technology may also be used for so-called dynamic geofencing. He stated that a hybrid vehicle that is being tracked as it travels within a virtual perimeter, for instance, may be given instructions to only operate in electric mode when excessive emissions are detected in the atmosphere.

“I can’t imagine future vehicles without V2X technology,” said Ram Iyer, senior vice president for connectivity at Harman International, a supplier of vehicle technology. “Because the human attention span is decreasing, you’ll look for these technologies to save your life.”

V2X technology is expected to debut in vehicles as soon as 2025. But until there is a significant number of vehicles capable of communicating, the handful that can will mostly be talking to themselves.

Some vehicles in China already offer V2X in certain locations and with limited features, such as warnings about possible collisions, blind spots, loss of control and traffic jams. On the other hand, in Europe, certain Volkswagen models offer a different form of V2X technology, known as Car2X; those vehicles can network directly with other VWs, informing each other of critical traffic situations, including broken-down cars and approaching ambulances.

While many manufacturers have committed to offering V2X technology, there are still hurdles to overcome, beyond the necessity of reaching a critical mass. The U.S. government had initially recommended a mandate of V2X technology for new vehicles, but the recommendation was rescinded during the Trump administration. And some of the spectrum that the Federal Communications Commission had assigned for V2X communications was reallocated for other uses. The FCC said that C-V2X technology was rendered unnecessary by the increasing ubiquity of in-vehicle sensors and cameras, a position with which the industry trade group Alliance for Automotive Innovation disagrees.

To communicate, the industry will initially employ LTE cellular technology; to avoid transmission delays, vehicles will speak to each other directly, not through cellular transmission towers. Eventually, the system will switch to 5G standards, allowing for faster communication.

The good news is that V2X security features will come with no extra charge.

“I’ve never heard of any auto company planning to profit off of this safety technology,” Ms. Cain said. “And it’s a cooperative technology. All vehicles will be able to communicate with each other, regardless of make.”

“V2X is a very important feature in vehicles; it will make an enormous contribution to safety,” said Maite Bezerra, a smart mobility and automotive industry analyst at ABI Research. “There are so many accidents today that could be prevented. And with advanced warnings of traffic jams and red lights reducing sudden braking, fuel efficiency will also be improved.”

While manufacturers and governments around the world see the value of V2X, none have mandated its use. In China and Europe, V2X will become part of their New Car Assessment Program (NCAP) with models receiving points for including V2X systems.

In the United States, the FCC has not yet promulgated final rules governing V2X standards. A number of automakers – including Audi, Ford, Jaguar Land Rover – as well as several state departments of transportation and equipment manufacturers have filed a request to the FCC for a waiver, which if granted, will allow C-V2X technology to be offered.

But the industry is not wasting time. Audi, for example, is working with bicycle and equipment manufacturers to offer V2X transponders for cyclists and expects to begin offering V2X in its 2025 model year vehicles.

“We’re currently including V2X in the development of our vehicle architecture, as we can’t wait, and we need to be ready,” said Mark Dahncke, Audi of America’s director of product communications.

The first person who sends us a letter saying, “You saved my life,” will make it all worth it.