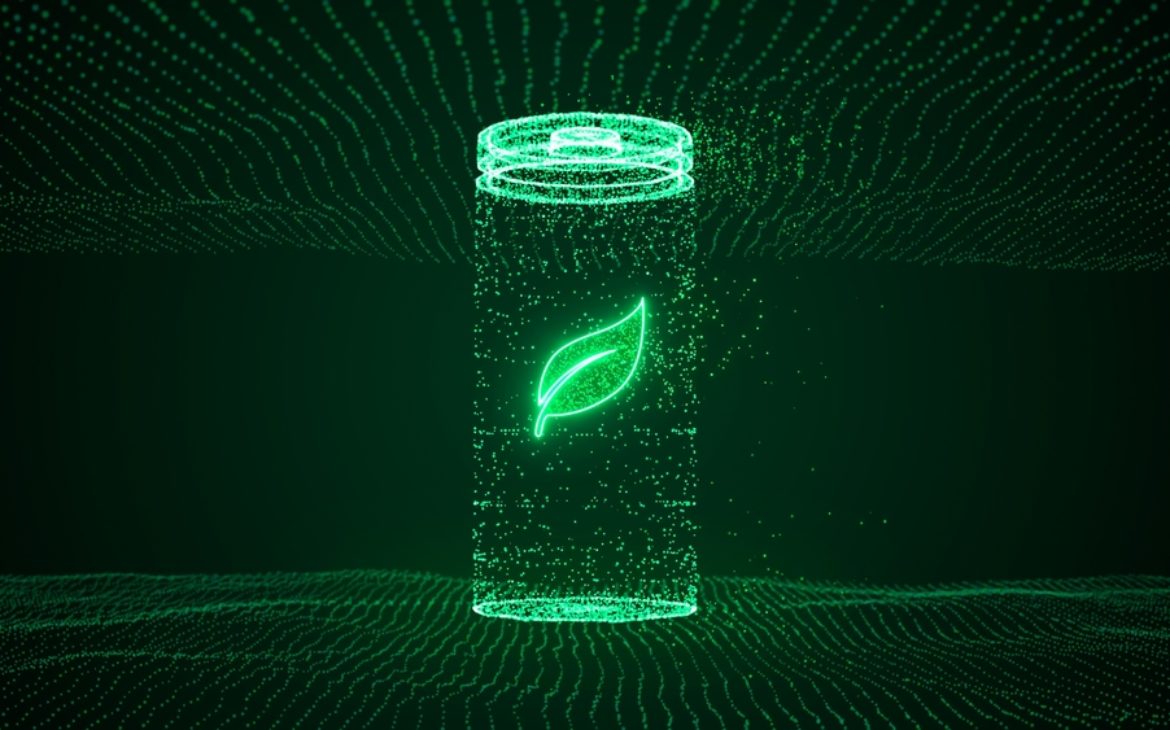 We can reduce our reliance on outdated energy sources with lithium-ion batteries, hydrogen fuel cells, and solar panels; all of which are made of carbon-based elements. Let’s examine some carbon materials set to improve green energy technology.

Carbon (justifiably) gets a bad rap for its role in climate change. You’ve surely heard that we have to reduce carbon emissions, i.e. our carbon footprint.

That’s certainly true, but that carbon is one released into the atmosphere as carbon dioxide, methane, and soot.

Attention should also be paid to other carbon materials, which will be crucial for our transition from burning fossil fuels.

Lithium-ion batteries are the basis of decarbonization technology. They will fuel our electric vehicles and assist in reducing power grid fluctuations caused by renewable energy sources.

Japanese chemist Akira Yoshino solved this problem in the 1980s by adding carbon to the lithium-cobalt battery. Namely, Professor Yoshino added graphite, a form of crystalline carbon. When metallic lithium is absorbed by graphite, a stable compound is created where one lithium atom is kept in organized arrays between the graphite layers for every six carbon atoms.

The “lithiated graphite” also changes color from drab black to stunning gold. If the battery is exposed to air, oxygen and water can’t get to the lithium as easily, making it safe enough to keep in your pocket.

Professor Yoshino was one of the recipients of the 2019 Nobel Prize in Chemistry for the development of lithium-ion batteries as we know them today.

Only in the last ten years have these batteries begun to decarbonize our lives through electric cars and in our electricity grids.

And while it looks like lithium-ion batteries will take over the world, there are still some issues that could lead to production bottlenecks.

The majority of the graphite used in lithium-ion batteries comes from mining, and it is not pure enough to be incorporated into batteries. Acid washing is necessary to get rid of the polluting metals, which creates a waste stream that is harmful to the environment.

Researchers in the Carbon Group at Australia’s Curtin University are working to develop an alternative by, for example, producing graphite for batteries from construction waste.

However, compared to graphite that is mined, this waste-derived graphite requires more energy to produce. “The high temperatures required are the current challenge,” says Mr Fogg. “You must heat the plastic pipe to almost 3,000 degrees Celsius, which is half the surface temperature of the Sun, before it converts into graphite.”

Irene Suarez-Martinez, co-head of the Carbon Group, turned to supercomputers to research strategies to reduce this temperature and cut the cost of waste-derived graphite.

How does carbon help green hydrogen?

Countries are investing billions in “green hydrogen”, that is, hydrogen gas produced with renewable energy that can be used for energy storage.

But there are very few naturally occurring hydrogen gas molecules on Earth – because hydrogen tends to bond with oxygen to form water.

To produce green hydrogen, power from renewable sources splits the water molecule into hydrogen and oxygen in a device known as an electrolyzer. A fuel cell device can subsequently recombine hydrogen gas and oxygen, providing electrical energy on demand to, e.g. a electric car powered by hydrogen fuel cells.

One of the key obstacles preventing hydrogen from being used as an energy source is the cost of the platinum metal needed in fuel cells and electrolyzers to let the reactions occur. However, according to an estimate by the National Renewable Energy Laboratory (NREL) in the US, platinum is exceedingly expensive, making up around 77 percent of the cost of a fuel cell, due to its scarcity in the Earth’s crust.

Yuan Chen from the University of Sydney, an expert on employing carbon materials to lower the price of hydrogen fuel cells explained: “We are replacing the platinum with single-atom catalysts, where the atom is iron, nickel and cobalt, embedded into carbon,” he explained.

These platinum substitutes are still being worked on to increase their stability, but they have already achieved the goal of functioning as effectively as the more expensive platinum catalyst.

At the University of New South Wales, Timothy Schmidt is the team leader working to increase the efficiency of solar cells using carbon-based coatings.

“The best silicon solar cells max out at 26 per cent efficiency and engineers can scramble to make them more efficient, but they are running up against a ceiling,” he said.

The reason silicon solar cells are not more efficient is that they can only convert some colors of light into electricity. Red light is transformed most efficiently, but as the light gets bluer, it generates more heat.

Professor Schmidt’s team is developing a coating to apply onto a silicon solar cell to convert blue to red light that the silicon can effectively absorb. This is scientifically known by the term “singlet-fission solar cell”.

If the carbon-based coating can increase the amount of energy a solar cell produces, it could improve the panel’s efficiency by up to 35 percent over the next five to ten years.

Although the increase from 26 to 35 percent may not seem like much, it makes a big difference when it comes to solar payback time. According to researchers at Utrecht University in the Netherlands, improving solar cell efficiency from 12 to 14 percent reduced the payback time for a solar system in half, from four to two years (although solar efficiency isn’t the only factor determining payback time).

These are just a few of the numerous projects in Australia and abroad to develop and improve green energy technology using carbon materials. So, despite its bad reputation, carbon can help us achieve our climate goals.