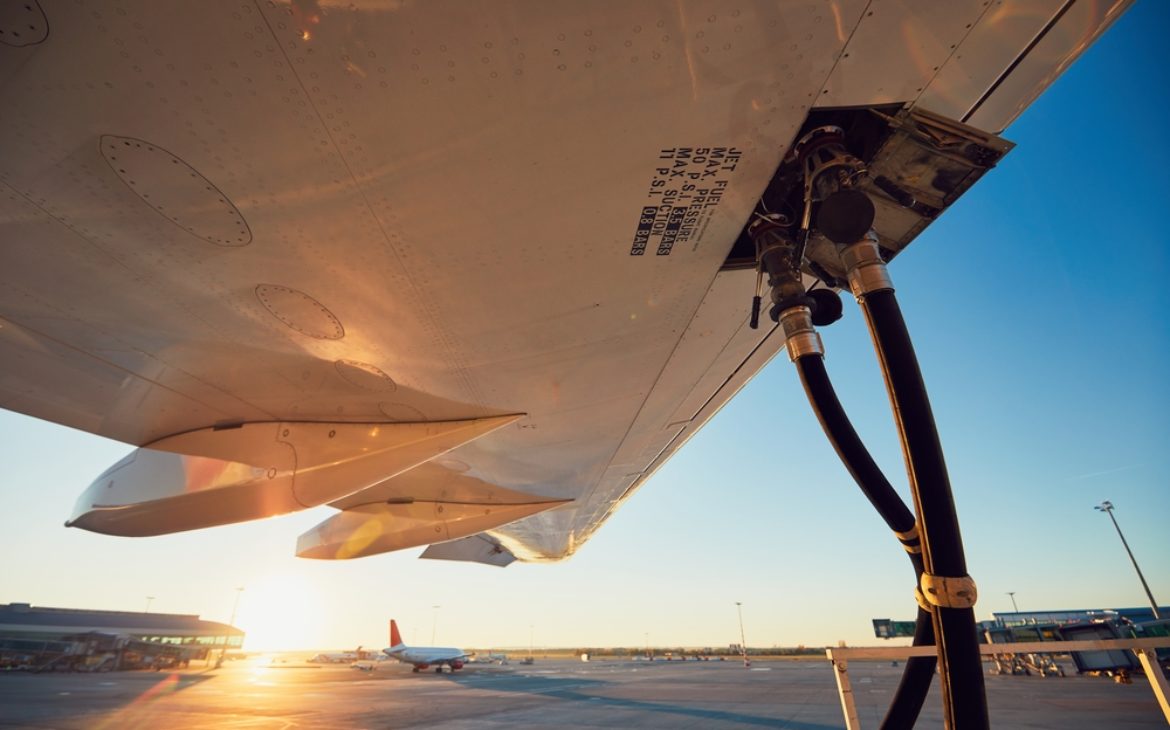 Tech company Honeywell International Inc. announced on Monday that it would introduce technology that could increase supplies of ethanol-based aviation fuel with lower carbon emissions, coinciding with the Biden administration’s calls for the aviation sector to cut emissions.

With the help of Honeywell’s technology, the cost of producing sustainable aviation fuel (SAF) can be significantly lowered, Reuters reports.

The aviation industry is regarded as one of the most challenging to decarbonize, since fuel cannot be easily substituted by other forms of power. Oil refiners have been striving to produce more SAF in an attempt to reduce carbon emissions.

Kevin O’Neil, senior business leader for renewable fuels at Honeywell UOP, said: “As demand for SAF has increased, we’ve been looking at different ways to make more SAF economically that people can adopt and adopt at large-scale and produce to displace significant fractions of the jet and diesel pools.”

The company claims that, depending on the type of ethanol feedstock used, its technology can cut greenhouse gas emissions from petroleum-based jet fuel by as much as 80 percent. In the United States, ethanol is primarily made from corn.

According to the company’s news release, the SAF plants using Honeywell’s technology can be modularized offsite, resulting in lower costs and faster, less labor-intensive installation.

Producers can create new SAF capacity using this method more than a year faster than with traditional construction, Honeywell notes.

The new technology would also make it possible for oil refiners and other fuel manufacturers to turn existing or unused facilities into SAF production plants, it said.

In September 2021, the Biden administration started an initiative to increase output to a minimum of three billion gallons of SAF annually by 2030 and have enough SAF by 2050 “to meet 100% of aviation fuel demand, currently projected to be around 35 billion gallons a year.”

Demand for SAF feedstocks is also probably set to accelerate as a result of the recent Inflation Reduction Act, a climate bill that includes incentives for lower-carbon fuels.

Many producers have opted to make sustainable aviation fuel from feedstocks using lower carbon-intensity feedstocks, like grease and animal fat.