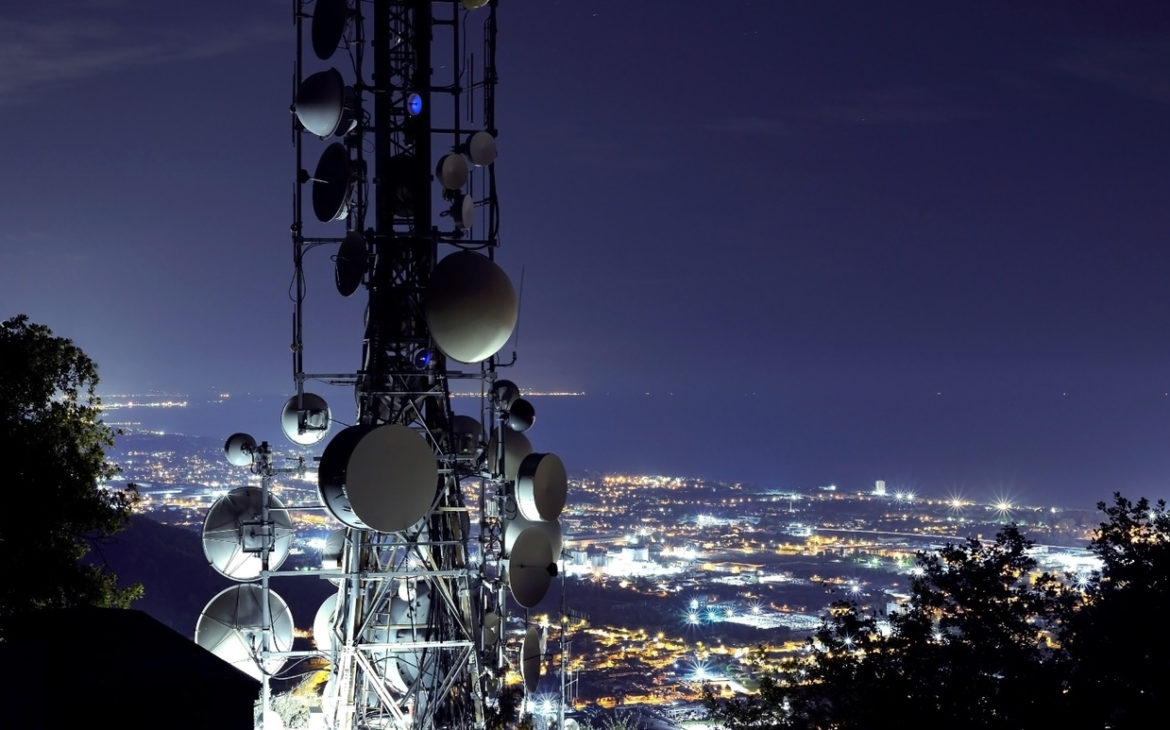 That was the case in the 1890s. Nowadays, about 130 years later, we see that one of the pioneers of wireless communication could not have been more wrong. Nonetheless, the German physicist was honored by having the unit of frequency (Hz) named after him in early 20th century.

The historical development of mobile communications followed primarily the development of fixed communications and improved as technology evolved. It should be noted that in the beginning, the message transmitted was not voice (audio signals), but symbols of the Morse code. Moreover, the first wireless transmissions took place within closed organizations like the police, the army, etc., that is, this service was not available to a wide range of people. In this instance, we are talking about private networks.

Major development of wireless networks is associated with the 70s and 80s of the previous century, when the concepts of cell planning and design and frequency reuse began to be implemented. In a nutshell: the communication between two terminals (mobile devices) is realized by means of a base station, and the base station is also used to connect mobile terminals to the public fixed network. The geographic area covered by the frequency emitted by a single base station is called a cell. At the beginning of the development of mobile networks, cells differed according to the frequency channels on which the base stations provided service. The idea was to cover an area where users are located with cells that do not interfere with each other but have enough capacity to provide services. Arguably, the adoption of this concept led to the development of the first generation of public mobile networks, retroactively dubbed ‘1G’. The first generation of wireless cellular technology is characterized by the fact that there was no single norm (standard) that defined the network. Each country developed its own standards and the different national 1G networks were incompatible with each other. This also caused the production of smaller series of devices, which were therefore significantly more expensive. The first generation consisted of analog transmission systems that provided primarily the possibility of voice communication. Some first-generation networks were: AMPS (in North America and Australia), TACS and ETACS (in UK, UAE, Kuwait…), NMT-450 (in Denmark, Finland, France, Germany, Russia, Spain…), NMT-900 (in Norway, Denmark, Finland, France, the Netherlands, Cyprus…), RTMS (in Italy), RADIOCOM 2000 (in France), NTT, NTACS and JTACS (in Japan). In the Republic of Croatia, we mostly encountered a variant of the NMT-450 system, i.e. the Nordic Mobile Telephone network operating in the 450 MHz frequency band. On 11 January 1991, the first commercial network of mobile telephony – MOBITEL – was launched in the Republic of Croatia. It operated according to the NMT standard with a lower frequency range of 415 MHz, which made mobile communication impossible outside of Croatia, Bosnia and Herzegovina, and Slovenia. The reason for this shift in the area of ​​network operation lay in the ban on the civilian use of the 450 MHz band, which consequently raised the prices of the already expensive devices in Croatia. Thus, a mobile device and its corresponding connection cost several thousand Deutschmarks (DM 2 ≈ EUR 1).

Mobile devices were usually installed in cars, they were bulky, and the equipment included an additional power source the size of a small suitcase. Still, there was an advantage to such a system – a longer range of communication was achieved due to the lower frequency range and higher transmission power. However, due to a smaller number of base stations, the quality of service was, by today’s standards, poor.

The development of the second generation of mobile networks (2G) brought the use of digital transmission for voice telephony. The dominant standard was GSM (Global System for Mobile Communications), which over time expanded to include data transport via GPRS (General Packet Radio Service) and EDGE (Enhanced Data Rates for GSM Evolution) and exists to this day. It’s interesting to mention that the acronym GSM originally stood for Groupe Spécial Mobile, an expert committee that was supposed to develop a European standard for digital cellular voice telecommunications. The first 2G mobile network was launched in Finland in 1991 and was put into commercial operation in the Republic of Croatia in 1996. The advantages of GSM compared to NMT were a better quality of service, the possibility of roaming (using mobile phones abroad), smaller and more compact data terminals, and cheaper devices and services. An external SIM (Subscriber Identity Module) card was introduced as user identification, with prepaid and postpaid subscriptions.

Second-generation wireless technology did not support high-speed transmission, so the real development of mobile broadband access hadn’t begun until the adoption of the third-generation mobile network – the Universal Mobile Telecommunications System (UMTS), i.e. its upgrade HSPA (High Speed ​​Packet Access). The year 2000 will be marked by the first tenders for UMTS licenses in Europe. Furthermore, the introduction of 3G networks will be remembered for the Telecoms crash of 2001 which bankrupted a number of companies. Encouraged by the success of 2G, operators had invested hundreds of billions of marks in spectrum auctions (concessions), e.g. in Germany and the United Kingdom. However, since the initial development of 3G did not provide any major improvement in the quality of service, the number of users did not grow significantly, so the growth in capacity vastly exceeded the growth in demand. Things settled down only with the adoption of 3G network upgrades. In the Republic of Croatia, 3G became available in 2005. The third-generation network is deployed using Wideband Code Division Multiple Access (WCDMA) technology, so this standard is often synonymous with the introduction of 3G.

These days, the LTE (Long Term Evolution) standard is the dominant technology for broadband wireless access. Although the original LTE (by its characteristics) does not correspond to the 4G standard defined by the International Telecommunication Union (ITU), these two terms are equated. The LTE upgrade, called LTE Advanced, is a technology that meets 4G (or IMT-Advanced) requirements. The terminology problem arises due to the different standardizations dictated on the one hand by the ITU, and on the other hand by the 3GPP (3rd Generation Partnership Project), which are the organizations that specify the key characteristics of the fourth-generation mobile network. In the Republic of Croatia, the first LTE network was launched in 2012.

We can roughly say that a new generation of cellular standards has appeared approximately every tenth year since 1G systems were introduced (from ~1980 to 2020, Figure 1).

The fourth generation of mobile networks is marked by the fact that it relies on all-IP based communication, which exclusively uses (datagram) packet switching. In 2G and 3G, packet switching (data transmission) and circuit switching (voice communication) were separated, so the network architecture was more complex. Voice calls in 4G are realized in two ways: by switching to the 2G or 3G network or through VoLTE (Voice over LTE) technology, which is a digital packet voice service delivered over IP that meets strict quality of service (QoS) requirements. Recently, 4G has become optimized for IoT (Internet of Things) communication as well, but only as a special, parallel system.

The biggest downside of all generations of mobile networks is that there is no backward compatibility, so providers operate multiple cellular networks – which significantly complicates network maintenance.

The infographic below (Figure 2) shows wireless network development from 3G to 4G in Europe, which uses bidirectional data transmission, that is, frequency division duplex (FDD) technology. We can observe an increase in transmission speeds and a decrease in latency.

Croatia is just getting started with 5G implementation, as operators started the first commercial 5G service in the country through dynamic spectrum sharing (DSS) technology in October 2020. It should be stressed, however, that this solution does not meet ITU standards for 5G. This year, HAKOM is expected to allocate the 5G spectrum. The process of introducing 5G networks will be time-consuming and complex – it’s a marathon, not a sprint.

The fifth-generation mobile network is a universal integrating network for different types of traffic (services) with the possibility of almost real-time data transmission (sub-1ms latency rate). It has the capability to connect everything around us and realize the so-called Industry 4.0. For more on the 5G network, stay tuned.