Autonomous tractors and sensors – the future of farming 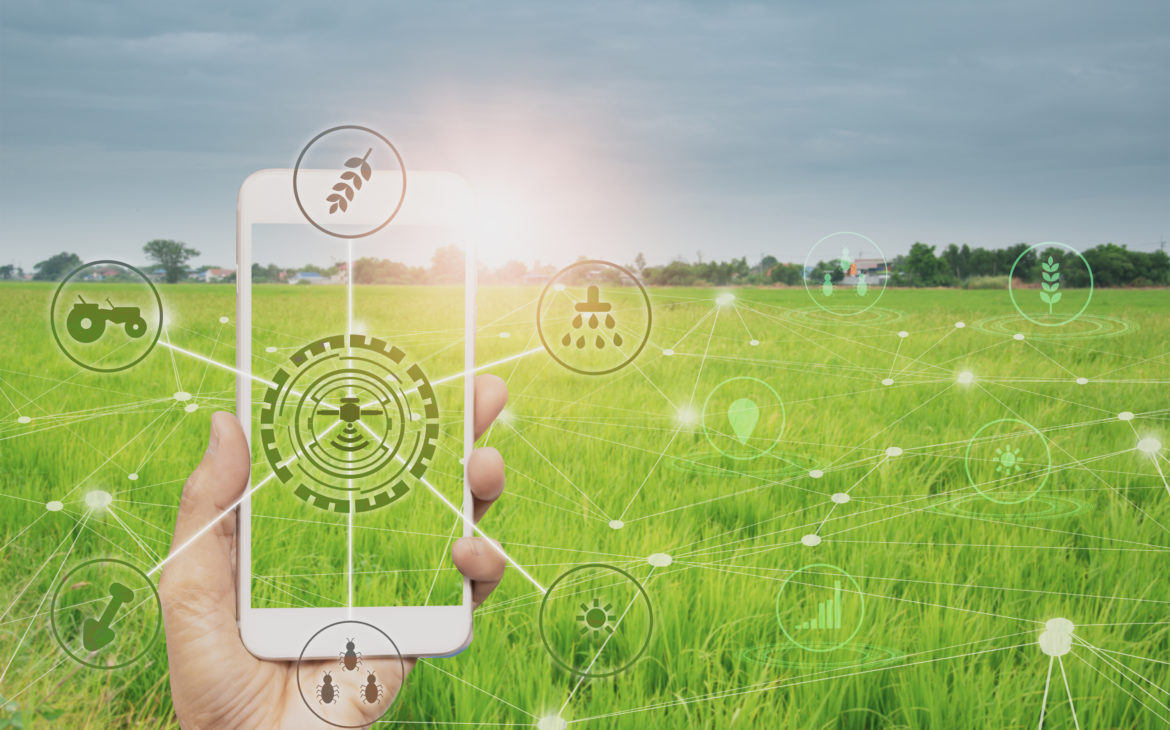 One of the biggest challenges in the 21st century is certainly food production, and consequently the development of agriculture, the primary sector of the economy that currently brings low yields and small profits. However, new solutions could radically change this sector on which many Croatian citizens are reliant.

Bearing in mind the United Nations prognosis from 2009 that farmers will have to produce 70 percent more food by 2050 in order to feed the growing global population, it’s clear that agriculture is one of the sectors that can benefit the most from 5G technology.

Thus, the future of agriculture will be crop monitoring sensors as well as tools that will eliminate potential damage caused by atmospheric influences. In this sense, the 5G network will enable the use of a larger number of devices, fast information flow, and more precise analysis necessary to maximize yields and quality of the food itself.

Precision farming will provide farmers with crop-related data collected by sensors and drones, which will cut back on the use of fertilizers and pesticides and raise food quality.

Autonomous tractors are vehicles that will reduce the need for a number of employees, but also increase production efficiency. In addition to autonomous tractors, there will be a variety of machines to replace manual labor.

Smart irrigation will be enabled by IoT sensors in the soil as well as those that measure atmospheric conditions because they will specify the need for irrigation, thus ensuring better yields and cost savings.

The analysis of data collected by sensors and drones will enable yield-enhancing practices. Plantation protection will be increased by locating the insects and other pests that can destroy the plantation.

Agriculture is a sector that has applied many technological solutions – sensors are already used to measure rainfall or soil temperature – but 5G networks will enable faster data transfer and the use of much more sensors at lower prices. However, in order for this to be possible, it’s necessary to deploy a 5G network to rural areas, which should be realized in Croatia by 2025, according to a tender conducted by HAKOM. 5G IoT solutions will usher in a revolution in agriculture, not only by cutting costs and increasing yields but also through a new approach to agriculture itself and changing in the entire paradigm of food production.

Naturally, all new solutions come with large infrastructure investments, but they also require investments of the farmers themselves, so it is likely that 5G technology will initially be used only by big agricultural producers, but the overall digitalization of agriculture could be accelerated by government incentives. It bears remembering that Croatian government has invested more than HRK 40 billion in agriculture over the last 10 years, but agricultural production has almost halved in that period, i.e. its value fell from HRK 33 billion to only 18 billion. New technologies, i.e. the incentivization of their application could reverse the trend and finally lead to smarter, more rational and profitable food production as contemporary farmers transform from manual workers into full-fledged entrepreneurs.