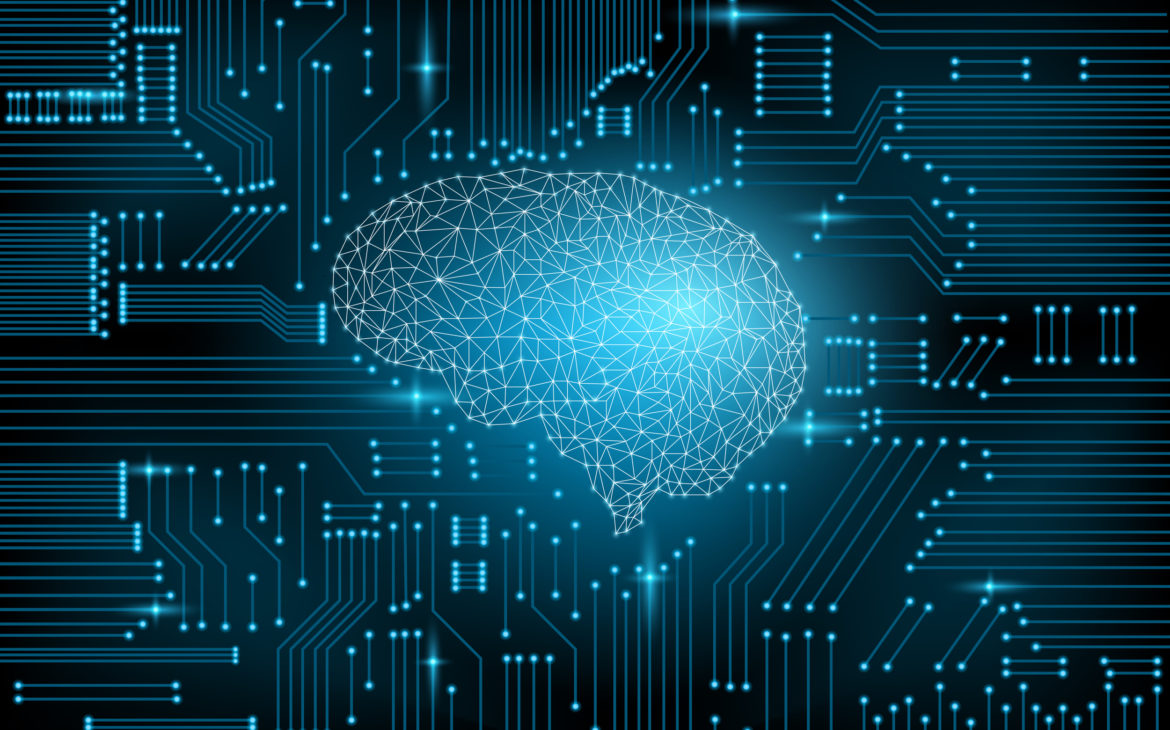 On the other hand, weak artificial intelligence – also known as narrow AI – is limited to a specific area, enabling the computer to perform a particular task better than a human. This type of artificial intelligence is already widespread in many forms because the tasks it can perform are all around us. They are very diverse. For example, the AI in a self-driving car that recognizes pedestrians and traffic signs through its camera differs from the AI that recommends songs, movies or products on the web based on our previous searches. However, some basic ideas are common across many AI algorithms (an algorithm is a set of instructions that we can give a computer in the form of programming code so that it can achieve a particular outcome). We will briefly describe some of these ideas below.

Many artificial intelligence algorithms can be referred together as ‘machine learning’. Machine learning algorithms contain one or more mathematical formulas. Those from the input data (e.g. camera images) are used to calculate the output data (e.g. a list of objects in the image). The formulas are often complex and contain quantities, so-called parameters, that influence the outcome. When creating artificial intelligence in a certain programming language, we specify only the form of formulas, but not the specific values ​​of the parameters they will have.

Who sets the parameters in a formula? They are determined automatically in a process we call ‘learning’, which is based on a number of ‘learning examples’. These are examples of input data for which we know in advance the exact output data that the formulas should have as the outcome. For instance, we need to have a large number of images on which people have already marked the visible objects. At the very beginning of learning, parameter values ​​are set at random, and formulas have poor outcomes. However, each learning example slightly improves the formulas, as parameter values ​​are adjusted so that the calculated outcome is closer to the desired (accurate) outcome. After a thousand or a million learning examples, the formulas are accurate enough that the resulting algorithm can be applied to a new dataset where we do not know the exact outcome in advance, for instance while operating a self-driving car.

What can be the output of artificial intelligence algorithms? The above example of object recognition in an image can be considered classification, i.e. the categorization of input data. On the other hand, the algorithm can also give an estimate of a quantity, which is called regression. Examples include forecasting tomorrow’s air temperature in Zagreb or predicting how much a user will like a certain product in a web shop. The output can also be a certain action (step, move, decision, choice…) whose outcome may or may not be successful. When the AI algorithm learns based on that outcome, i.e. by interacting with the user or another information source, we call this ‘active learning’. The algorithm, such as an intelligent robot, takes certain steps and, based on positive or negative feedback from its environment, adjusts its parameters so that the next time it finds itself in a similar situation, it makes a better move.

To get a sense of the complexity of such solutions, bear in mind that Google’s 2018 AI model BERT, designed to understand natural language (human text), has as many as 110 million parameters in a large formula known as a deep neural network. It consists of smaller formulas (‘artificial neurons’) organized into a large number of layers between the input and output layers that are interconnected, thus forming a network.

In addition to machine learning, some of the other examples of AI algorithms include: decision trees (maps of the possible outcomes of series of related choices, based on carefully constructed conditions), evolutionary algorithms (that finds better solutions by “crossing” existing methods), and Bayesian networks (probabilistic models that represent the causal relationship between certain variables). These algorithms are shown in Figure 1 below.

5G is becoming increasingly more complex than previous generation networks due to novelties such as:

The high complexity of 5G networks makes them impossible to manage by human activity alone. For instance, networks need to dynamically adapt to different and often changing conditions. Dynamic network management includes choosing the operating frequency band of base stations in a particular area, avoiding interference, selecting signal transmission power, allocating user resources to meet the quality of service, etc. Network management processes based on a large input dataset (such as base station layout, active users and services used, current network traffic, and the like) adjust output data (such as output power and signal frequency, amount of user resources, and the like). This is precisely the form of management suitable for the use of AI algorithms in networks, whereby the contribution of AI in the quality of management decisions depends mostly on the amount of data available. In addition to classic management by setting certain parameters, artificial intelligence can achieve advanced management process that include predicting the volume and type of traffic, resource efficiency, and more.

The goal of dynamic network management is to determine the parameters (configure the network) in such a way as to achieve the best performance. Network configuration should therefore be optimized (which means mathematically finding the best choice of appropriate quantities, i.e. parameters) according to traffic demands and different network environments. Thus, the input data of the corresponding AI algorithms can be the conditions of communication channels, previous and current user requirements, geographical data, and other technical data. Output data could be predicting the behavior of users and their requests for service or quality of service, predicting the condition of the communication channel, and the values ​​that determine the allocation of network resources. In future 6G networks, which will be even more complex and flexible, artificial intelligence will play a central role.