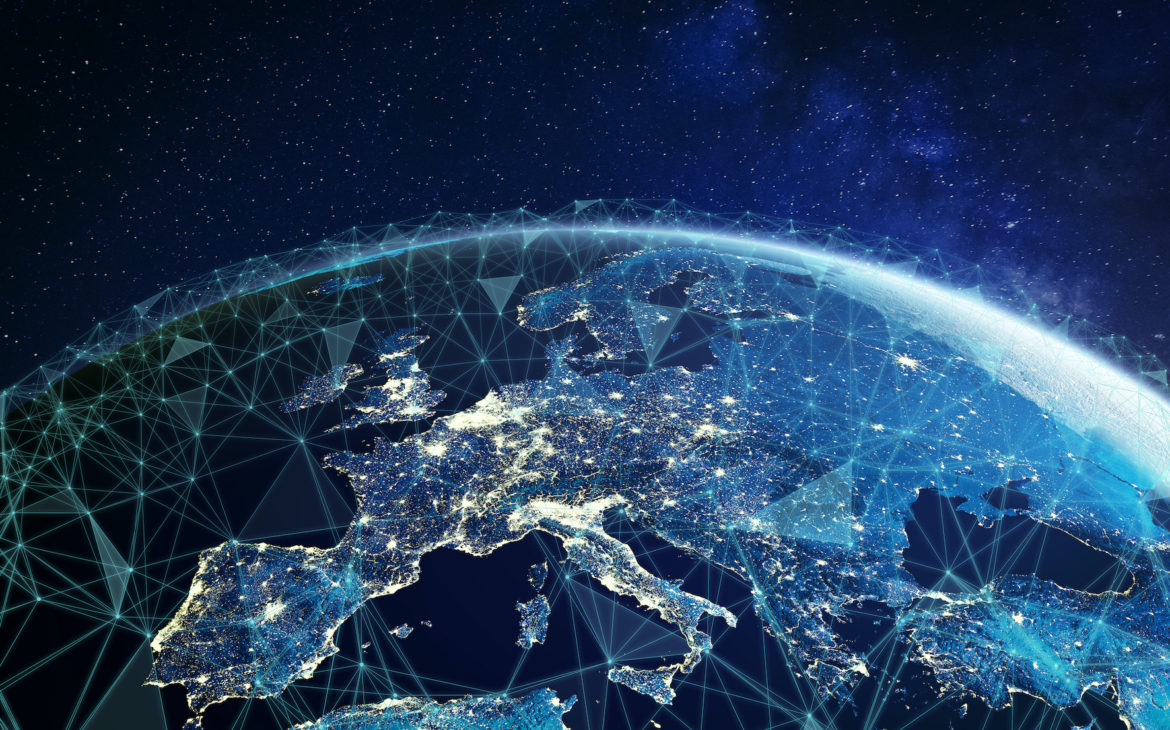 Numerous benefits brought by 5G technology will soon, according to the predictions of relevant analysts, become part of everyday life in most of the world.

5G subscriptions are thus expected to reach 1.9 billion by 2024 through telecommunications services alone. Namely, in two years, as many as 51 percent of new phones should be 5G-compatible, and in the US and most advanced Asian countries every other mobile phone in use will use 5G technology.

Asia and North America will be the fastest in launching the new standard, while Europe could take more time, primarily due to complex legislation. In doing so, Europe could lose pace and suffer damage in terms of market competitiveness and innovation.

The clear global leader in the deployment of 5G will be South Korea, where, according to analyses, almost 60 percent of users will have a 5G smartphone by 2025. Close behind are Americans with 50 percent of 5G subscriptions, while of all European countries, Russians and Turks could buy new-generation phones the fastest, so by 2025 every fifth mobile phone in Russia and 14 percent of mobile phones in Turkey will use 5G.

An interestingly rapid growth in the use of 5G technology in telecommunications is expected as early as 2021 with the emergence of cheaper models of 5G mobile devices.

5G debuted on the market in 2019, and the pioneers in the mobile communications were Huawei and Samsung. So far, 5G is developing timidly and the growth of the number of users has not yet reached three-digit rates, as would be expected in the current and next year. Last year the 5G user base hit 220 million, and this year that number should triple – to 670 million users.