Who will get concessions for 5G networks? Start of public auctions for the frequency spectrum in Croatia 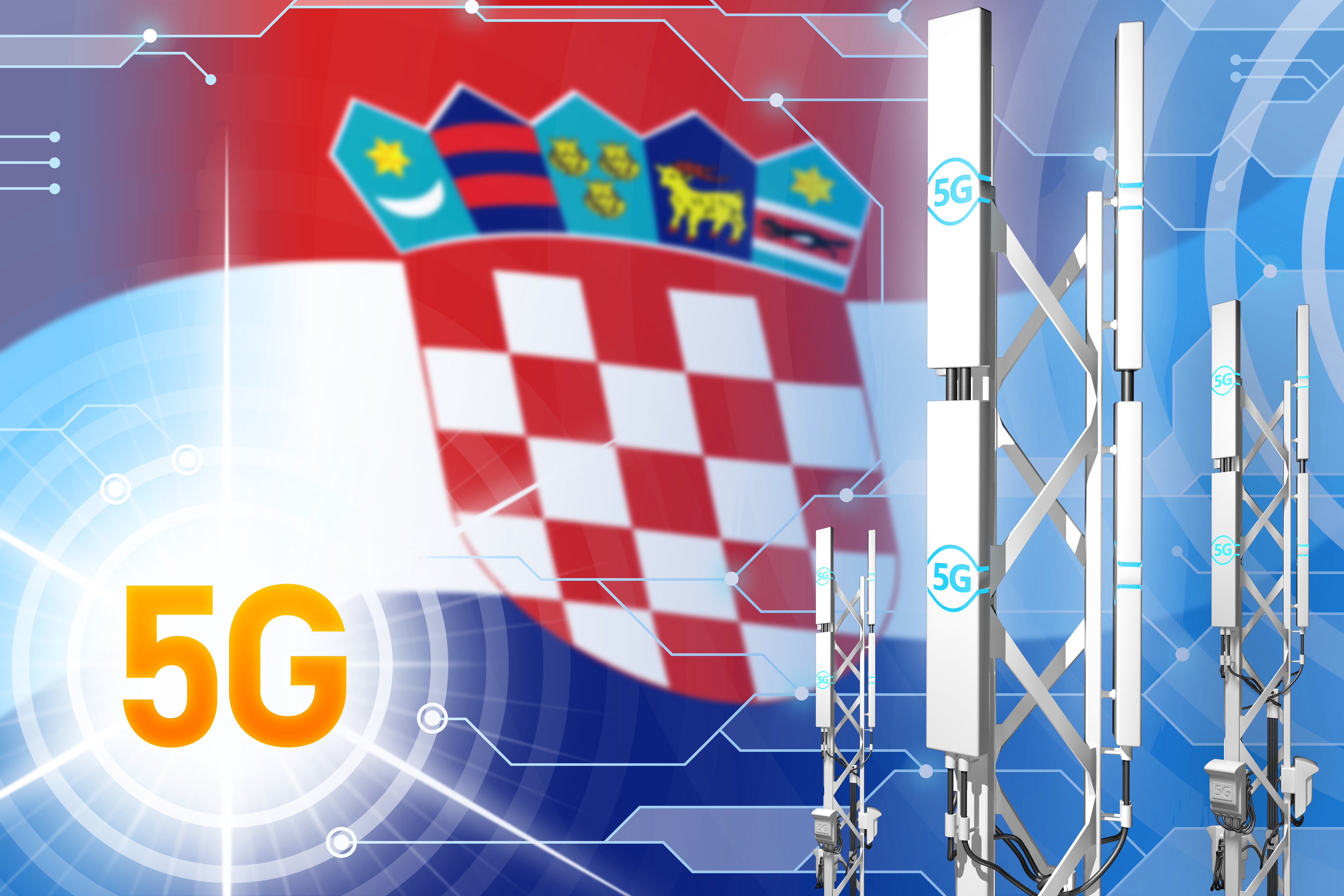 Licenses will be issued for a period of 15 years (except in the case of regional allocations in the 3600 MHz band in the Međimurje and Varaždin Counties, where there are already issued licenses for a part of the spectrum valid until 2023, and for these areas new licenses are exceptionally issued for 13 years), with the possibility of extension for up to 5 years. It is expected that the award decision will be made by the end of August, resulting in a minimum of HRK 300 million in concession fees and billions in infrastructure investments. The aim of the procedure is to achieve full 5G coverage in Croatia by 2025.

“It is expected that 5G will create preconditions not only for new services in mobile communications but also for new services and applications in other industries such as the automotive industry, healthcare, agriculture, tourism, education, media, etc. These networks conceptually represent a completely new ecosystem that includes not only stakeholders in the electronic communications market but also in other markets,” HAKOM states.

Regulators also note that 5G deployment is one of the key factors for enabling broadband access to all households, reliable communication with low latency, and connecting a large number of devices.

The public auction will be conducted in several rounds through an electronic bidding system, and potential concessionaires will compete for individual frequency bands in four separate procedures: 700 MHz, 3600 MHz, 26 GHz, and 3600 MHz regionally. The Simultaneous Multi-Round Ascending auction (SMRA) has been selected as the auction format, and the specific allocation of frequency blocks per bidder will be determined in the supplementary, sealed-bidding round.