What new technology will Google bring in 2022? 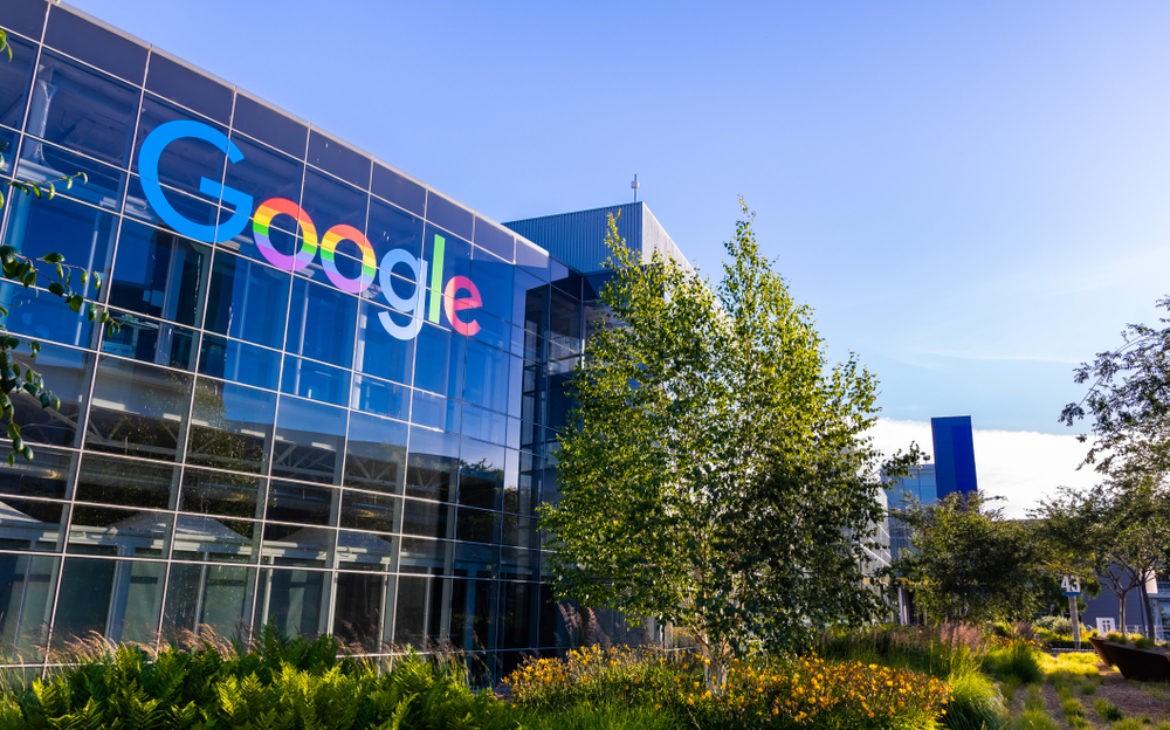 The Verge, Wednesday, May 11 – Google’s two-hour keynote at its annual I/O conference, which was jam-packed with news, has come to an end. We learned about AI, Android, and the new Pixel hardware, among other things. Here’s a rundown of the major announcements.

The Pixel 6A, Google’s latest mid-tier phone, will be available for presale on July 21st and will cost $449. For this phone, the company appears to be flipping the script from prior A models, which sported a camera that was equivalent to Google’s flagship Pixels but had weaker processors. The Pixel 6A, on the other hand, has the same Tensor chip and design as the Pixel 6, but with a 12-megapixel camera instead of the 50MP one on the standard 6.

Also, despite the fact that Google published a two-minute commercial last year touting the Pixel 5A’s headphone jack, the 6A lacks one.

The hardware for the Pixel Watch has already been leaked, so it’s no surprise that it’s on this list, but Google has now shown us what the software will be like. The device will run an updated version of Wear OS 3 and will include a Fitbit connection for tracking your health metrics. However, there are still several unanswered (and crucial) issues about the watch: we don’t know what kind of chip it will use or how much it will cost. It’ll be released alongside the Pixel 7 later this fall.

Google teased the Pixel 7 and 7 Pro, including the fact that the phones will feature slightly different camera cutouts and back panel. Like Google’s current Pixels, the 7 and 7 Pro will have two and three cameras, respectively. However, it seems that the pink color will be removed from the Pixel color palette.

Google has basically unveiled its answer to Apple’s AirPods Pro. The Pixel Buds Pro will cost $199 and will have an estimated seven-hour battery life when using ANC. The Buds will include a custom audio chip and support Bluetooth multipoint, allowing them to connect to two devices at once. That’s a neat trick and one that’s not particularly common in the earbud world. They’ll also come in several colors, including black, red, and green, and will be available to preorder on July 21st.

Google has announced that an Android-powered tablet will be released next year as a “perfect companion for Pixel with a larger form factor.” It’s good to hear that Google is considering re-entering the tablet market. The only solid hardware information we have on Google’s next product is that it will use a Tensor chip.

At the end of its presentation, Google showed off a pair of augmented reality glasses capable of real-time translation during a conversation. There are barely any details on whether this will be a commercial product, but it’s intriguing to see more signs of Google’s desire to join firms like Snap and Meta in the race to put augmented reality on your face.

Google’s AI power is on the rise

As is often the case, Google’s I/O presentation was full of AI-related announcements. One of the most significant is that it will begin allowing individuals to test its language model. LaMDA 2 will not be available to everyone, but Google does plan to integrate it (though very slowly) into its search and other products in the future.

In other AI news, Google revealed that its auto-generated translations are coming to YouTube on mobile, that you’ll be able to just look at your Nest Hub Max and start chatting to the assistant, and that your phone will, for instance, be able to look at a shelf full of chocolate bars and pick one out for you based on what you searched for. The latter was described as “a supercharged Ctrl-F for the world around you.”

The company’s also expanding its multisearch feature, which lets you search along multiple axes. You can, for example, show Google a picture of a specific style of cuisine and ask it where you can find it close by.

Google discussed its plans for Android 13, and the next edition of its mobile operating system appears to build on the concepts offered in Android 12. Material You themes are being added to more places – letting you set apps to use different languages – as well as a few security and privacy features.
For anyone who wants to try it out, the beta version is available today.

Return of the Google Wallet

Google is bringing back its Wallet app as a place to hold not only your payment cards but also your passes, loyalty program memberships, vaccination records, and more. The app, according to Google, is designed for the digital identity era.

Google Maps is getting an “immersive view”

Maps is getting a new mode, that’s practically aerial Street View — in select cities, you’ll be able to see a bird’s-eye view of a location to have a better sense of the geography before getting lost in the streets.

Google made a number of security and privacy announcements, including plans for the My Ad Center interface – a hub that will let users customize the types of ads they see by choosing from a variety of topics or opting to see fewer ads on a given topic. It also stated that the company is working to implement more security features for its products by default, in addition to the concept of “protected computing” which involves doing more processing on-device rather than transferring data elsewhere.