What is needed to broadcast Formula 1? Drones, cameras, and a helicopter 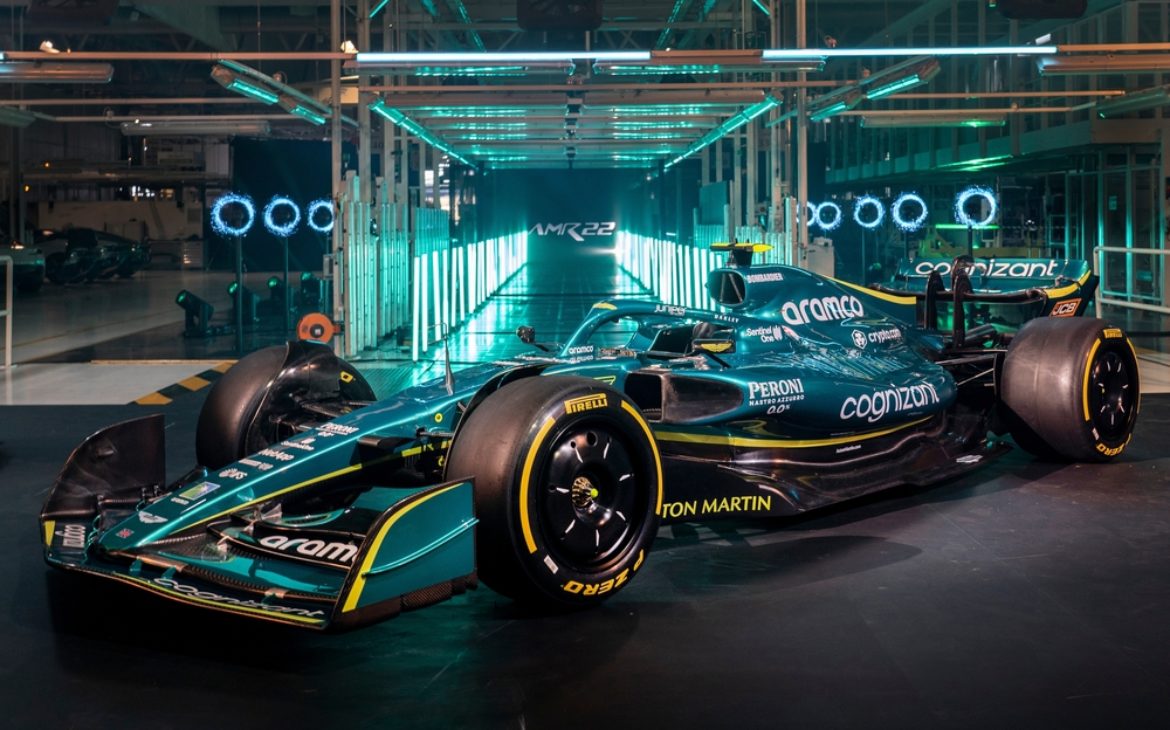 F1 uses dozens of cameras to broadcast the action, from the track, in the air, and even from inside the car.

Formula 1 teams are known for innovation and pushing the boundaries of technology in an attempt to make their cars faster.

The same mentality prevails on and off the track. Capturing one of the world’s fastest sports on camera isn’t easy, but F1 continues to find new ways to improve its broadcast technology.

“I’m very proud of what we do and how we deliver, here at F1,” Dean Locke, director of broadcasting and media, said in an interview. “We have new elements from week to week.”

F1 installs 23 to 28 cameras along the track at each race, another 10 in the pits, and they also have a camera in a helicopter for aerial filming. These are complemented by smaller cameras on each car, facing forward, backward and looking at the driver’s face in the cockpit. The footage is broadcast live from each car along with information such as speed and G-force collected from around 300 sensors.
However, Formula 1 wanted to bring the fans even closer to the drivers during its broadcasts. The success of the Netflix series “Drive to Survive” proved the popularity of this very human side of sports.

One of the biggest advances in Formula 1 coverage this year has been helmet cameras. Following last year’s trials, a 10mm x 10mm camera was built into most riders’ helmets at eye level, giving fans the chance to look through the visor from the rider’s perspective.

This means manufacturers can switch to a real-time driver perspective. In the season opener in Bahrain, Ferrari’s Charles Leclerc’s helmet camera was activated during his battle for the lead with Red Bull’s Max Verstappen. Fans could see Leclerc’s actions in the cockpit, as he changed gears and adjusted the steering wheel, at the moment he pulled off the winning pass from Verstappen.

“It shows what a driver has to do while driving 200 mph, thinking about strategy, talking on the radio, don’t forget to drink and [operate] all the systems on the steering wheel,” Locke said. “When they have one hand on the wheel while doing other things, it’s pretty amazing.”

The basic premise of the helmet camera was to convey the driver’s point of view, but Haas’ Kevin Magnussen said his position in the car was even lower than what was broadcast. “You can see the arc of the car’s nose on that camera, and we can’t see that,” he said. “Basically you can hardly see the asphalt in front of you, you can only see to the side.”

Magnussen still thought it was a “cool view” for the fans and the closest they’ll get to being in the car, but admitted it was difficult for the drivers to re-watch and judge their driving.

It is also difficult for Zhou Guanyu from Alfa Romeo.

“It’s a nightmare for me to analyze my driving compared to others,” he said. “But it’s a very cool recording for the teams, for the fans especially. That, I would say, is more for the audience. That way they can see what you’re changing on the switches as well, which makes everything less private.”

When a similar camera angle was used in Formula E, the electric racing series, teams asked for their steering wheel screens to be obscured to avoid giving away secrets. But Formula 1 was more open and didn’t obscure the dashboard, so the constant changes the drivers were making, things like brake or engine settings, were shown to the fans.

Another way Formula 1 has brought fans into the cockpit is by placing a camera behind the footpegs. The angle last appeared in 2000, but was reintroduced earlier this year, when cameras were installed inside the footwells of McLaren’s Lando Norris and Daniel Ricciardo cars to show footwork on the accelerator and brake. The team helped race officials find a way to mount the camera and fit a small light into the sealed footwell without adding noticeable weight to the car.

“My feet look fantastic!” Norris said jokingly. “What you can see now is the movement of the pedals because they are at a slight angle. You can see how many and how you press them and the like.”

Formula 1 has also experimented with drones in live broadcasts, for the first time in Spain, in what Locke called an “on-air testing” approach. It gave fans a closer aerial view from a number of angles, compared to traditional helicopter filming.

Locke acknowledged that the drones didn’t get the shots they wanted and that drones are unlikely to replace the helicopter for aerial photography.

“But maybe they will in the future,” he said. “It’s good for our sustainability, even though we do a lot of things with helicopters.”

Formula 1 is making its camera footage available for “Drive to survive”, but has also sought feedback from the show’s producers to improve its own broadcast.

“It was really interesting when they first came out, just looking at it through a different lens,” Locke said. “There are some elements that we looked at and said, ‘That’s a really nice way to tell that story, can we do it live instead of months later?'”
But the biggest lesson from the Netflix show’s success was the need to get closer to the drivers, who Locke called “the heroes of our sport.”
“We’re looking at everything we can do to get behind the car, open up the car and humanize it,” he said. “We get this amazing thing through the team radio, we hear our stressed drivers and we can interview them as they get out of the car hot and sweaty.

“We are very lucky with our approach. But trying to get access to the drivers while they’re in the car is the ultimate goal.”