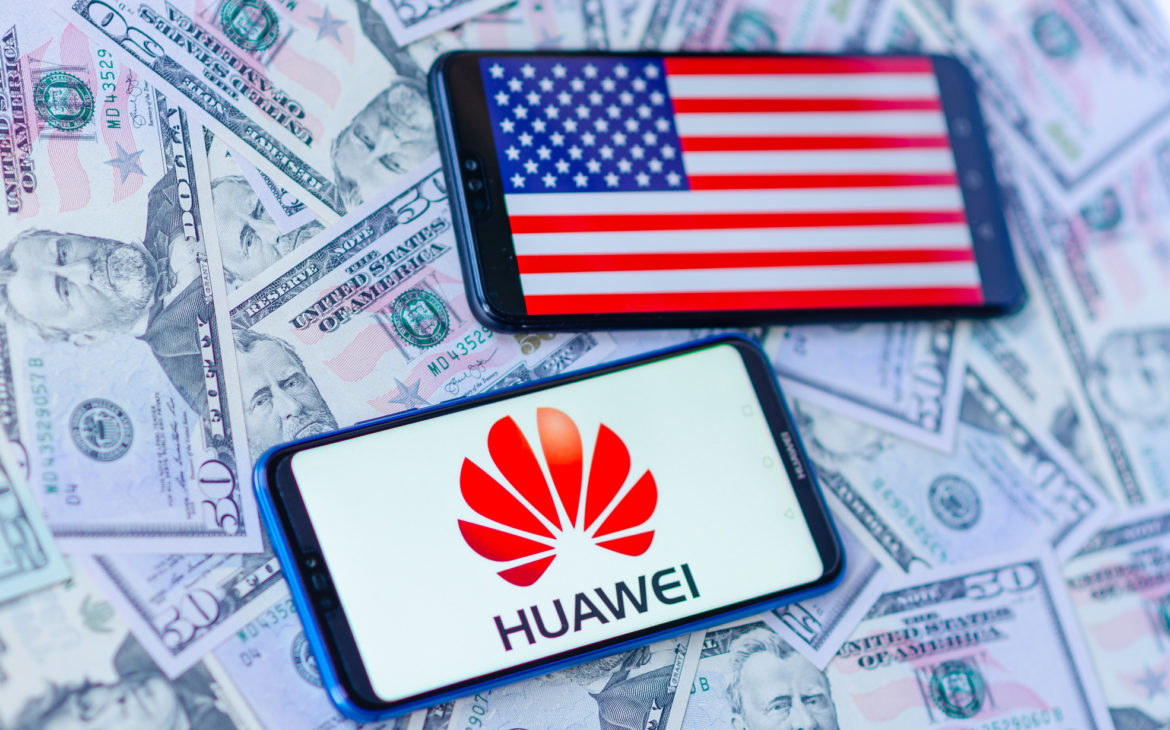 The White House confirmed that US National Security Advisor Jake Sullivan had urged Brazil not to use Huawei Technologies equipment in developing its 5G telecommunications net-work.

Sullivan used the visit to Brazil’s President Jair Bolsonaro to warn against the signing of a deal with the Chinese telco, which is a global leader in the sector. The warning continues a US campaign initiated two years ago by the Trump administration to exclude Huawei from their 5G wireless networks, contending that the company is an extension of the Chinese Communist Party and that their infrastructure could be used for espionage. The campaign was so successful because Huawei is no longer among the five largest companies in terms of smartphone sales, but its place has not been taken by European or American manufacturers or Samsung, but Chinese Xiaomi is once again taking big steps to the leading position. This time, American diplomacy tried to convince Brazil out of the binding agreement with Huawei by expressing support for Brazil’s aspirations of joining NATO, but they were rejected. Juan Gonzalez, senior director for the western hemisphere at the National Security Council, said that US support for Brazil for the NATO bid was unrelated to blacklisting Huawei because these are two separate issues. Sullivan reportedly visited Argentina for the same reason, which is also considering cooperating with Huawei.

The U.S. is convinced that leaving the development of the 5G network to Huawei poses a serious security threat to the Western world. The basis for this concern lies in China’s Cybersecurity Law from 2017, under which all telecommunication service providers are required to collect and pass personal data to the Chinese government for law enforcement purposes. This law would allow Huawei to collect information and steal intellectual property around the world through 5G, and it is feared that in the event of an order from the Chinese authorities, Huawei could disable the network to create additional pressure on each country.

However, US action did not hinder Huawei’s progress, as it has more realized 5G contracts than any other company in the world. In Europe, they hold half of the infrastructure that is being developed, in Africa, they have built 70 percent of the existing 4G network and signed formal agreements for the development of the 5G network.