UK Government: “In ten years we’ll be an AI superpower” – Experts are not convinced 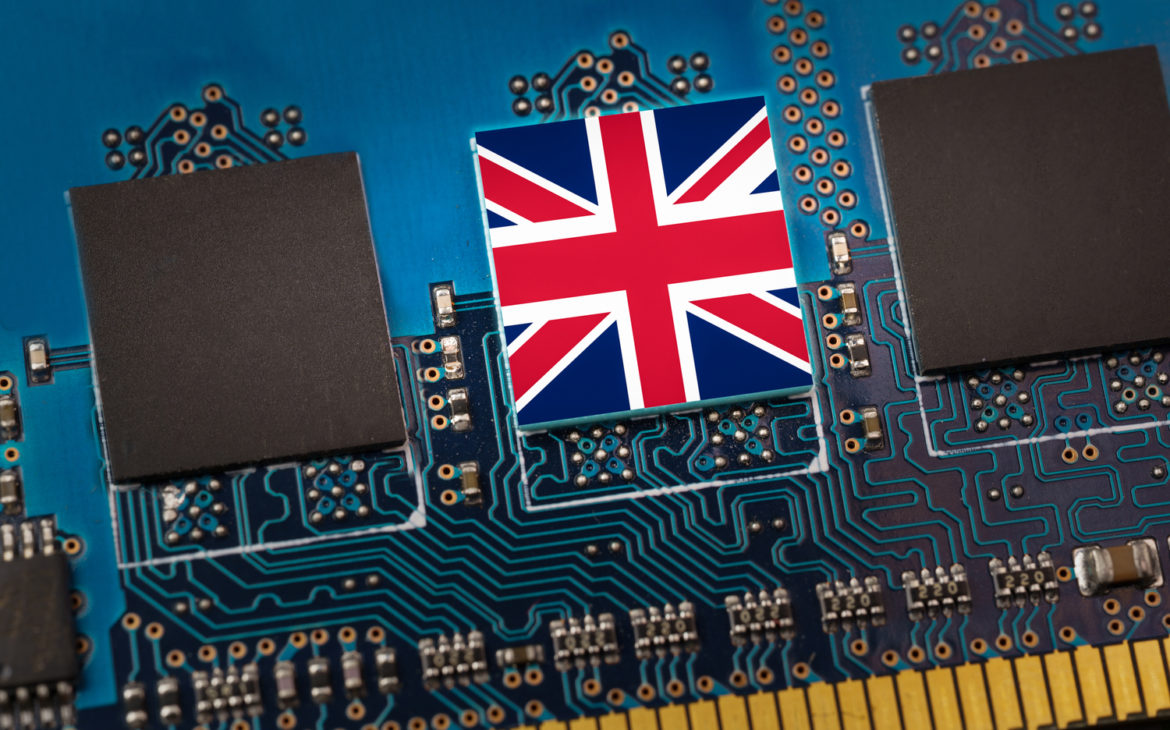 The United Kingdom has adopted a ten-year national strategy for the development of artificial intelligence, and its leaders are announcing that the implementation of the document will make the country a global AI superpower, to rival China and the United States.

Over the next ten years, and according to the strategy, AI will have a profound impact on global businesses and security, and the UK already has an advantage when it comes to building AI tools for the new economy.
This allows the country to further increase its leading position in the field of artificial intelligence and to put these technologies at the heart of their development as a global science and innovation superpower.

To achieve this goal, the AI ​​strategy envisions investments and planning according to the long-term needs of the AI ​​ecosystem, supporting the transition to an artificial intelligence economy, and ensuring effective management of AI technologies.

“This National AI Strategy will signal to the world our intention to build the most pro-innovation regulatory environment in the world; to drive prosperity across the UK and ensure everyone can benefit from AI; and to apply AI to help solve global challenges like climate change,” the document states.

The document lists a number of measures with special emphasis on the connection between scientists and scientific methods and intensifying cooperation with the business sector. In this context, the strategy envisages more travel for scientists, who should leave their institutions and lend a hand to ordinary citizens and entrepreneurs.

It’s important for the Brits to ensure the implementation of AI throughout the country and in all sectors, as development is currently concentrated in and around London. Therefore, the Government emphasizes that investments should be allocated to industries such as agriculture and energy, which have not used this technology to its full potential.

The technological community has reacted to the government’s plan, saying that it is not enough to write a document, but that its implementation should include easier education in order to get more PhDs in technological fields, and also encourage investment through tax incentives. In fact, they believe that the strategy should focus on areas where it already has the potential for leadership such as cyber security and developing AI in that context, rather than trying to spread the technology to all sectors.

The competition is extremely strong, and the United States has gone the furthest, with the most patents in the AI ​​sphere than any other country from 1998 to 2017. Specifically, they filed more than 50,000 patents, while China filed 41,000 patents in the same period. However, China is quickly advancing in AI, so global experts warn that it could soon overtake America. By comparison, the UK filed less than 2,000 patents.

The success of the UK government’s plan is evidenced by the transactions that took place in recent years, as they allowed American and Asian tech giants to take over some of the most innovative British AI companies. As much as $3.5 billion has been channeled into local AI startups, but many have been taken over by global powerhouses.
London’s DeepMind, for example, reputed as one of the world’s premier AI labs, was bought by Google seven years ago for $600 million; Magic Pony Technologies was sold to Twitter, VocalIQ to Apple, and Evi Technologies went to Amazon.