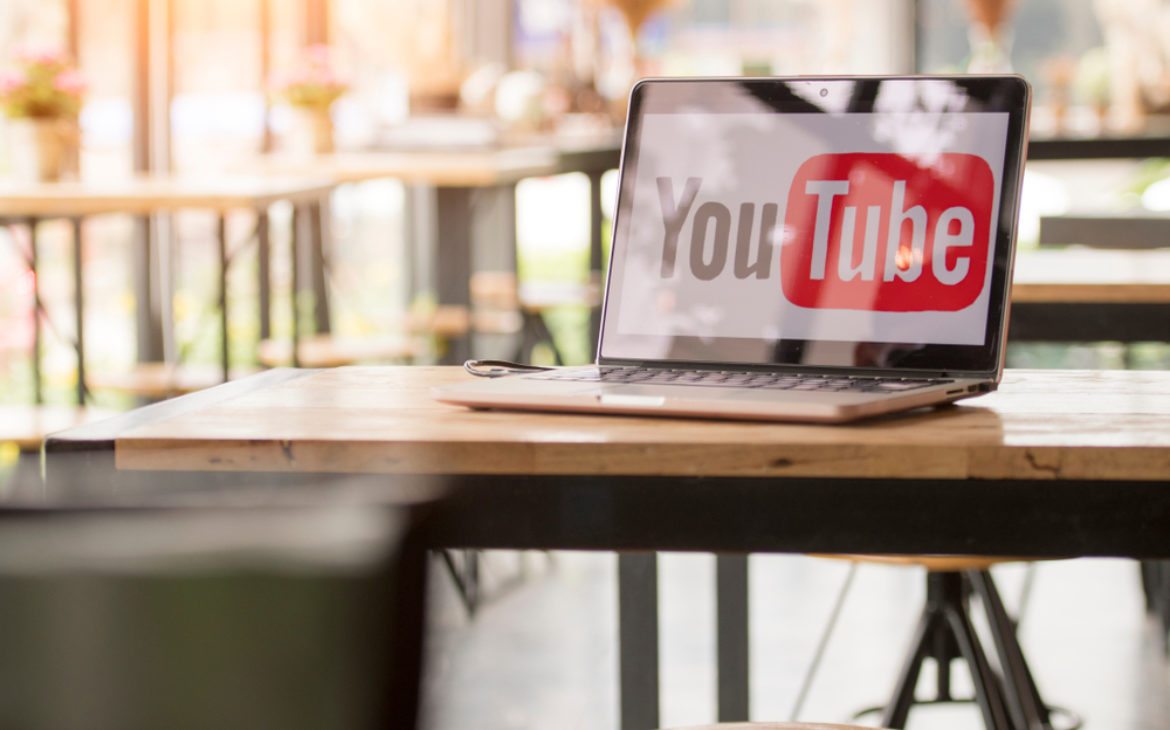 Top ten most popular YouTubers globally earned, according to Forbes’ calculations, a staggering $300 million. It’s no wonder, then, that an increasing number of children want to become YouTubers or TikTokers, i.e. they dream of an occupation that most of their parents don’t really understand.

As digital media expert Chris Stokel-Walker pointed out for BBC, many traditional media outlets have had trouble adapting to the pandemic, with movie and TV show shoots delayed, while YouTube has flourished even more. It should be noted that the highest-paid YouTubers don’t always have the highest number of views on their videos but do have lucrative contracts with partners and sponsors and make a profit from selling their merchandise.

For the first time, 23-year-old Jimmy Donaldson, better known as MrBeast, topped the list. Thanks to his high-quality challenge compilations (including, among other things, a video featuring 456 people playing all the games from the popular Squid Game series), he made $54 million last year, and his videos have been viewed over 10 billion times.

In second place is Jake Paul, making his first appearance on the list of the richest YouTubers since 2018. The matches against UFC fighters contributed to his resurgence, earning him $45 million last year. His brother Logan also made the list for the first time since 2017, coming in ninth with $18 million in profit.

Gamer Markiplier is the third highest-paid YouTube star (made $38 million), followed by Rhett & Link, and in fifth place Unspeakable, who is well known to all Minecraft fans. Child YouTuber who was in first place last year, Ryan Kaji, dropped to seventh place with $27 million, and was preceded by seven-year-old Nastya, who earned $28 million.

Comedy channel Dude Perfect is eight on the list with $20 million, and, finally, Preston Arsement – who gained popularity by uploading Minecraft videos – is the tenth highest paid YouTuber with $16 million.