The insufferable sadness of Mark Zuckerberg 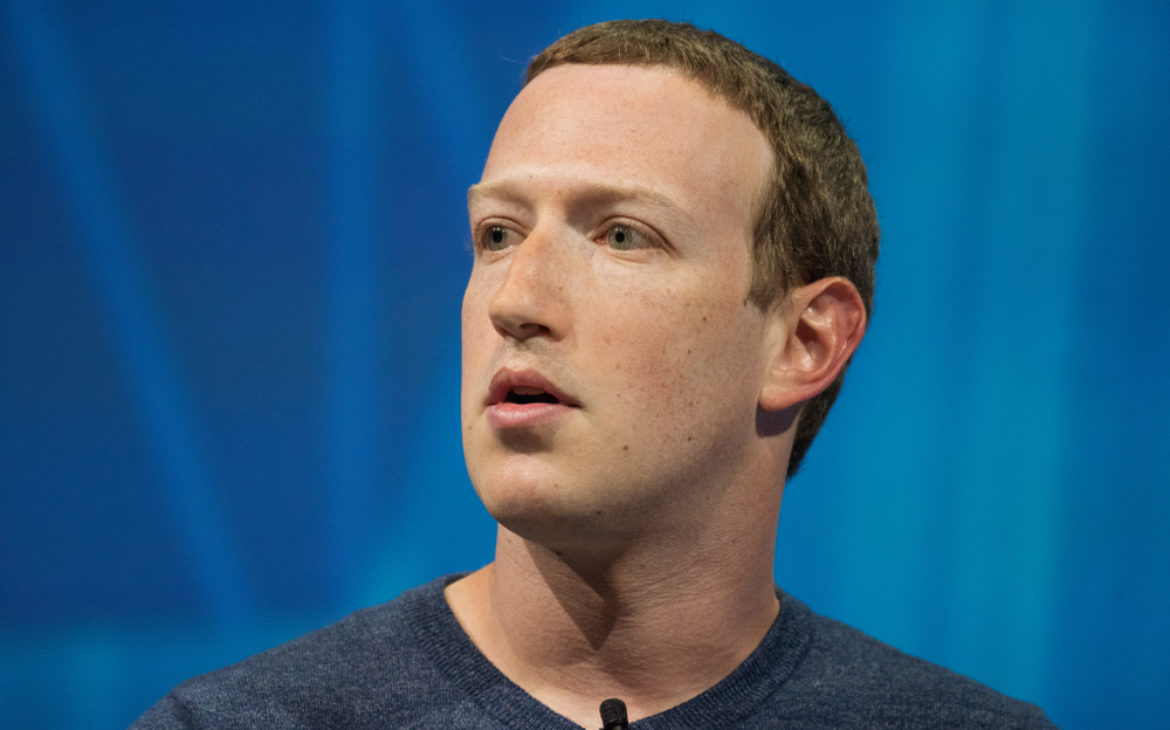 The Guardian reports Meta’s take on how serious a Facebook ban can be, and what Zuckerberg has revealed during his interview with Joe Rogan.

How much would a permanent Apple ban impact your life? In most cases, losing Apple’s services would make your smartphone practically unusable, while losing access to Google would destroy your email account. An Amazon ban would prevent you from reading valuable purchased books and comics linked to Kindle, while a Microsoft one would reduce the Xbox Series X to nothing more than an expensive paperweight.

There are few non-tech businesses that could inflict comparable damage. If a bank blocked you, it would be certainly be a hassle, but strict regulations mean it would be hard for the company to close your account and keep your money.

Even still, technology companies have long been reluctant to recognize the severity of a ban on using their services. Legally speaking, they may have a right to deny service as they see fit, but that doesn’t offer much solace to former users whose lives are upended over accusations of rule violations.

Facebook parent company Meta Platforms Inc. is building a customer-service division to help users of its social networks who have had posts or accounts removed unexpectedly.
The effort is in the early stages, and has taken on a higher priority thanks to feedback Meta has gotten from the oversight board, the independent body set up in 2020 by the company to review some of its decisions on questionable or problematic content. The board has received more than a million appeals from users, many of them related to account support.
“How do we provide care and customer service and responsiveness to people about why their content has been taken down or why their accounts are taken down?” said Brent Harris, Meta’s vice-president of governance, who confirmed that improving Meta’s customer service is something they are “spending a bunch of time on.” He didn’t provide details on how the group would interact with users.

Losing access to a Facebook account can be devastating. For the majority of users, it will simultaneously bring down Facebook and Instagram, leaving them without access to either social media platform and cut off from their pals. For some, it will also render a few expensive gadgets, such as the Portal videophone or the Oculus headset, useless.

And for a select few it could be downright catastrophic. The capacity to pay for Facebook ads can mean the difference between success and failure if you run a direct-to-consumer e-commerce business. If you run an online media outlet, promoting your content on the social networks is a must. On the other hand, if you are a professional influencer, your Instagram profile is your entire career.

However, unlike its mega-corp peers, Facebook manages a social network. The platform’s community standards span 25 pages in the public versions alone, in addition to hundreds more in the detailed documents provided to moderators to guide their work. Simply finding out what rule you were banned for can be challenging, and getting in touch with a person to claim innocence or plead for leniency can be near to impossible.

So, it’s nice to see the social network finally acknowledge the gravity of such bans. Facebook has historically had an aversion to hiring people to perform tasks that can, sometimes, be poorly automated, but the sooner it can get this team up and running, the better.

Down in the dumps

Mark Zuckerberg sat down for a three-hour interview with The Joe Rogan Experience. Although it’s easy to dismiss Rogan and even easier to worry about his propensity to highlight people who flirt with right-wing radicalization, the man has a genuinely impressive interviewing style. Rogan portrays himself as a complete naif, ready to believe whatever is said to him in an animated, collegiate style. He does a poor job of holding people accountable in the traditional sense, but he excels at getting people to analyze the implications of their beliefs and exposing mere nonsense for what it is.

All of this made the Zuckerberg interview interesting; not because it revealed Meta’s future plans or demonstrated Zuckerberg’s brilliance, but rather because it provided a portrait of a man who is genuinely depressed about his job and desperately seeking something new to be enthusiastic about.

“You wake up in the morning, look at my phone, get like a million messages… It’s usually not good,” Zuckerberg said. “It’s almost like everyday you wake up and you’re punched in the stomach.”

One major takeaway from the interview was that financial analysis of Metas’s refocus on the metaverse misses the point. The Facebook parent company needs a new story to justify its stock price after Facebook and Instagram’s growth flatlined, and its slogan – “We’ll all live in the metaverse” – provides just that.

Nonetheless, Facebook isn’t neither run by nor for shareholders: it’s run by and for Mark Zuckerberg, who apparently desperately needs some joy in his life. Losing 10 billion USD a year building VR technology that enables you play poker in space might not be the best business move, but it allows Zuckerberg to spend a portion of his working day not being persecuted for having created a website that destroyed the previous world order and replaced it with a subpar one that doesn’t even have a customer service helpline for when your account gets permanently deleted.

At the end of the day, who among us can truly claim we wouldn’t do the same?