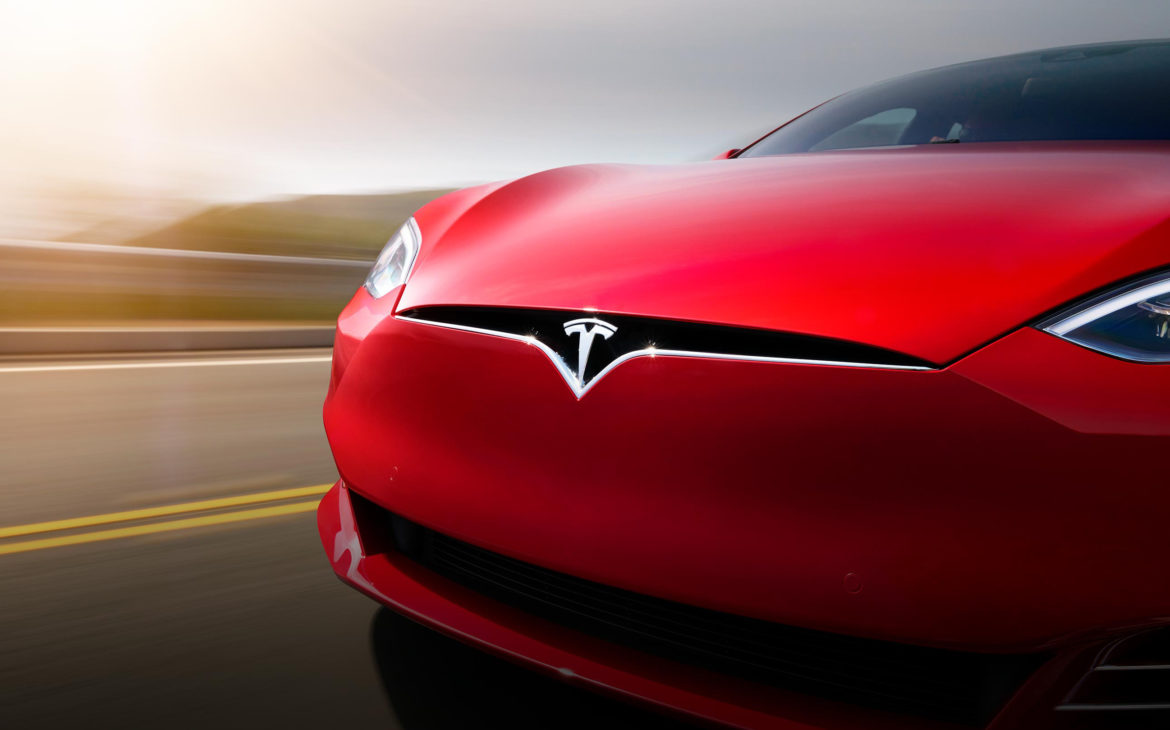 Tesla has entered an exclusive circle of companies whose market capitalization exceeds $1,000 billion. With the stock price jumping as high as 15 percent in the US capital market, this Monday the value of Elon Musk’s company went up to exactly $1,045 billion.

Interestingly, the jump in value comes shortly after the announcement that Tesla’s cheapest car, the Model 3, was the best-selling vehicle in Europe in September, beating Renault Clio and Volkswagen Golf. It’s important to note that across the EU, customers are getting strong incentives to buy electric cars, which reduces the cost of purchasing these products, and that the regional electric vehicle charging network is well developed.

Tesla’s sharp jump in value was also boosted by its contract with the car rental company Hertz, which ordered 100,000 Tesla cars by the end of 2021.

“Electric vehicles are now mainstream and we are witnessing only the beginning of global demand and interest,” said Hertz interim CEO Mark Fields.

Tesla’s CEO Elon Musk is aiming to increase sales growth by an average of 50 percent a year, which would eventually reach 20 million vehicles/year. That’s twice the sales of current market leaders Volkswagen and Toyota. However, it’s not unrealistic given that September sales jumped 58 percent year-over-year.