Telemach: We have the fastest 5G infrastructure in Croatia 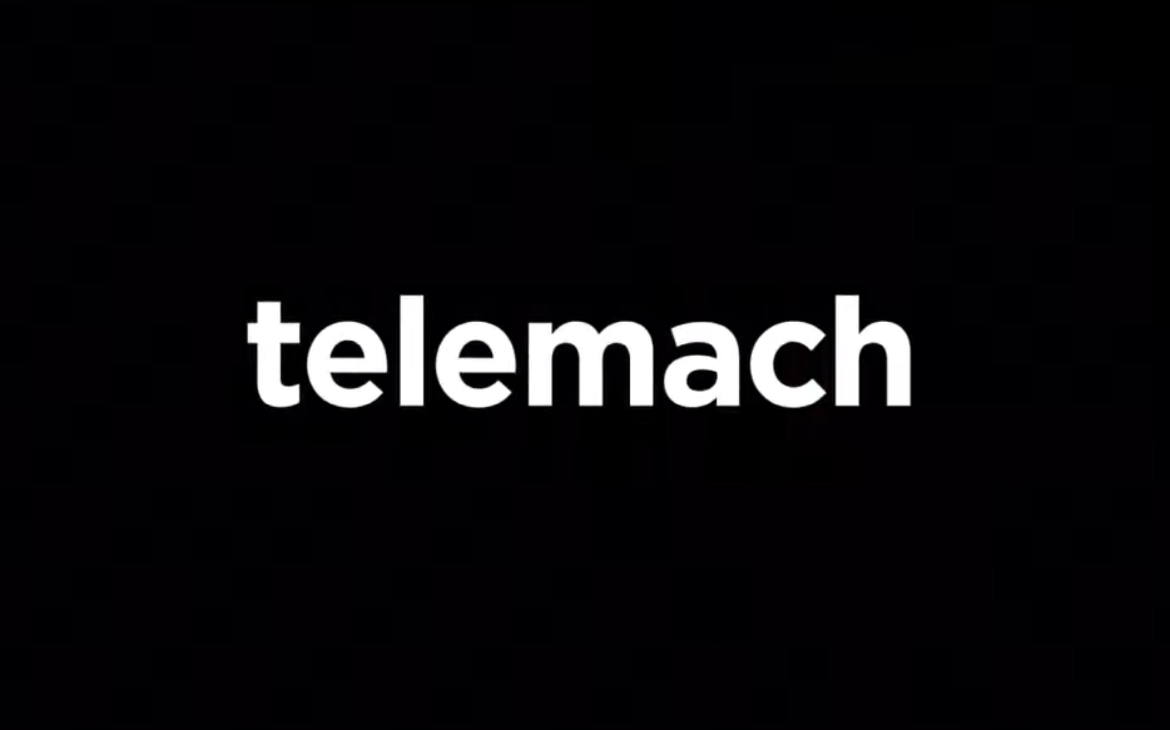 The number of 5G network users in Croatia is on the rise, as domestic telco Telemach re-ceived recognition from the Ookla Speedtest for having the fastest 5G infrastructure in the country.

After securing the title of the mobile operator with the highest 5G download and upload speeds in the Republic of Croatia, Telemach received another significant recognition from Ookla, the global leader in testing and analyzing network speed and quality – a certificate confirming that they have the fastest 5G infrastructure in Croatia, based on the analysis of hundreds of thousands of samples from users of their mobile network.

On that occasion, journalist from Poslovni.hr talked with the president of Telemach Croatia and Slovenia about the construction of 5G infrastructure in the country, the number of users who use it and expectations in the business part of using the 5G network consumption and connectivity.

Adrian Ježina described the competitiveness of Telemach as “the competitiveness we have brought, and we hope that our current and future customers will like the quality of service of the infrastructure we are building. […] In addition, we are bringing in a new price dynamic, which certainly helps our competitiveness.”

Regarding the direction in which Croatia is going in terms of its digital development, Ježina stated: “We are moving, we can’t say that it’s not the case. But we are walking, our competition is the whole world, and a lot of countries are running. In my opinion, our aspirations are too small. We would like to be at the EU average, but why? In that sense, the European Union is lagging behind America and Asia.” President of the Management Board believes that Croatia must aim higher because it is capable of making “huge progress in a short period of time” despite the fact that it’s a small country.

Mind you, Telemach CEO Nenad Šlibar recently announced that the company plans to cover entire Croatia with 5G by the beginning of the 2022 tourist season, providing the general population with state-of-the-art technology, regardless of place of residence.