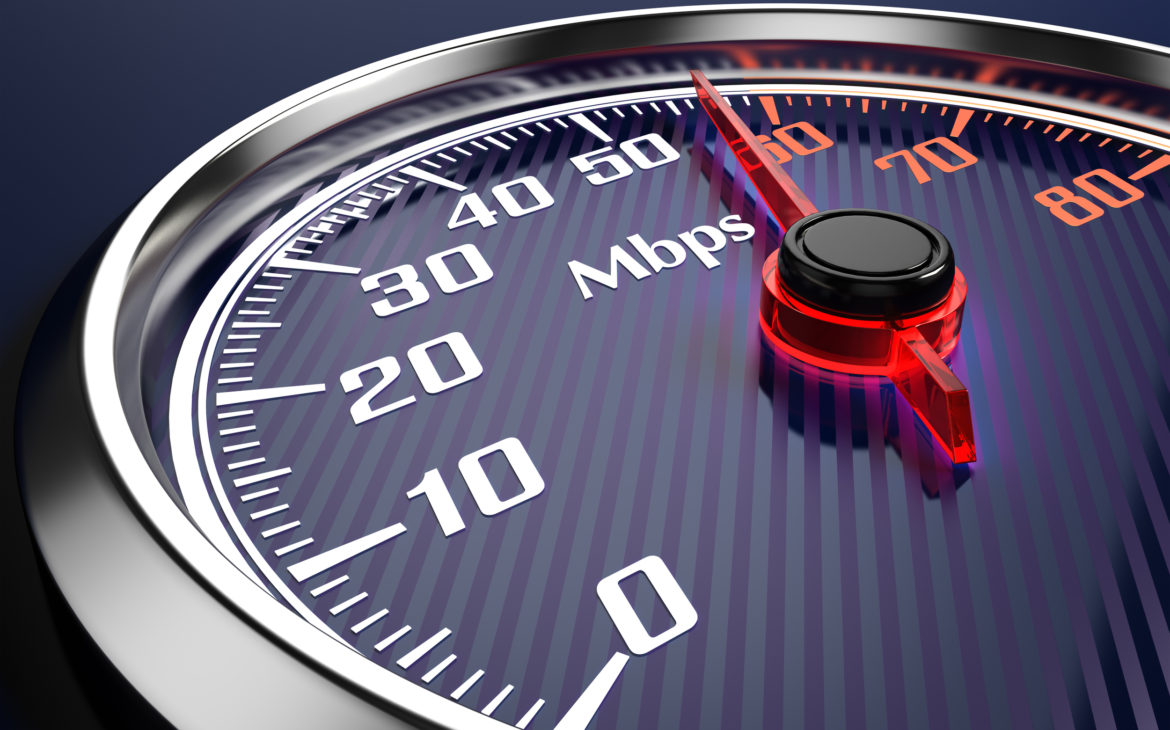 The total revenue of the Croatian electronic communications market in the period considered increased by five percent, the revenue from broadband internet access grew by 13 percent, the revenue from rents of networks and lines increased went up by five, and revenue from pay-TV services by four percent year-over-year, as indicated by ICT Business analysis.
The growing investments in fiber access infrastructure are proportionally accompanied by the growth in the number of new connections with fiber-optic technology, which has increased by 33 percent in a year. The data shows that users are increasingly migrating to fiber infrastructure as the number of connections of copper infrastructure is declining.

At the end of the third quarter, the share of broadband connections with a speed of more than 30 Mbit/s made up 55 percent of the total number of connections. Also, the number of very high-speed broadband connections continues to grow, and in the third quarter, the share of connections with a speed higher than 100 Mbit/s was 25 percent. The total number of service package users is also on the rise, most of those with 4D packages as they migrate from 3D packages due to bigger discounts on bundled fixed and mobile services.

Roaming minutes of foreigners in national networks indicate a good tourist season in the Republic of Croatia, as the number of minutes increased by 47 percent in the third quarter of 2021 compared to the same period in 2020.
More than half of households watch television over some form of pay-TV, and there is a noticeable increase in income and the number of connections. Compared to the same period last year, the pay-TV market recorded a 4% increase in total revenue and number of connections. Of the pay-TV services, Internet Protocol Television (IPTV) is still the most represented, with more than 51 percent of connections.

In the fixed-line market, the downtrend of customer numbers, total revenue, and outgoing traffic continues. In comparison with the same period last year, the number of users and revenue decreased by one percent, and the total outgoing traffic of operators is 11% lower.