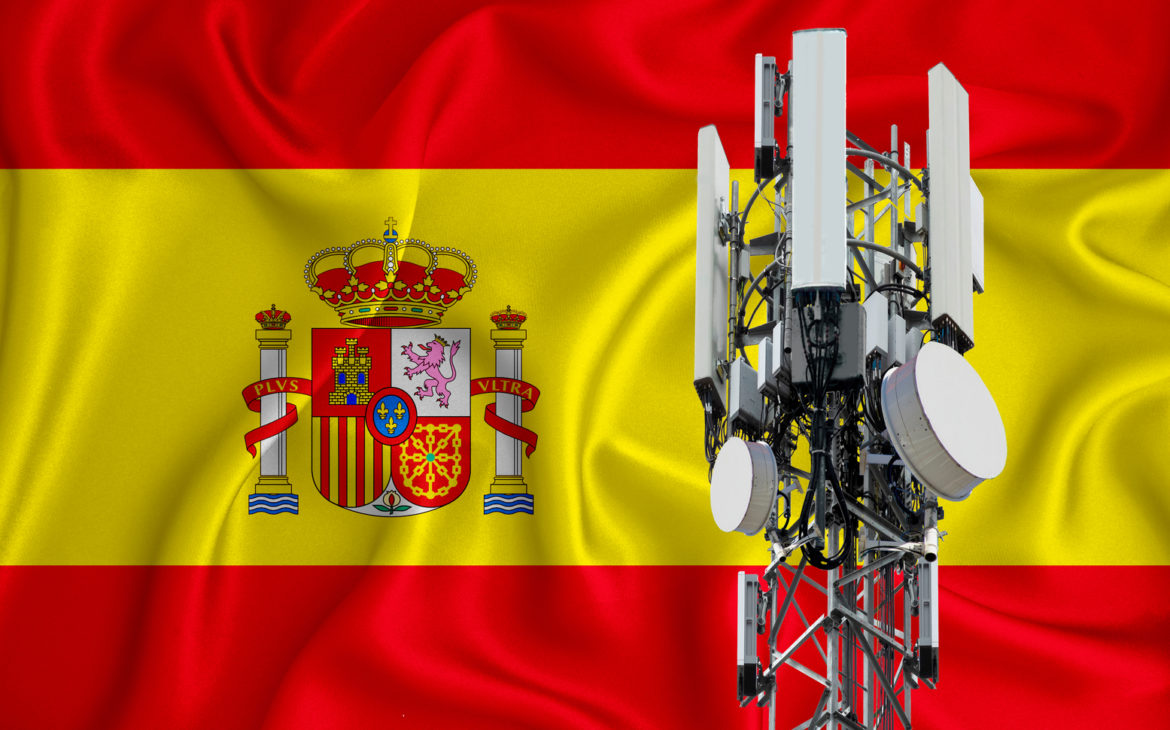 Spain has finally held auctions for the 5G network and raised just over €1 billion with the allocation of the 700 MHz band.

Despite the large sum, the auction has been deemed a failure because it was announced it could result in state revenues of as much as €2 billion. By contrast, Croatia’s auction for three frequency bands should end by the end of August, and regulator HAKOM expects bidders to pay around HRK 300 million in concessions.

Spain was supposed to hold the auction in early 2020, but as in all major European countries, it got delayed due to the coronavirus pandemic and then delayed even further because of disputes over price and conditions related to spectrum licenses. Vodafone, Orange, and Telefonica bid the most, acquiring 2x10MHz blocks of 700MHz spectrum. Vodafone and Orange will both pay €350 million, while Telefonica bid €310 million due to faster rollout obligations. The fourth mobile operator in terms of market share, Másmóvil, opted out of the process earlier this month.

All licenses will be valid for a period of 20 years and extendable for a further 20-year period. The operators are required to activate 5G services at 450 locations with a population of more than 50,000 by the end of June 2025, in addition to covering the country’s largest airports, train stations, and motorways.

This was Spain’s second sale of the 5G spectrum, following the auction for the 3.6–3.8 GHz band in 2018. The third and final 5G spectrum auction, this time for the 26 GHz band, will take place before the end of the year.