Sony reveals PlayStation has been working on NFTs and blockchain technology 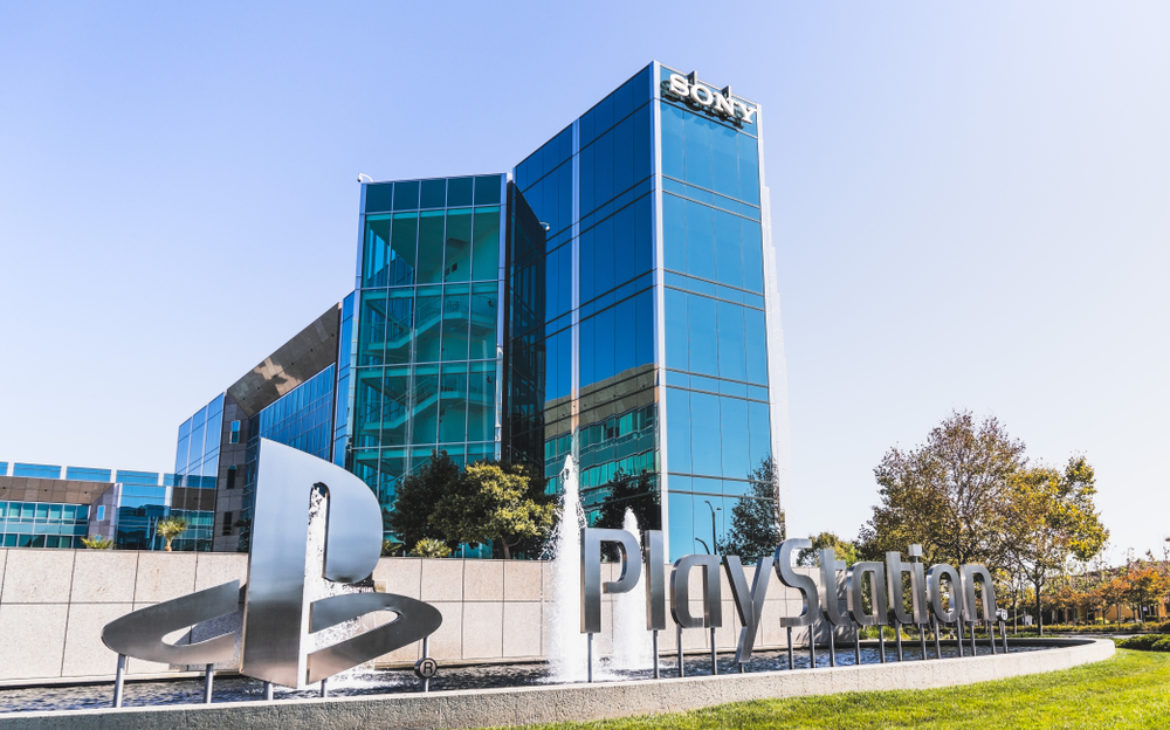 Sony Interactive Entertainment published a patent that suggests the company has been actively exploring the use of blockchain and NFT technology in video games and on platforms.

NFTs are unique non-interchangeable units of data stored on a blockchain (a type of digital ledger) which allow users to buy and sell digital products like in-game items or artwork.

It covers a system which could be used to track the development, use, modification, and transfer of digital assets created within a game, and/or assets created based on gameplay of a video game.

“Individuals often find it meaningful to own or use unique physical items related to respected celebrities or activities,” the background section of the patent notes. “For example, fans of skilled baseball player Babe Ruth, or of baseball in general, often seek to purchase and own baseballs autographed by Ruth, baseballs hit by Ruth in an important baseball game, trading cards depicting Ruth, and the like.”

Sony said its system could be used to verify the authenticity of digital assets utilized by well-known content producers or expert players, which other players could wish to buy, trade, or rent.

“Skilled players of multiplayer video games gain popularity in matches or tournaments, which are often live-streamed or otherwise broadcast to numerous viewers,” it wrote. “Some players who are particularly skilled or charismatic can develop large followings of devoted fans, much like fan followings for famous athletes, singers, actors, or other celebrities.

Sony claims the systems and technologies detailed in its patent application could be used to track the lifecycle of digital assets across several hardware platforms, including those “of a different albeit inferior manufacturer”.

Sony recently launched a brand-new loyalty program called PlayStation Stars, enabling players to earn digital rewards by completing various activities. However, it was quick to disassociate the scheme from NFTs, which have come under fire in some circles due to their heavy carbon footprint and what many consider to be cynical implementation.

“It’s definitely not NFTs,” Grace Chen, PlayStation’s vice president of network advertising, loyalty and licensed merchandise, told The Washington Post. “Definitely not. You can’t trade them or sell them. It is not leveraging any blockchain technologies and definitely not NFTs.”

Gaming companies that have launched NFT initiatives or are considering doing so include Square Enix, Ubisoft, Konami, and Sega.