Smartphone batteries must be easily removable from 2024 onwards 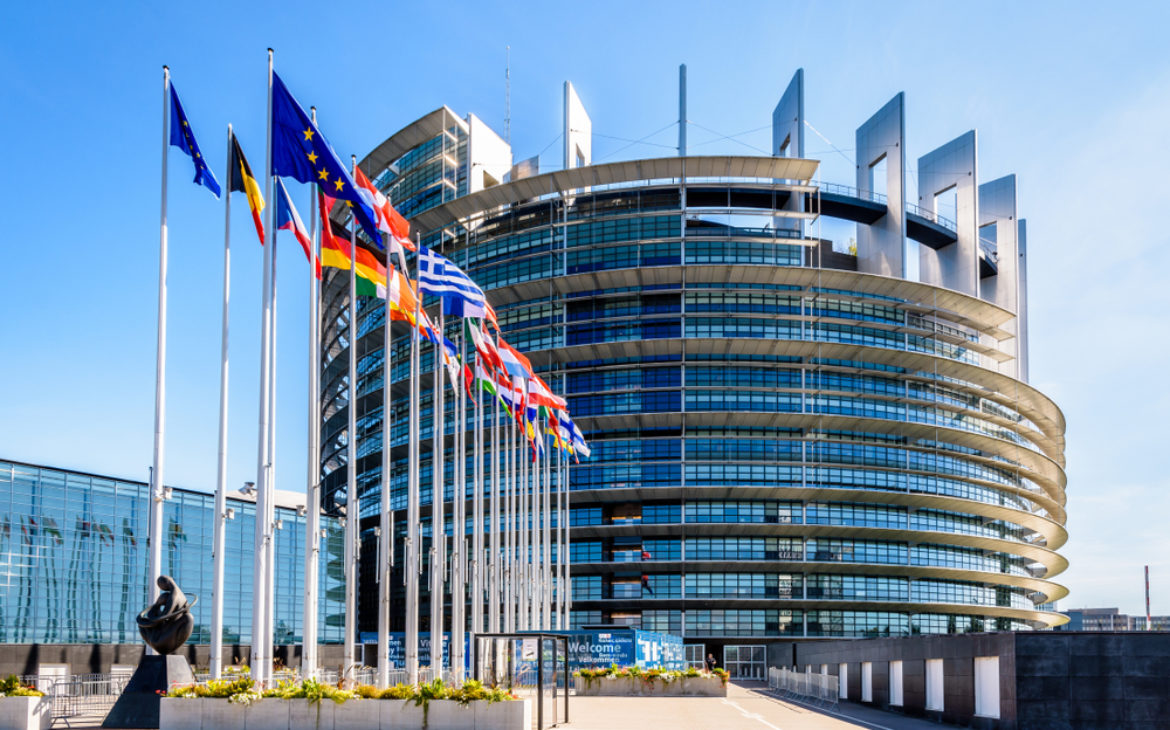 In the future, smartphone batteries will have to contain information about battery life and this part of the device will have to be easily replaced. This was laid out in the Batteries Directive passed by the European Parliament, following consumer complaints across Europe regarding the life cycle of batteries in their smartphones.

In order for manufacturers to meet future demands of the EU market, they will have to produce mobile phones with easily removable batteries and labels defining how long they last. This rule will enter into force from 2024, so manufacturers have time to adjust to the new regulation.

“A spent battery means buying a new expensive device. We in the European Parliament have decided to put an end to this practice, so the Committee on Environment, Public Health and Food Safety voted on the Batteries Directive,” said Croatian MEP Biljana Borzan.

An initiative for a single charger for electronic devices has recently been launched in the European Union, but the actual wording of the law is still in the process of negotiation with the European Parliament.

Europeans want USB-C to become a universal charging port for all mobile phones and tablets, to make it easier for consumers to charge their devices and reduce costs and electronic waste. Type-C chargers should also be used to charge cameras, headphones, computer game consoles, portable speakers, and other devices. Such a change would bring annual savings of around €250 million for EU consumers, as well as reduce electronic waste by about a thousand tons a year.

Universal chargers would be sold separately from the devices themselves, so a new charger will not necessarily be included when purchasing a new device, thus cutting back on e-waste. The European Commission has been trying to solve the problem of a universal charger for electronic devices since 2009, which has led to a significant decrease in the number of different chargers and charging solutions – from about thirty to just three. The biggest resistance to the universal charger has been coming for years from the American manufacturer Apple, which has developed a special micro-USB charging slot used exclusively for its products.