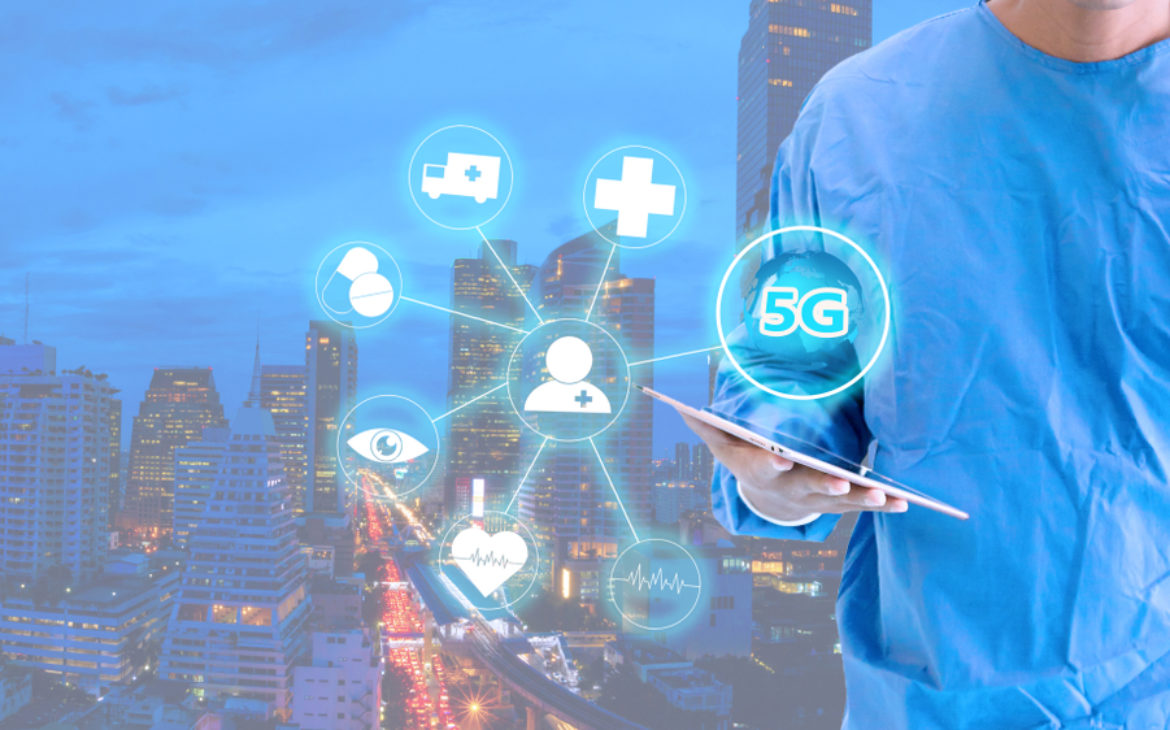 The deployment of 5G networks is expected to revolutionize medicine, so it is not surprising that global surveys suggest that in the next few years we could have more and more smart hospitals and connected health devices. Thus, Juniper Research expects that by 2026, as many as 7.4 million IoMT (Internet of Medical Things) devices will be deployed.

In other words, each smart hospital will have about 3,850 connected devices.

This represents a total growth of 231 percent compared to 2021, when 3.2 million medical devices were deployed. The concept of the IoMT involves healthcare providers that use connected devices such as remote monitoring sensors and surgical robotics to improve patient care, staff productivity, and operational efficiency. The research estimates that the leaders in the global adoption of IoMT devices will be smart hospitals in the United States and China, with the latter accounting for 41 percent of all connected devices in the world. Both China and the US are already at the forefront of digitalization in medicine, and great strides have been made during the pandemic toward modernizing healthcare.

Nevertheless, Western Europe is still the leader when it comes to the number of people who have electronic health records, with over 80 percent of citizens, while 40 to 60 percent of the populations of Eastern and Central Europe and Asia have EHRs. The U.S. ranges from 60 to 80 percent, and Africa is predictably at the bottom of the list, just behind the perhaps surprisingly low-ranked South America.

In the next five years, medicine faces the challenge of introducing remote patient monitoring, which requires a 5G network, i.e. a low latency, high bandwidth connection to ensure transmission of patients’ health data is not interrupted or distorted.