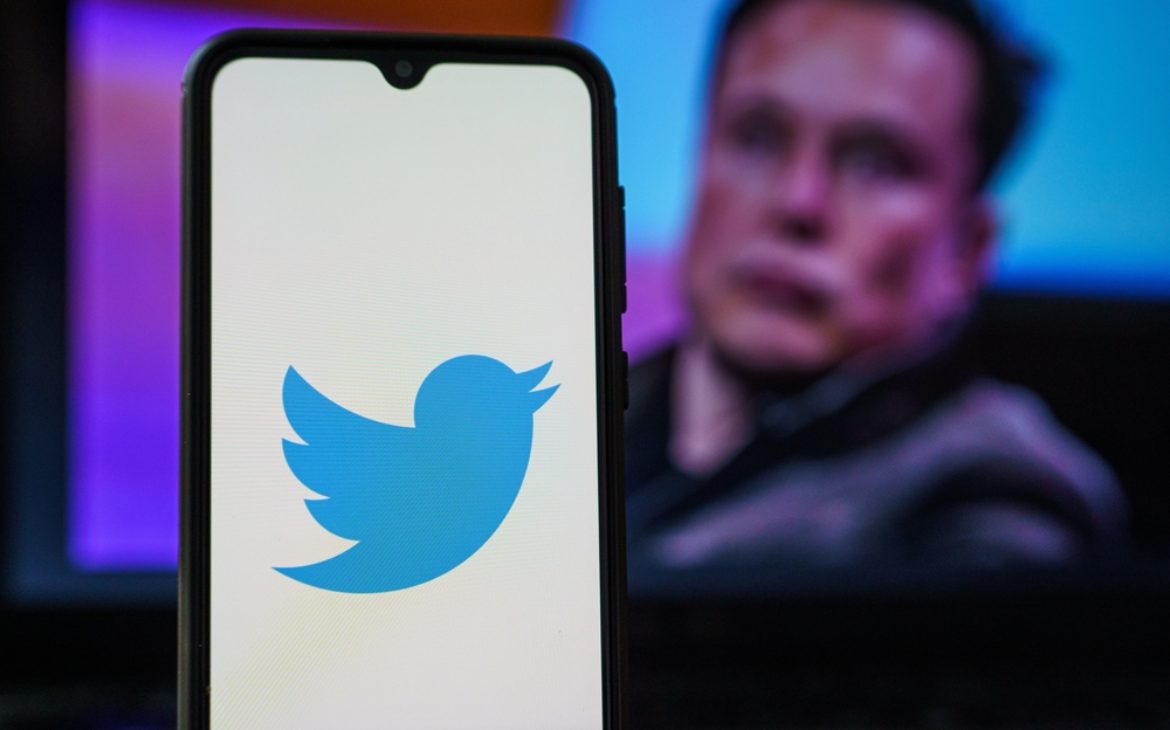 Musk agreed to buy Twitter for $44 billion in April, then backed out; but now it seems that he will have to fulfill his promise.

The shareholders of the American social network giant Twitter have almost unanimously approved the buyout agreement that they concluded with Elon Musk earlier this year.

Based on a preliminary tabulation of shareholder votes, at Tuesday’s extraordinary meeting about 98.6 percent of them approved a proposal to adopt the contract which would legally compel the owner of Tesla and SpaceX to start the acquisition the company, after he unilaterally terminated the contract in July.

In April, Musk agreed to buy out Twitter for a whopping $44 billion, although its current value is estimated at $32 billion. However, he pulled out of the deal this summer, claiming that Twitter had not met his demands.

Musk’s legal team pointed out that Twitter had not provided Musk with evidence to support their claim that spam accounts make up only five percent of their daily active users. Twitter already sued Musk in an attempt to force him to complete the purchase of the company for the agreed price of $44 billion.

“At Twitter, we continue to believe that the alleged termination of the contract by Mr. Musk is invalid and unfounded, and that Musk is still bound by the contract under which he is obligated to complete the merger according to the agreed terms,” ​​the company said.