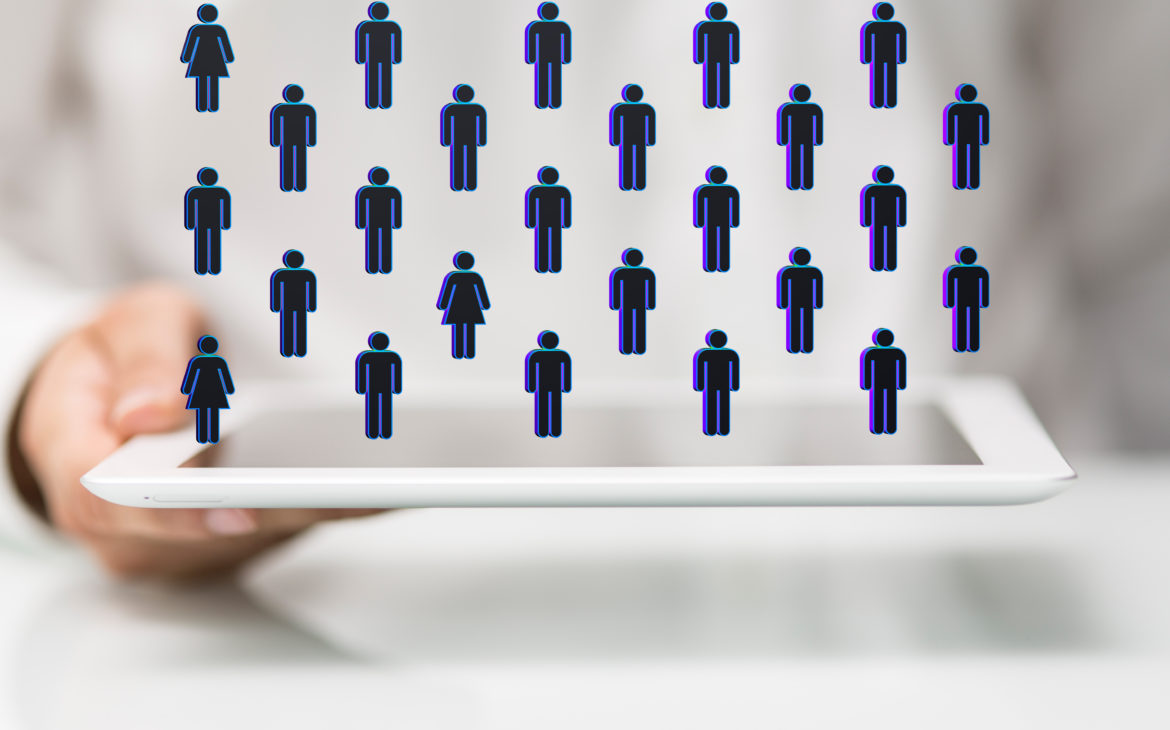 In Croatia, 1,326,000 citizens have completed self-enumeration, according to data from the Croatian Bureau of Statistics (CBS). In other words, almost a third of the population opted for a digitized census.

A strong media campaign certainly contributed to this, as well as the fact that the award-winning e-Citizen portal is used by more and more residents. Most citizens who have self-enumerated live in the City of Zagreb (more than 403,000) followed by Split-Dalmatia County, and the least in Lika-Senj County, where less than nine thousand citizens completed the census survey questionnaire.

Due to system overload on Sunday night, the CBS decided to extend the deadline for self-enumeration to another day, so citizens still have the time to complete the survey comprised of 60 simple questions.

Census workers will start going door-to-door on Tuesday. They’ve also entered the 21st century, so instead of paperwork, as has been the case so far, they are recording respondents’ answers in digital form because they will be equipped with laptops. During the on-site census, enumerators come to people’s homes and list persons, households, and dwellings, and for those who have self-enumerated, they note the control code as proof. Enumerators will have T-shirts and masks with the 2021 Census logo, accreditations, and laptops, as well as EU Digital COVID Certificates, so citizens will be able to easily identify them.