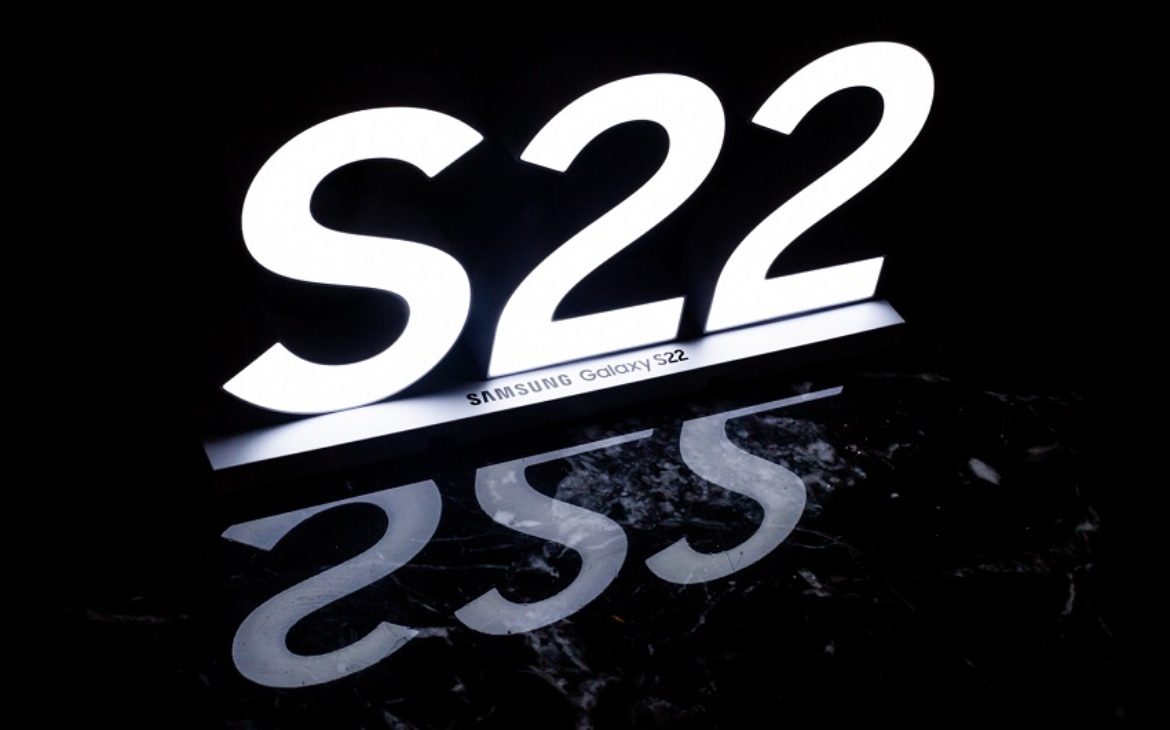 The revolutionary front and rear camera and the fastest S Pen, as well as great design are the main features of the latest flagship smartphone from Samsung – Galaxy S22. The new lineup includes S22, S22+ and S22 Ultra models.

“I am extremely proud to have shown again that Samsung represents a key difference in the world of technology. The latest Galaxy S series of smartphones is a combination of great features – from the most intelligent camera, the fastest S Pen to a solid design with a flawless screen for the best user experience. We have really made a powerful S series of smartphones,” said Pavle Zobundžija, Director of IT and Mobile Communications at Samsung Electronics Adriatic Croatia, presenting the new smartphone.

Samsung says the Galaxy S22 Ultra brings the most intelligent camera to date and innovative Nightography features to create spectacular night photos and videos, even turning night into day. The Galaxy S22 Ultra smartphone has a built-in 2.4um pixel sensor that allows the lenses to process more light and details, thus optimizing the level of brightness as well as the display of details in videos. Additionally, it features Auto Framing technology to automatically detect and track up to 10 people, ensuring great camera focus adjustment, while advanced VDIS technology minimizes vibration for sharp videos on the go. The Super Clear Lens makes night videos sharper, and Auto Framing technology automatically focuses on people while shooting, whether you’re shooting one person or ten.

A special feature of the Galaxy S22 Ultra smartphone is the user favorite S Pen, which is integrated into the S series of smartphones for the first time. This is the fastest S Pen so far and with as much as 70 percent lower latency. With the Pen, it opens up completely new possibilities for creativity, multitasking and entertainment, while combined with the top-of-the-line 6.8-inch Dynamic AMOLED 2X display, it creates a flawless user experience, Samsung points out. Thanks to peak brightness of up to 1750 nits and Vision Booster technology that automatically adjusts the display to the lighting around you, so you can enjoy the best possible view of your content regardless of sunlight intensity.

The Galaxy S22 Ultra is equipped with the latest 4nm processor for excellent performance and is powered by artificial intelligence and machine learning technology. The smartphone also brings a powerful battery that supports super-fast charging of 45W. The battery adapts intelligently to the way you use your phone, so it lasts longer than 24 hours. Samsung claims that in 10 minutes, the smartphone will be charged to power in 50 minutes of non-stop video recording.

The Galaxy S22 Ultra is made in part from recycled plastic. This material, which is also found in the inner lid of the S Pen, contains 20 percent recycled plastic from discarded fishing nets.
The design is marked by seamlessly integrated camera lenses and a sophisticated metal frame, as well as a frosted glass finish combined with sharp corners typical of Galaxy Note devices. It comes in four colors inspired by nature: phantom black, phantom white, green, and burgundy.

The Galaxy S22 and S22+, as well as the Galaxy S22 Ultra, bring a premium camera with the new Nightography feature and Adaptive Pixel technology that brilliantly extracts detail and delivers vivid colors, even in the dark. Both devices are equipped with solid Dynamic AMOLED 2x screens, and the only difference is in size – Galaxy S22 has a screen size of 6.1 inches, while the size of Galaxy S22+ is 6.6 inches.

By purchasing Galaxy S22 Ultra models or pre-ordering Galaxy S22 and S22+ smartphones, you get additional benefits; Galaxy Buds Pro headphones and a HRK 1000 discount on the selected device. The benefits can be used until 10 March 2022, or until stocks run out, Samsung said.