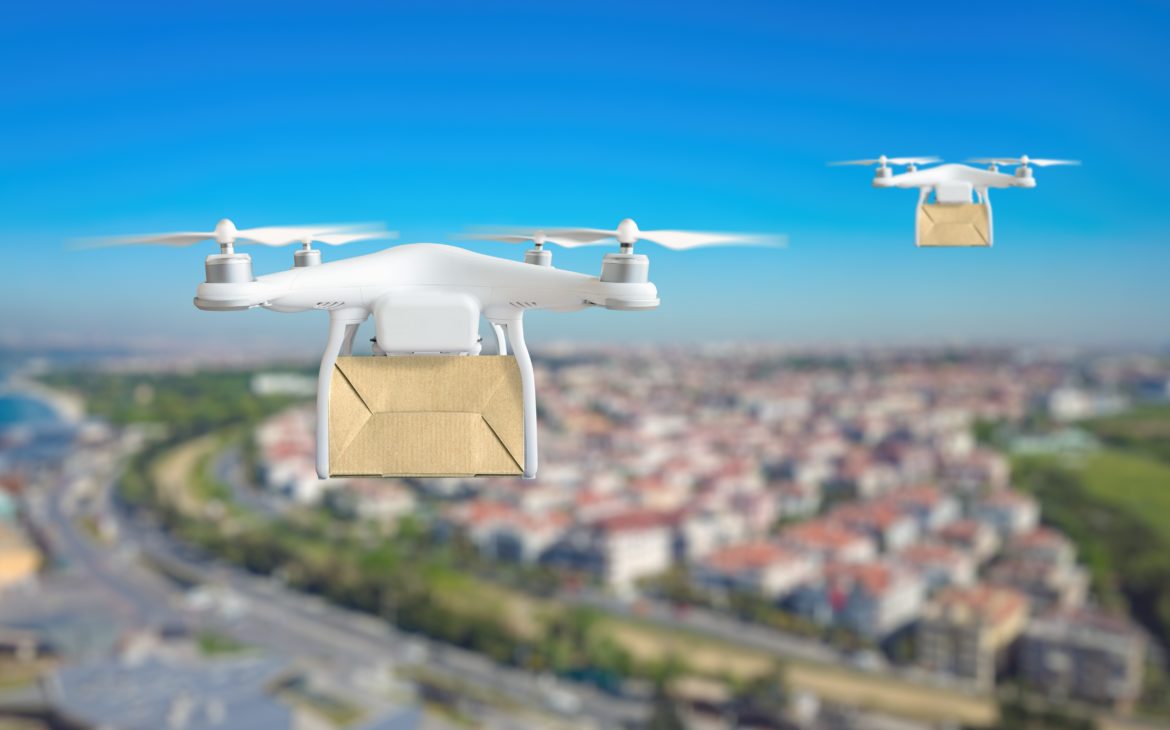 Automation, robotization and the replacement of human labor with robotic labor is nothing new, but it’s been happening for the last hundred years and has intensified over the last 30 years.

With the internetization of the world and the connection of devices, machines and equipment are becoming more sophisticated and taking over more and more work from human workers, and with the development in the next twenty years, this trend will significantly accelerate. For those who fear robotization will bring job losses, suffice it to say that there are more employed people today than fifty years ago, working in less labor-intensive jobs with better pay.

We have mentioned before that the future of delivery means the use of drones for shorter deliveries, provided the use of 5G, and now in China, we see a parallel trend embraced by the world’s largest e-commerce companies such as Alibaba, Meituan, and JD.com, announcing the deployment of thousands of robots to deliver orders instead of people.

By next year, they will have about 2,000 robots, which is about four times more than now, their CEOs say, encouraged by the fact that the cost of building robots is decreasing. Alibaba announced plans to expand its fleet to 10,000 robots over the next three years. Namely, due to lower prices of lidar sensors, which help measure the distance and 3D display of images around the robot, the cost of industrial robots is falling, so the current price stands at $40,000, and by 2025 it should drop to under $30,000. The cost of making a stand-alone delivery vehicle, now less than $94,000, is also on the decline.

It should be noted that robots are usually used to deliver products that are less susceptible to shelf life, which does not apply to food delivery, but technology companies have been exploring the possibility of using drones or box-like robots on wheels for this delivery segment since 2013.

On the other hand, robots are very good for reducing delivery costs from the transport center to the end destination. Researchers from the University of Michigan have found that fully or partially automated robotic vehicles could reduce shipping costs by 10 to 40 percent in cities. Alibaba’s last-mile logistics vehicle, for example, has delivered over a million orders to more than 200,000 consumers in the first nine months of the year.

Chinese scientists claim to be introducing robots not only to increase efficiency but to save people the most tedious part of the job.
Millions of delivery persons and couriers continue to deliver packages in China for a fee of less than 3 yuan ($0.47), and Chinese authorities have had to order companies to provide them with regular breaks. Actually, they still have an advantage over robots because the latter can’t climb stairs and their use is only allowed in certain areas, such as housing estates and school campuses, due to speed limits and road conditions.