Rimac to introduce robotaxis in Zagreb in 2024 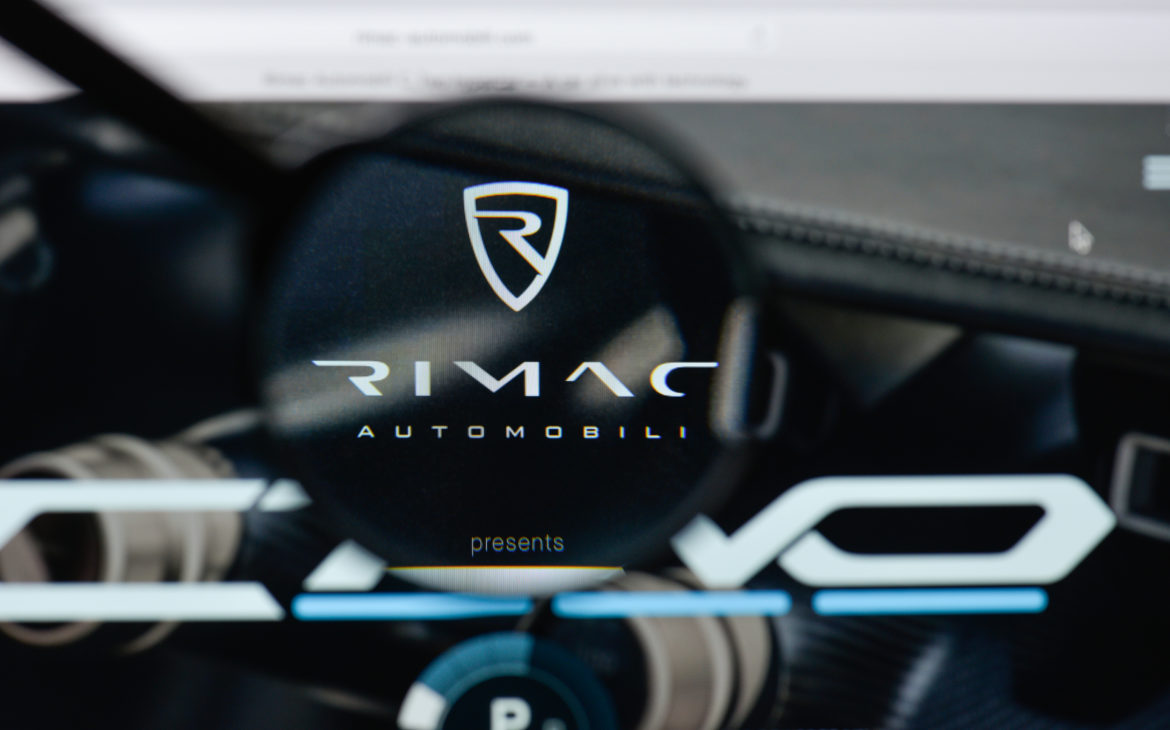 Zagreb could have driverless taxis on the streets as early as 2024. If this is realized, Zagreb would become one of the first cities in the world where a robotaxi service – the use of self-driving electric taxis via an application – will be available.

The project is a new brainchild of the innovator and founder of the company Rimac Automobili, Mate Rimac, Jutarnji list reports. This is an investment worth HRK 3.4 billion in the project of developing and establishing a network of electric autonomous taxis in Zagreb. The project includes the construction of a park, square, storage, and charging stations for electric self-driving taxis (so-called robots) on the Sava – on a meadow across from the Zagreb Student Residence Hall “Stjepan Radić”.

The complex, officially called the Mobility Center – which includes a town square, park, and an e-charging station – is only the first step towards realizing the Rimac project, and the plan is to build a base for robots at the beginning of Jarunska Street, where they would return after driving around the city to recharge their batteries. The tender has already been announced and architectural solutions of are already being submitted, so the entire facility should be completed by the end of 2022.

As Rimac explained to Jutarnji list, the idea is that the Mobility Center on the Sava serves two purposes:
“The idea is to create such a center of autonomous mobility on the Sava that would have, on the one hand, a social role, a place where people will come to meet new technologies and talk to experts in a pleasant environment, and on the other, functional side, for charging, maintaining and cleaning robotaxi vehicles in an environmentally sustainable way.”

The project would include a fleet of 700 vehicles that should be integrated into Zagreb’s public transportation system. In addition to the infrastructure and the mobility center, a large investment would be put toward the development of a software solution that would manage all traffic. Infrastructure development is planned for next year, and everything should be ready for testing in 2023. The approval of the European Commission will be crucial for the development of the project because the Croatian Government included around €200 million in grants as part of the National Recovery and Resilience Plan (awaiting approval from Bruxelles) for the Rimac project. If this part of the plan gets the green light, Rimac is convinced that they will develop the project within the planned schedule.

The news about robotaxi service was met with public criticism, with some IT experts calling Rimac a fraud. He waved his hand at that, and responded to critics on Facebook:

Thank you all for your “support and best wishes”. It’s lovely to see everyone supporting us!