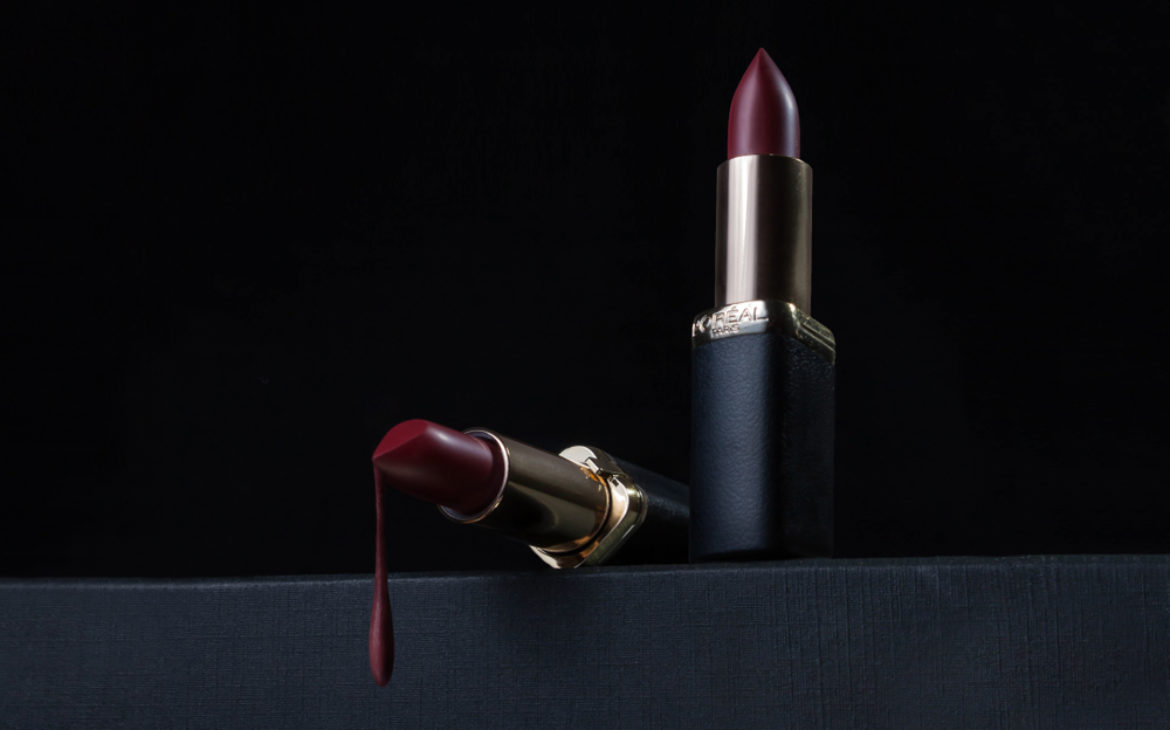 The company is also developing HAPTA, an accessible lipstick applicator for people with restricted hand and arm mobility.

L’Oréal does not hold back when it comes to gadgets. Like British Dyson, the French brand has been pushing the boundaries of beauty technology in recent years, announcing nifty tools like wearable UV and pH sensors.

Brow Magic was developed in collaboration with Prinker, a manufacturer of temporary tattoo printer. Brow Magic employs a similar principle. It has 2,400 tiny nozzles that can print up to 1,200 dots per inch. And it is logical to think of it as a tattoo printer since popular eyebrow procedures like microblading and microshading are also a type of semi-permanent tattoo. The ultimate objective is to reduce the number of products you need to create a particular look.

A user must first open the Brow Magic app and scan their face in order to utilize the device. Then you can see various shapes, thicknesses, and effects using augmented reality. Additionally, Brow Magic recommends different effects similar to microblading and microshading. After picking a look and brushing a primer through their eyebrows, users swipe the printer across the brow, and finally apply a topcoat to complete the look. The cool part is that, unlike semi-permanent tattoos, Brow Magic can be redone right away with makeup remover.

This combination of AR and high-tech printing is something L’Oréal has experimented with before. It debuted Perso at CES 2021, a gadget that could print a custom mix of lipstick, foundation, and skincare. Perso also included an AR component that allowed you to preview different looks. The result was the YSL Rouge Sur Mesure, a lipstick printer that lets you try on shades via AR before mixing them yourself with replaceable cartridges.

In addition, L’Oréal presented the HAPTA robotic applicator, intended for people with limited arm and hand mobility. The device was developed with Verily Life Sciences, owned by Google’s parent company Alphabet, that produces electronic utensils with stabilization technology to facilitate eating for people suffering from tremors. According to L’Oréal, the goal of HAPTA is to use that same tech on makeup, which might be challenging to apply even if you have full movement.

The HAPTA prototype combines smart movements with a magnetic attachment enabling 360-degree rotation and 180-degree bending. Once they have found the appropriate settings, users can lock the device into place and save it for later use. HAPTA may also run on a battery for approximately an hour, i.e. about ten applications.

It’s encouraging to see products like HAPTA prioritize accessibility. Although accessible technology has improved over time, it tends to still fall short when it comes to routine tasks that abled people take for granted. Stabilized utensils may be considered more “practical,” but makeup is also a type of self-expression and art that everyone should be able to enjoy if they so choose. And while this initial iteration focuses on lipstick, the business says it’s open to developing various types of makeup going forward.

The Brow Magic is expected to launch in 2023, although the price is yet to be announced. In the meantime, L’Oréal also intends to debut HAPTA under its Lancôme brand this year.