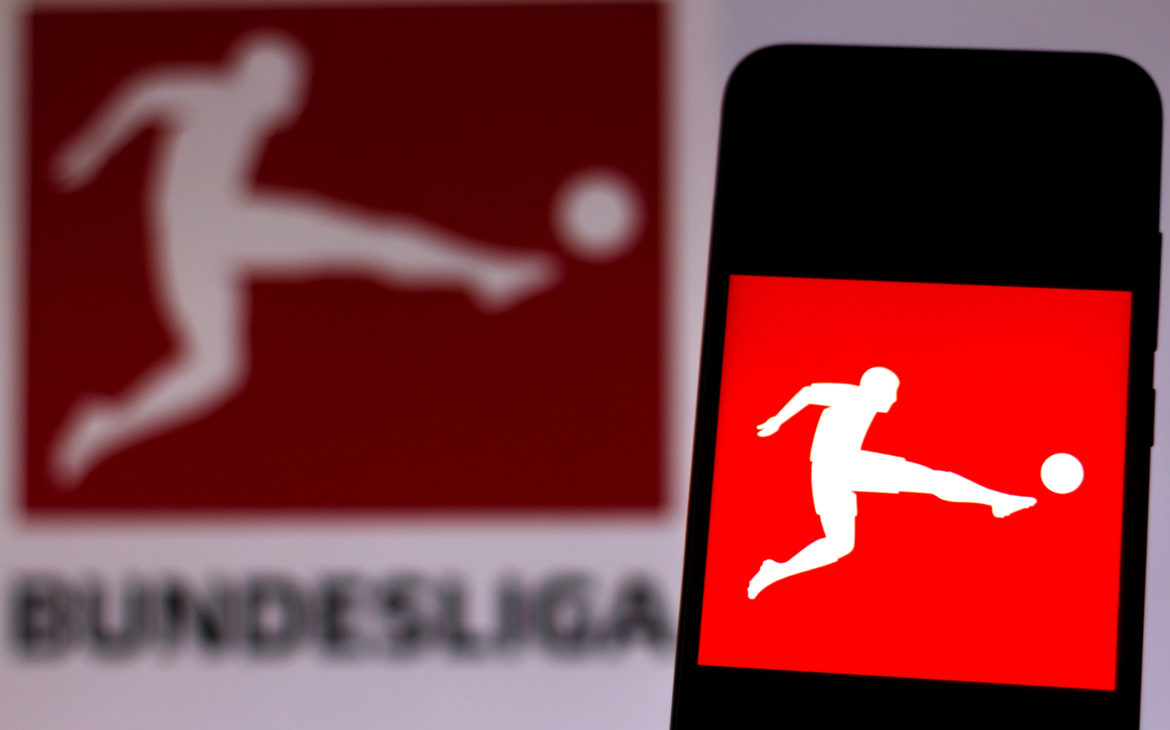 Vodafone and Sky Sport have successfully tested a new 5G application during a recent Bundesliga match. The goal is to allow the fans in the stadium to experience all the features of the broadcaster’s live coverage in real time.

This is achieved by the Sky 5G Multiview App that delivers close-ups and instant replays. The app was launched during the match between RB Leipzig and Borussia Dortmund, offering viewers footage from five different camera angles. The app is actually the stadiums’ response to the fact that the quality of television and digital broadcasts is increasing every season, so there are concerns that in the future more people will prefer to stay home rather than watch the game at the stadium.

Technically, existing technology already makes it possible to watch the broadcast on mobile while sitting in the stands, but when tens of thousands of people in a limited space are watching high-quality video at the same time on the current 4G network, transmission issues often occur. Network speed and low latency are another reason why Sky and Vodafone use a 5G network powered by 26 GHz frequencies.

In partnership with Vodafone, Bundesliga has ensured 5G is available in all of its clubs’ stadiums so fans can use the new app without interruption, and Vodafone has already started testing applications that would offer fans live match statistics using 5G and AR technology.
“We marry emotions in the stadium with information from the digital world,” explained Hannes Ametsreiter, the CEO of Vodafone Germany.