Munich and Tel Aviv to introduce autonomous taxis next year 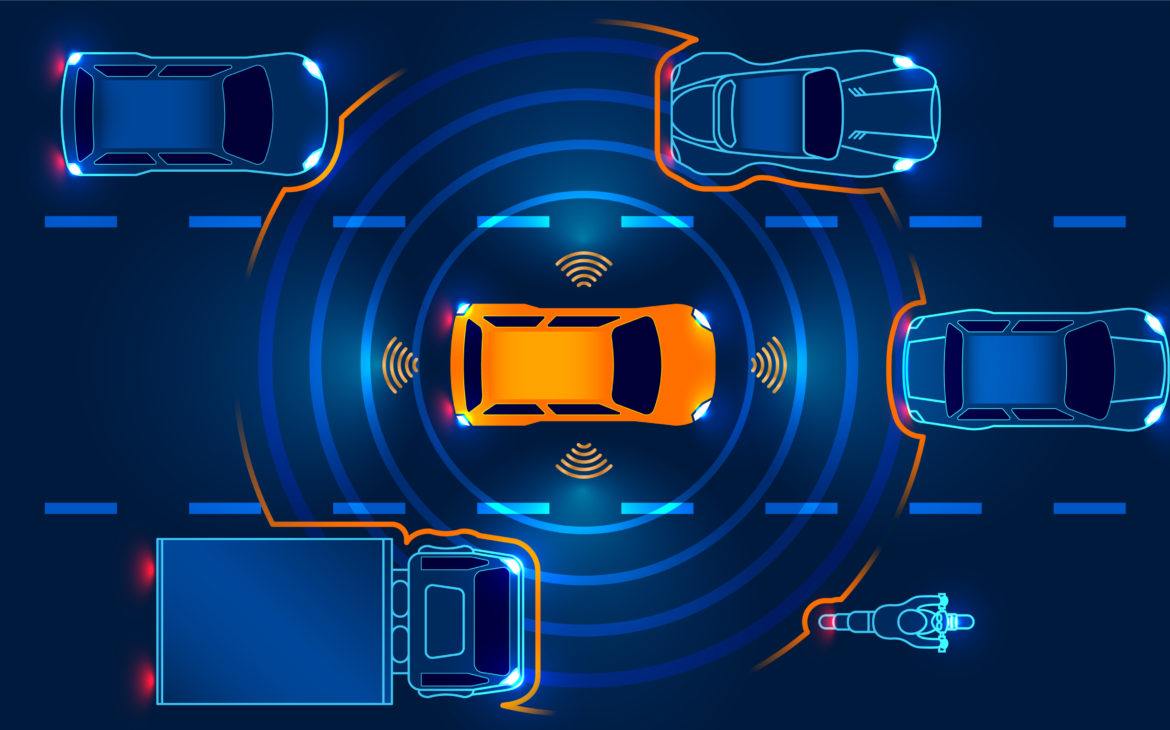 Citizens of Munich and Tel Aviv could be riding in driverless taxis as early as next year. Mobileye, a subsidiary of Intel, presented an electric vehicle for transporting up to six people that will be used for their commercial robotaxi service.

CEO Amon Shashua claims that this is a step towards a world in which human drivers will become obsolete as technology takes the wheel.

As for the robotaxi service, Intel will operate it under the Israeli subsidiary Moovit as well as through Germany’s number one car rental company Sixt.
Users of the ride-hailing service will be able to call taxis via the Moovit and Sixt mobile apps.
Mobileye is also an Israeli company, which is why they chose Tel Aviv, while in Germany cars with level 4 autonomy are allowed to travel on public roads, so it comes as a natural choice for this type of service.

The presented vehicle is equipped with their autonomous driving system, consisting of EyeQ system-on-a-chip (SoC) which, the company claims, will enable level 4 and 5 autonomy, so there would be no need for a driver behind the wheel, as the vehicle could be fully controlled by computers. In addition to the processor adapted for this purpose, the car will be equipped with cameras, radars, sensors, LiDAR, and use data from Mobileye’s Road Experience Management (REM) maps.

Mobileye claims that this autonomous driving system will be available in different types of vehicles – for transporting both people and goods, making it probably the most versatile self-driving solution available today. The company is planning to work with Schaeffler to implement the system in self-driving shuttle buses.

While robotaxis are still pending in Germany, Phoenix residents are using this service as we speak. Waymo, which originated from Google, now a subsidiary of Alphabet Inc, launched a fully automated driverless taxi service in the suburbs of the largest city in Arizona. Now, San Francisco residents are also a step closer to such a ride-hailing service, as Waymo boasted this week that they are opening up rider testing of its self-driving cars in the Golden City. The company has been testing its computer-controlled vehicles there for years, and now requires feedback from local riders in hopes San Francisco will become its second market.