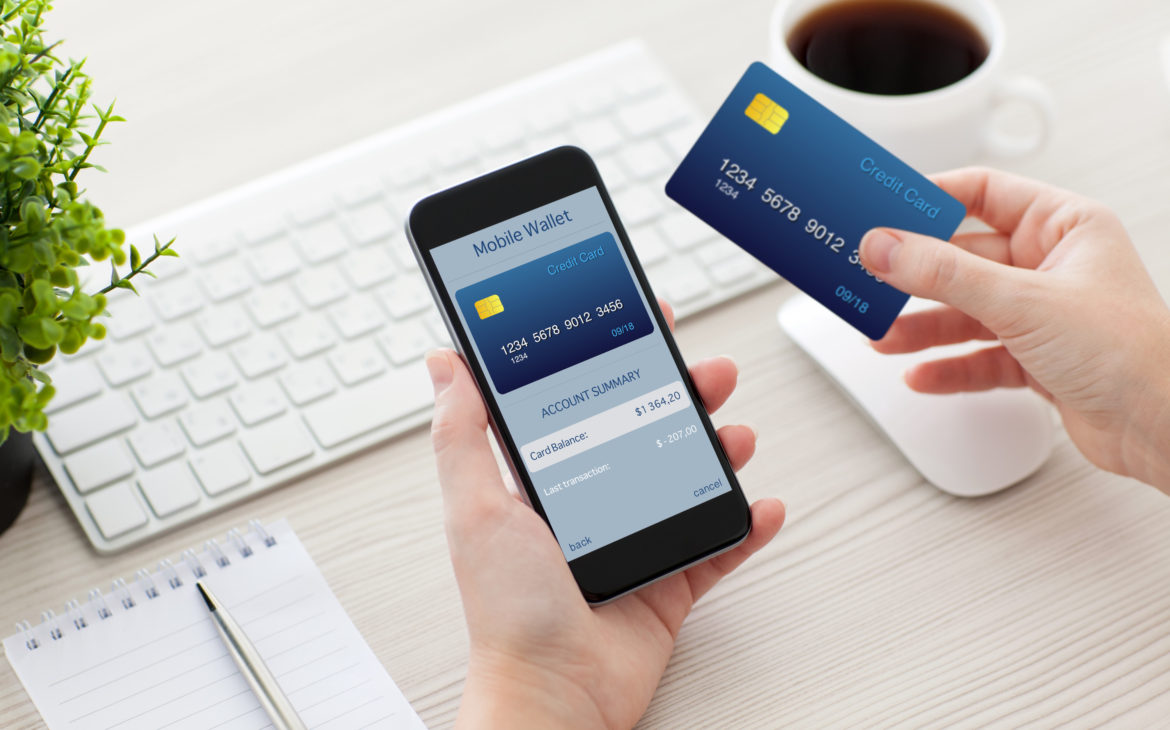 The security of payments via mobile wallets is growing from year to year, so it is predicted that this will be one of the most propulsive industries in the near future.

The trend of accelerated growth was stimulated, naturally, by the COVID-19 crisis, i.e. the fact that the pandemic has greatly changed the behavior of users who now rarely pay in cash but are increasingly turning to mobile payments, which they perceive as the most practical and even the safest option. According to some forecasts, the number of users of mobile POS systems will hit 1.8 billion in the next three years, which is an increase of more than 40 percent compared to the current situation, when mobile wallets are used by about 1.3 billion people. A boom in the number of users is expected in Asia, Africa, and Latin America, which have started to offer this form of payment to consumers.